Aside from technical support, ESL students also need hands-on attention more so than others, which is a challenge during distance learning. 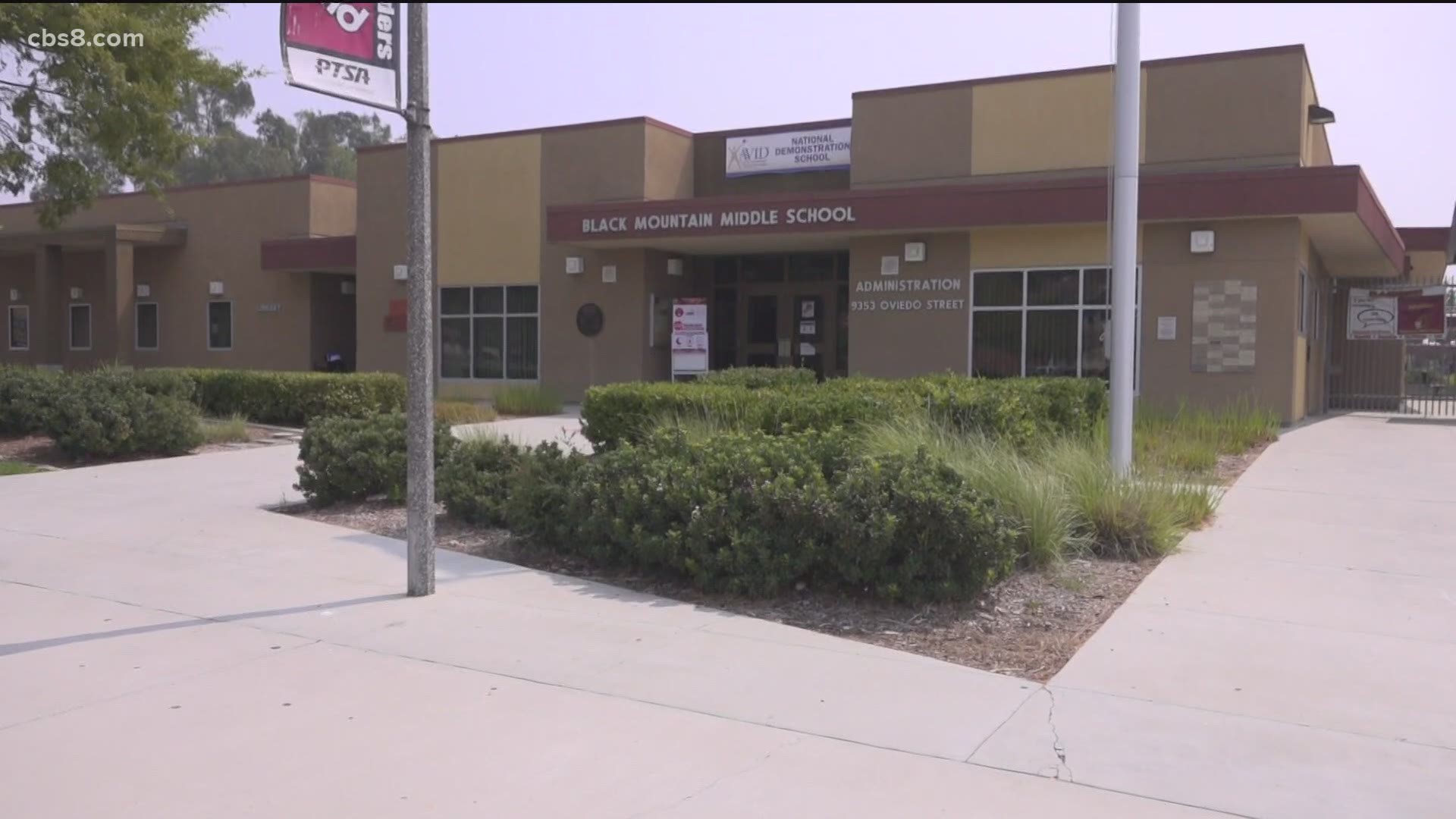 SAN DIEGO COUNTY, Calif. — It's no secret distance learning has been a challenge for many San Diego students. But, for families with language barriers, it's even more frustrating.

Black Mountain Middle School principal Scott Corso spoke to News 8 on Tuesday about a related incident that he and his staff were able to resolve.

“I felt for that family," he said.

On the second day of school, Corso received an email about a sixth-grader having trouble accessing his classes.

His mom was so frustrated, she was in tears after having spent hours on the phone with Poway Unified's tech hotline.

In this family's case, English is their second language, so the problem was difficult to navigate.

As soon as Corso found out, he had the problem resolved within minutes.

“You know, I was able to reach out to a couple teachers and they got to work," he said.

One of those teachers was Nancy Fassler.

She said this isn't an isolated issue, especially for ESL students.

Aside from technical support, they also need hands-on attention more so than others.

"Being able to lean over their shoulders, help them, take the pencil out of their hand and write something - it's very different," Fassler said.

In this situation, the student’s family wasn't sure who to turn to first, hence the delay in getting help.

That's something Patty Chavez with the Parent Institute for Quality Education, also known as PIQE, is trying to address.

The organization acts as a liaison for families facing confusion and fear.

Patty advises others experiencing similar struggles to let their child's school know what’s going on, and touch base with other families in the same boat.

So far, PIQE has set up a Facebook page connecting 4,000 families

“[We've had] 20,000 phone calls between March and June helping families connect to resources," Chavez said. "We're all in this together to help each other out.”