Reaction was mixed about going back to in-person learning on Tuesday. About half of students opted to come back to campus. 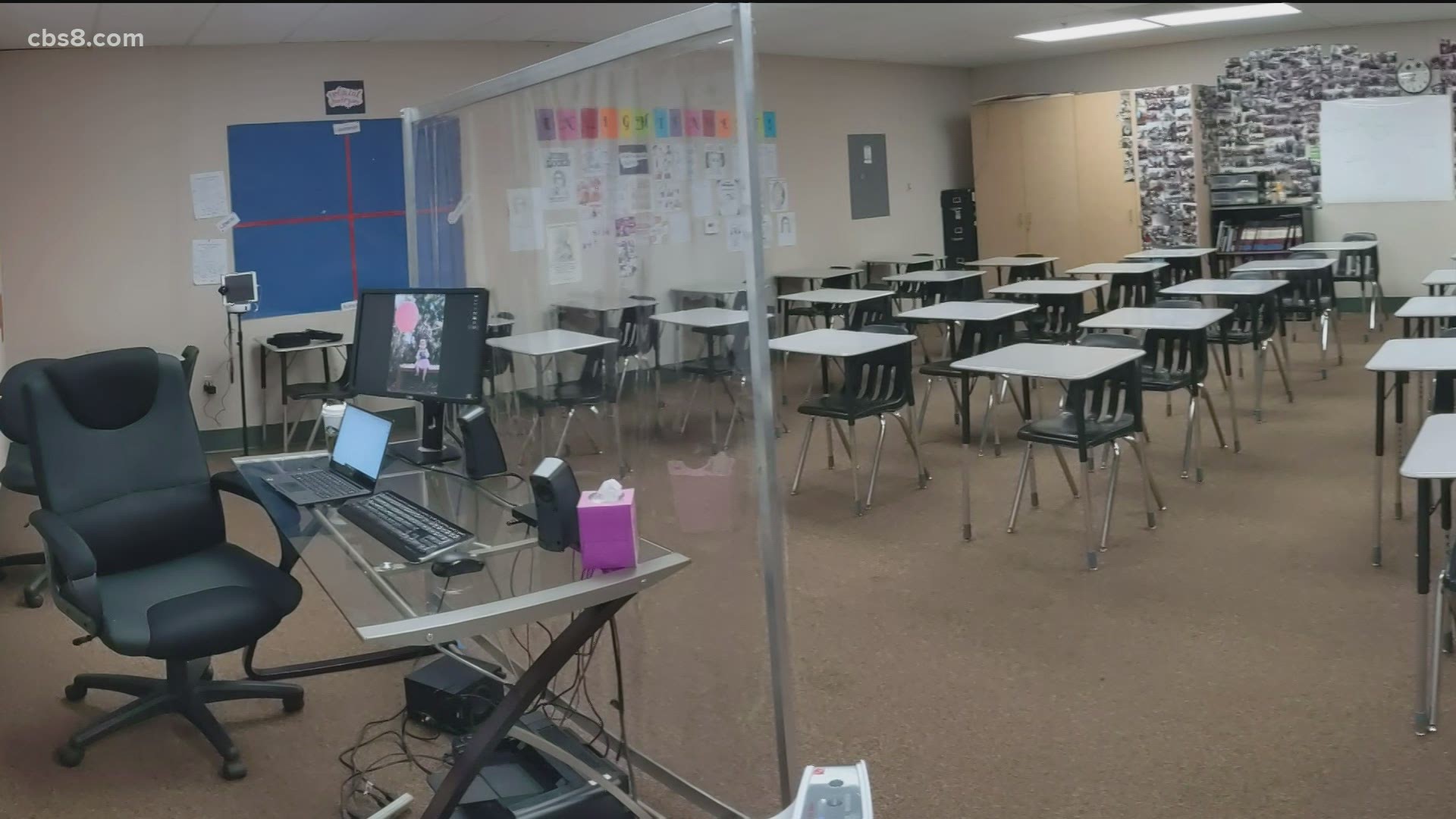 VISTA, Calif. — The Vista Unified School District welcomed back students to all of its campuses Tuesday, making it one of the first districts in San Diego County to do so.

While many families and teachers are excited to return to the classroom, others have serious concerns, saying campuses aren't prepared.

In September, the district started allowing some students back onto its campuses, but all schools are now open full time for those who chose to return as of Oct. 20.

During a Vista Unified School Board meeting last week, Superintendent Dr. Matt Doyle acknowledged the challenges the district has faced, all while going over the steps taken to ensure students and staff are safe as they return to in-person classrooms.

Still, some parents and teachers expressed concerns during that same meeting, saying things are moving too fast as opposed to a more gradual approach.

One teacher said, "Are you prepared to live with your decision today that could make people sick or dead?"

Even on Tuesday as all campuses opened, those same concerns remained. Keri Avila is the president of the Vista Teacher’s Association.

"Everybody wants to go back," said Avila. "We know that in-person learning is what's best for our students, but there's also a lot of our members that right now don't have adequate PPE."

While Avila credited district officials for the work they've done, she said the safety precautions in place aren't consistent.

"Where some schools have cardboard separation dividers for their kids, some kids have plexiglass and some don't have any," said Avila.

News 8 was given one picture which shows glass only around a teacher's desk. Aside from proper PPE, Avila said social distancing is a big issue as well. District officials admit maintaining six feet isn't possible in all situations.

They recommend teaching classes outside as an alternative.

“Even though they can take things outside to teach, it's still difficult to teach 38 kids calculus outside," said Avila.

About half of the district's 20,000 students chose the classroom or classic model. The other half are still learning from home. A hybrid model wasn't an option.

Moving forward, Avila hopes additional safety measures are put in place, saying Vista Unified needs to set an example for other districts who may be looking at them for guidance on what to do.

“What we're asking for is it's equal across the district," she said.

The district provided News 8 with a statement, saying in part students were consistent with mask-wearing and hand washing on the first day back, and that they will continue to refine arrival, dismissal and lunchtime routines in this new social distancing environment. 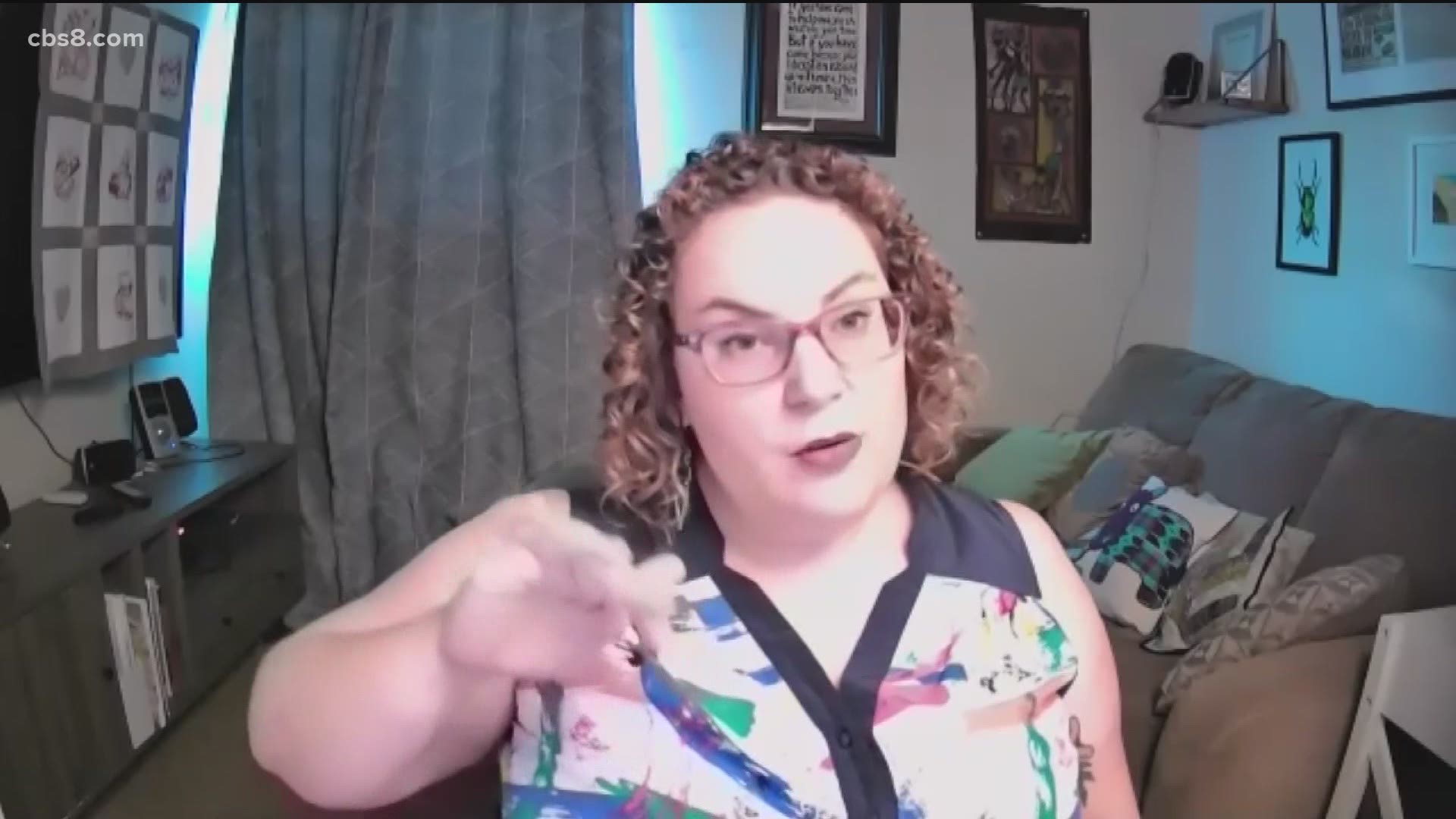