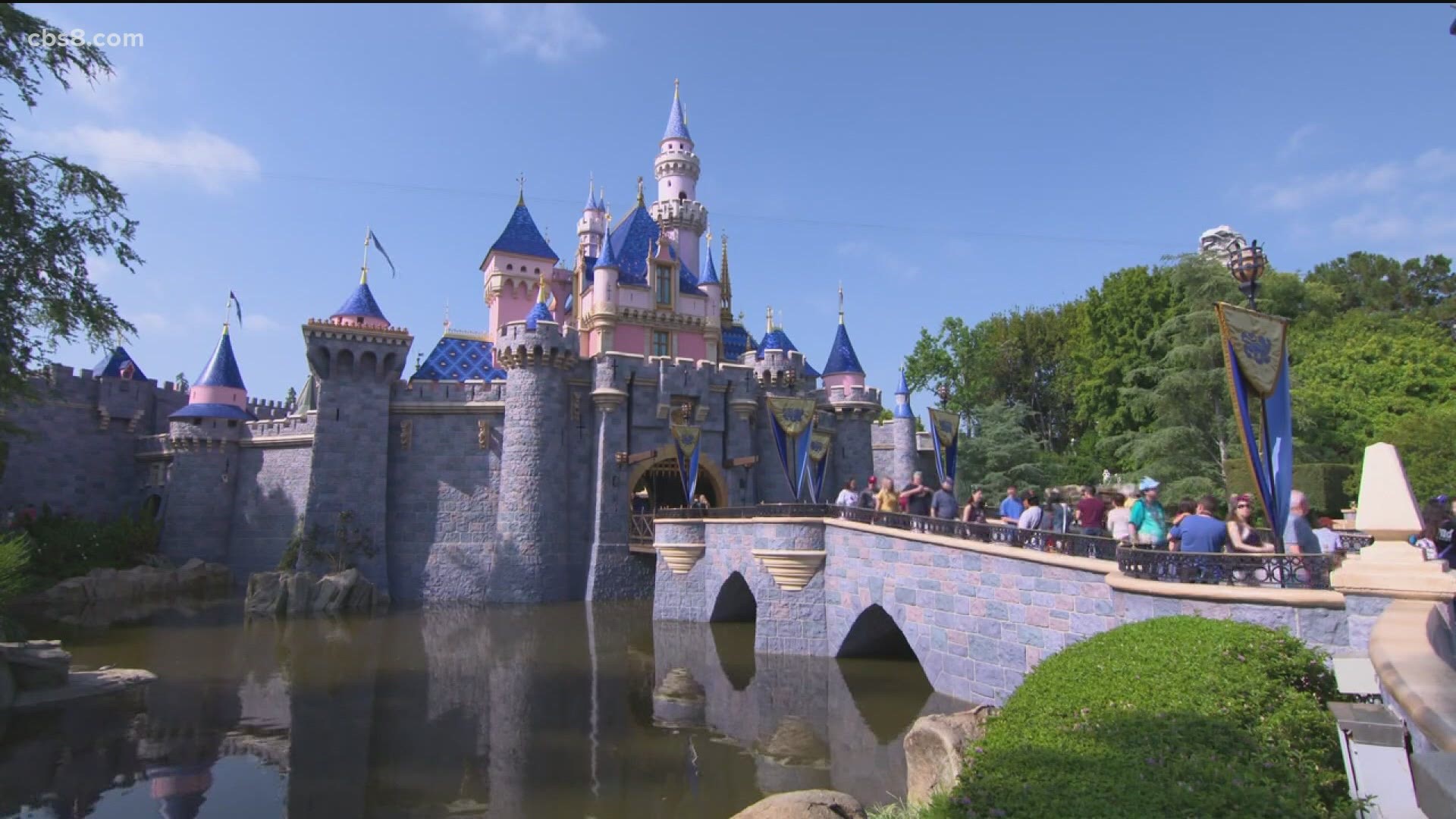 SAN DIEGO COUNTY, Calif. — With most aspects of the economy now back open, California's top health officials are devising a plan to allow theme parks to resume operations too.

A task force of state agencies will visit California’s parks this week.

But the California Health and Human Services Agency said the team’s research will guide a reopening plan that balances economic interests with public safety.

The inspections started out of state. Last week, Governor Gavin Newsom's team visited Disney World and Universal Studios in Florida, to review the health measures already in place there.

“To really understand in action how a park operates, how the community around it functions in a time where we’re facing COVID transmission,” Ghaly said.

The tours come seven months after parks like Legoland and Sea World closed due to COVID. And just weeks after Disneyland announced plans to lay off about 28,000 employees.

But the state’s efforts are nonetheless encouraging for advocates who’ve been pushing Newsom to safely reopen parks.

“We’re not exactly sure what they’re looking for, but we’ve been an open book. We’re prepared to show them what we’re prepared to do. Parks are extremely controlled environments - a lot more controlled than activities people are currently engaged in. So we’re just excited that they’re going to come and look for themselves,” she said.

The governor said he remains concerned about the potential for virus transmissions from out-of-state visitors.

Guerrero points to the latest data from the state’s tourism agency, “Visit California,” which predicts tourism levels won’t return to pre-COVID until 2024.