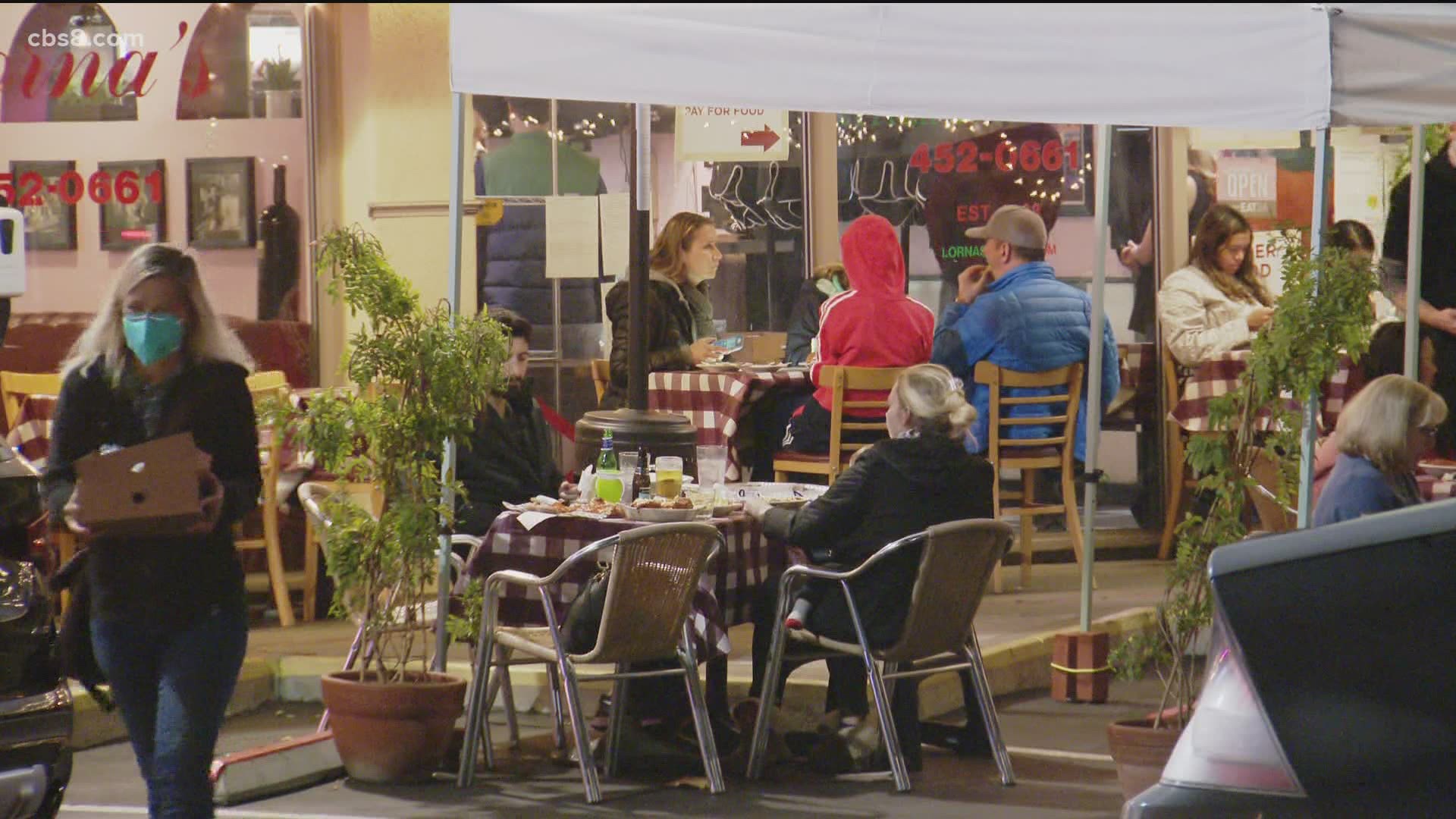 Wohlfeil's ruling also encompassed all restaurants in the county and all businesses that provide "restaurant service."

Three justices from the Fourth District Court of Appeals, District One, read and considered the order and stayed the injunction "pending further order of this court." The court ordered any oppositions to the state's filing to be submitted by noon Wednesday, according to an appeals court docket.

Lawyers from the state argued that Wohlfeil overreached in his ruling, as no restaurants were parties in the suit initially filed in October by Cheetahs Gentleman's Club and Pacers Showgirls International.

Meanwhile, the county Board of Supervisors met in closed session Friday afternoon to discuss legal options regarding the judge's ruling, and ultimately voted to join the state in its appeal.

A statement from Board of Supervisor Chairman Greg Cox said the board would only direct county attorneys to argue against the portion of Wohlfeil's ruling that applies to strip clubs' continued operation and allowing indoor dining.

"We support outdoor dining with appropriate safety protocols that have been previously established," Cox's statement read. "We remind everyone that the virus is still out there. Please continue to cover your face, wash your hands and avoid gatherings."

Supervisor Nathan Fletcher said, "Given the massive rise in COVID-19 cases and hospitalizations, we must make difficult decisions to slow the spread of the virus."

The supervisor said he "vehemently" disagreed with Wohlfeil's ruling and called the Board of Supervisors' vote "a positive step."

RELATED: Board of Supervisors votes to support the state's appeal of judge's ruling allowing restaurants to reopen 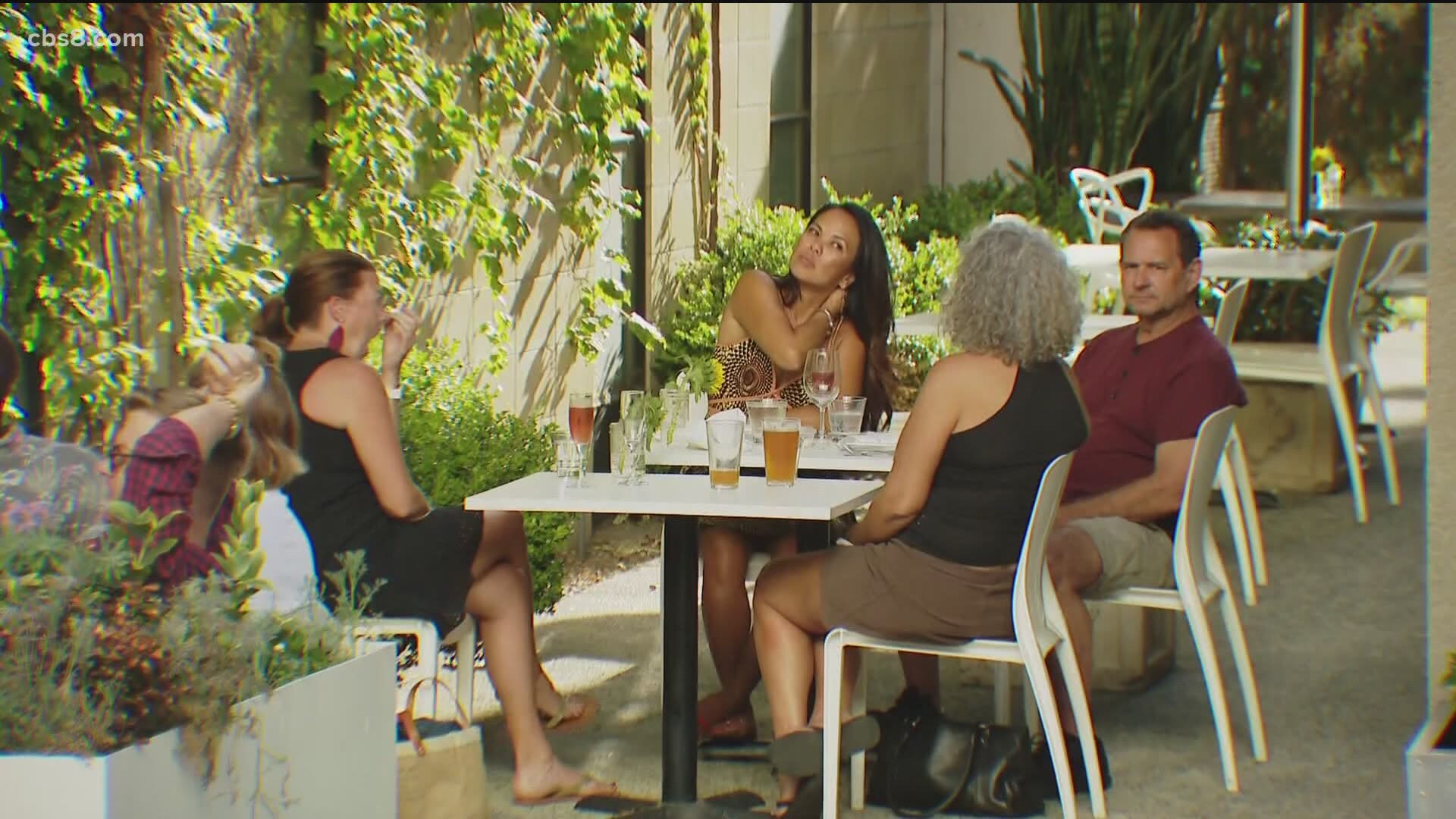