If confirmed, it would be the first case in San Diego County and just the sixth in the United States. 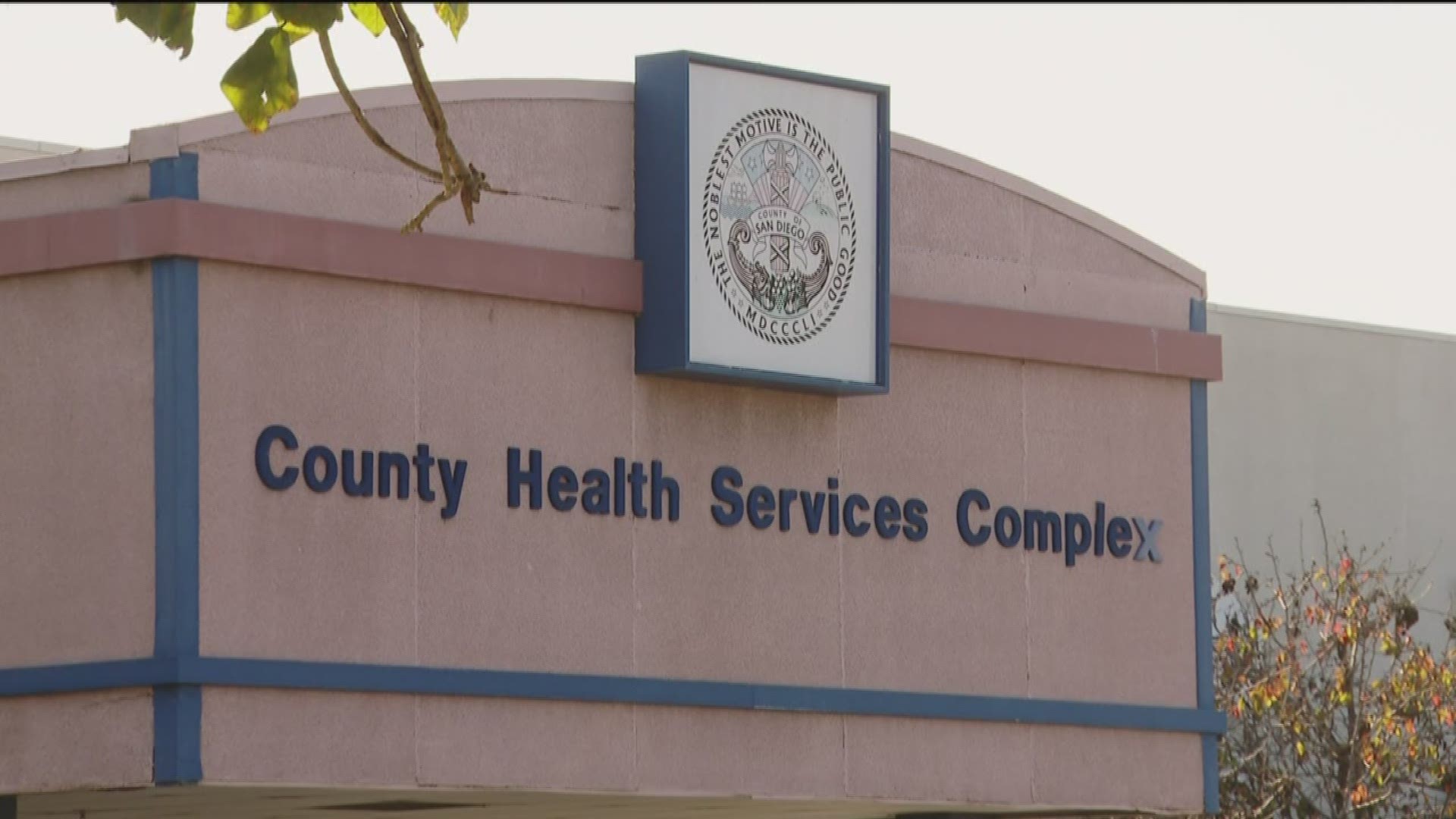 SAN DIEGO COUNTY, Calif. — Local health officials said Wednesday they are still awaiting test results to determine if a San Diego County patient is infected with the potentially deadly coronavirus that has killed 170 people, but the patient remains isolated at home.

Health officials initially said they anticipated receiving test results back from the U.S. Centers for Disease Control and Prevention late Tuesday night, then said the results would come in sometime Wednesday morning.

RELATED: Charted flight from China to Ontario, diverted to March ARB in Riverside

But authorities said late Wednesday they no longer have a timeline on when to expect results. County spokesman Jose A. Alvarez said CDC officials believe there is minimal risk to the public from the local patient, and it might be "a few days" until test results are completed.

If confirmed, it would be the first case in San Diego County and just the sixth in the United States. Cases have already been confirmed in Los Angeles and Orange counties.

The potential San Diego patient recently traveled to impacted areas of China, according to the County Health and Human Services Agency. The patient went to a hospital, where a specimen was collected and sent to the County Public Health Lab for packaging and then to the CDC for testing. No details about the patient have been released.

The coronavirus outbreak was first noted in December in the industrial city of Wuhan in the Hubei province of central China. Since then, more than 6,000 cases have been reported in China, and the country increased the death toll Wednesday to 170.

"The risk of infection for the general public is minimal," Wooten added. "If you have not traveled to an area where the virus has been detected or had close contact with a patient who tested positive for this type of coronavirus, the risk of infection is very low."

According to the CDC, the symptoms of coronavirus are fever, cough and a shortness of breath or difficulty breathing. The incubation period is hard to pin down, with health officials saying symptoms can show up in infected individuals in a few as two days or as many as 14 days after exposure.

Wooten said people should avoid traveling to the impacted areas unless absolutely necessary. 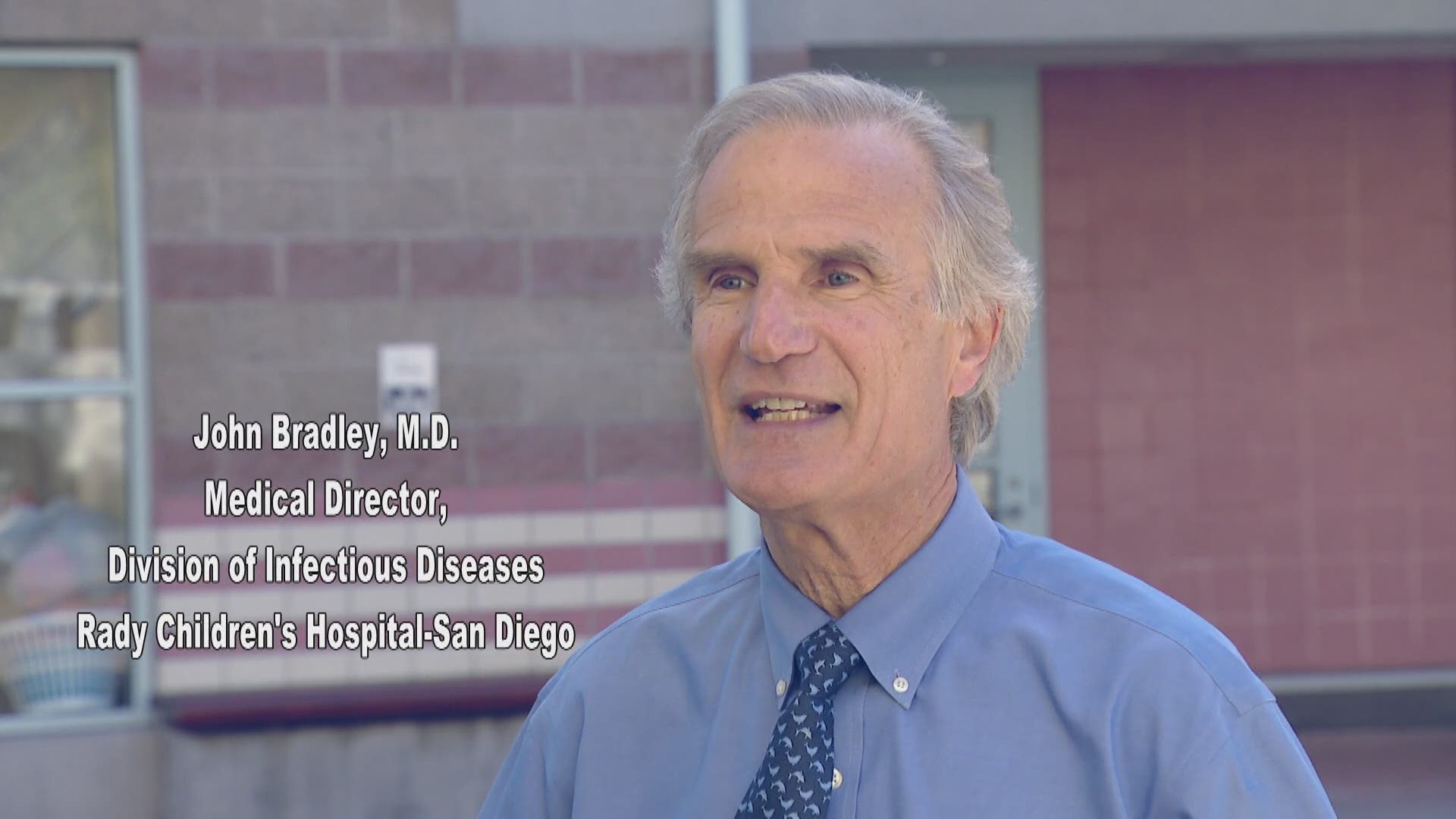 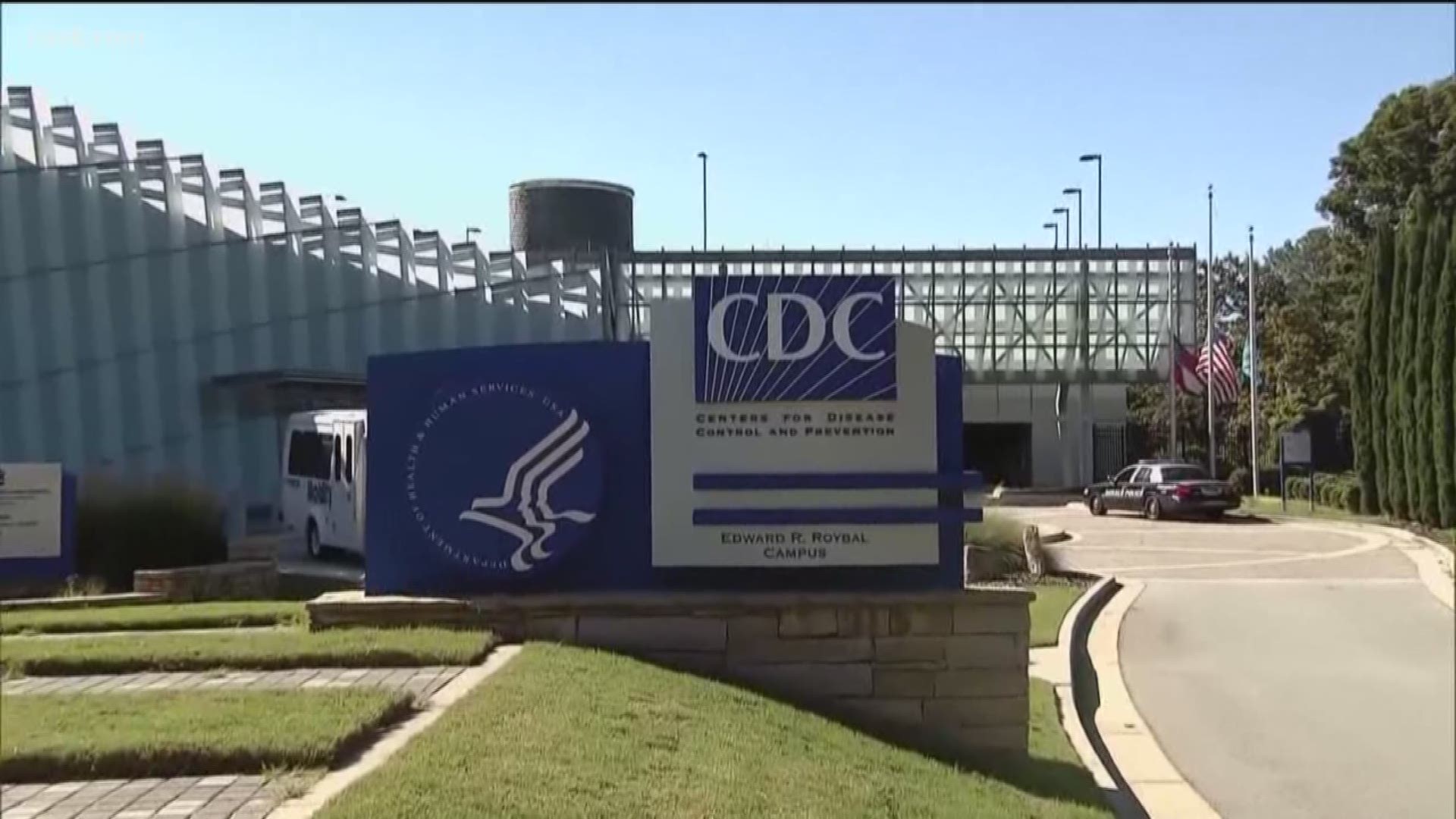