Reported flu numbers for the 2020-2021 season were noticeably low countywide, but what do doctors forecast this season? 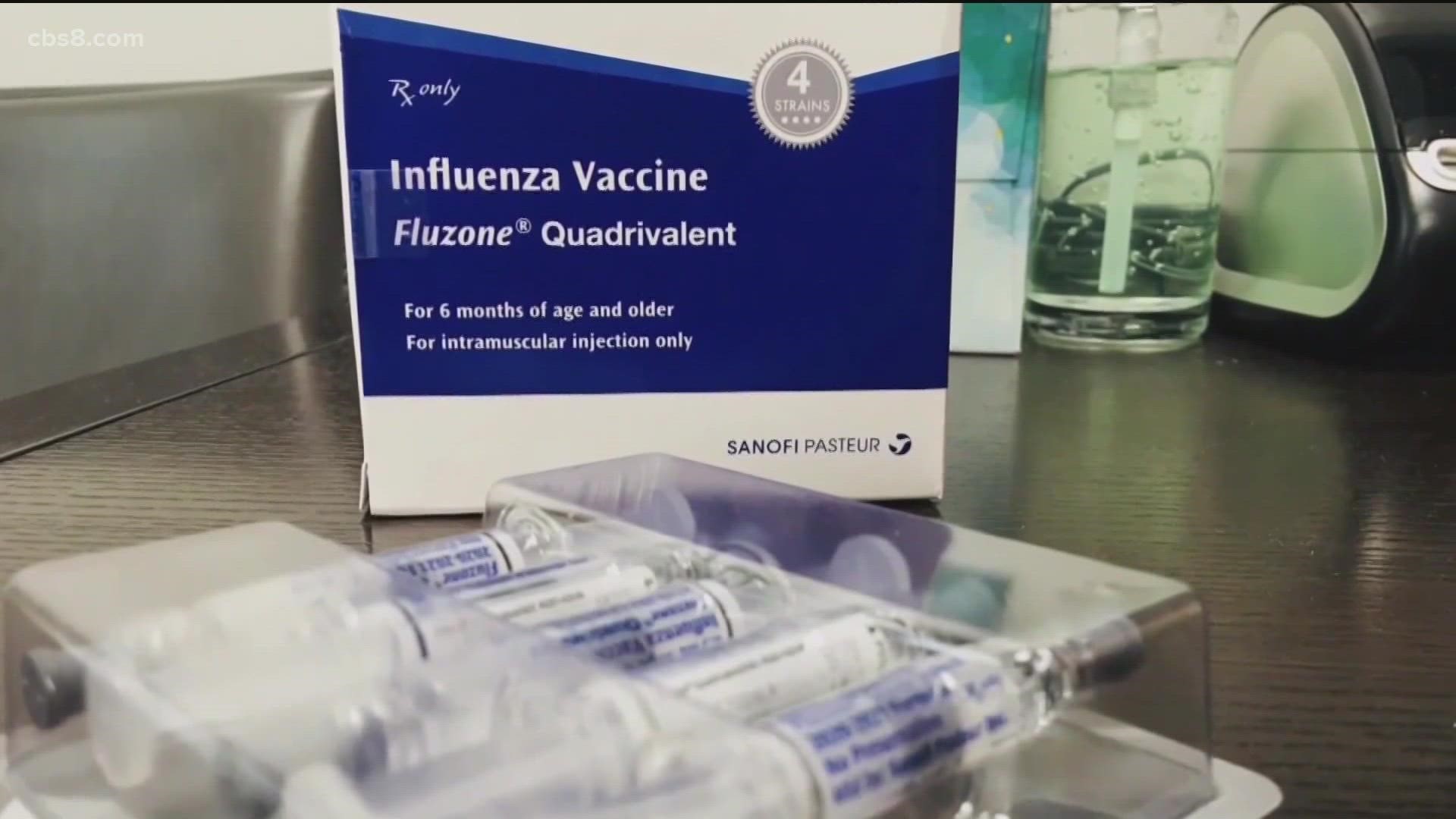 SAN DIEGO — According to the California Department of Public Health, influenza numbers statewide for September are considered “minimal.” Still, doctors in San Diego County are preparing what some people have dubbed a “twindemic.” The catchy name refers to hospitals dealing with the possibility of both flu patients and coronavirus patients this winter.

"We always see a peak after holidays, so we’re waiting for the, you know, Labor Day increase to come, but add flu on top of that, I am very worried about beds and staff,” said Dr. Ghazala Sharieff, the chief medical officer of acute care and clinical excellence for Scripps Health.

Sharieff recommended San Diegans ask their doctors about receiving a COVID-19 vaccine and a flu shot. She said it’s safe to receive them both at the same time, or to receive a flu shot if you’ve previously been vaccinated for COVID-19.

"You can actually get both shots at the same time,” said Sharieff.  “We’ve had enough experience with the vaccines now to know. Initially, we were very cautious and we waited two weeks in between one shot and then the other one, and we realized we don’t need to do that anymore.”

This message might sound familiar because it’s the one we received in late 2020. This time last year, doctors warned about a devastating flu season. However, that never came. In February 20-21, San Diego County reported 701 flu cases, compared to nearly 18,000 flu cases the year before at the same time.

“Last year, we were fortunate in the sense that we didn’t have a large flu outbreak because everybody was wearing their masks,” said Sharieff.

One of the people who choose to receive a flu shot was Chris Barroso of Encinitas.

”It went very quick,” said Barroso of Encinitas. “They came right out and gave us our flu shot. Yeah, I was a little bit sore this time, but that happens sometimes.”

Katelyn Park said her mom is a nurse, so she plans to get her annual flu shot soon.

”I think that it’s something that more people should be open to in my opinion just because I believe it does work,” said Park on Tuesday.

Many people become interested in flu shots in late October, oftentimes around Halloween. However, Scripps Health said it recommends people get a flu shot as soon as they have the opportunity. They’re available now.

WATCH RELATED: San Diego doctor talks about what can be expected from this flu season 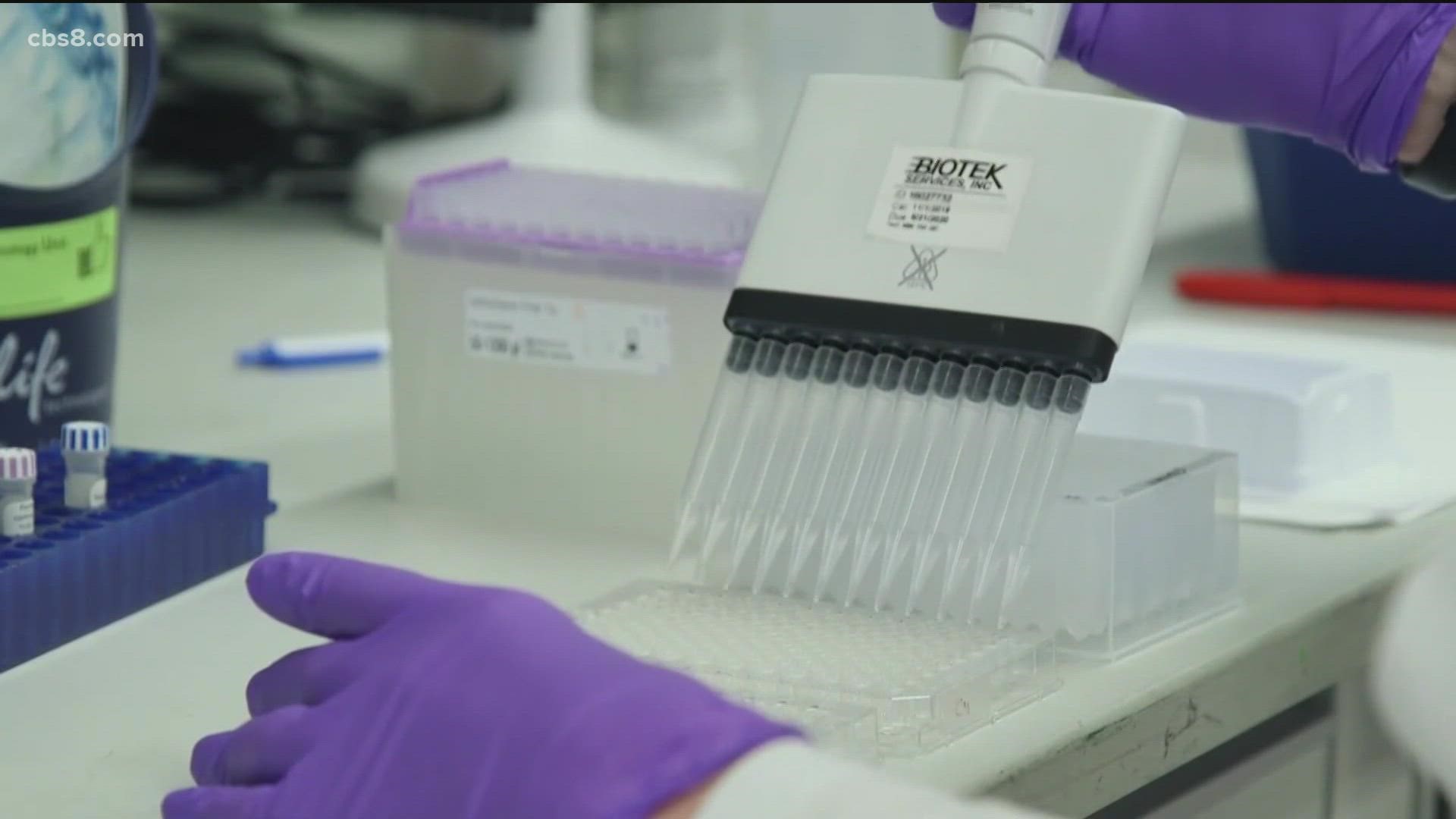