Unemployed worker's benefits halted, even though he was never an inmate. 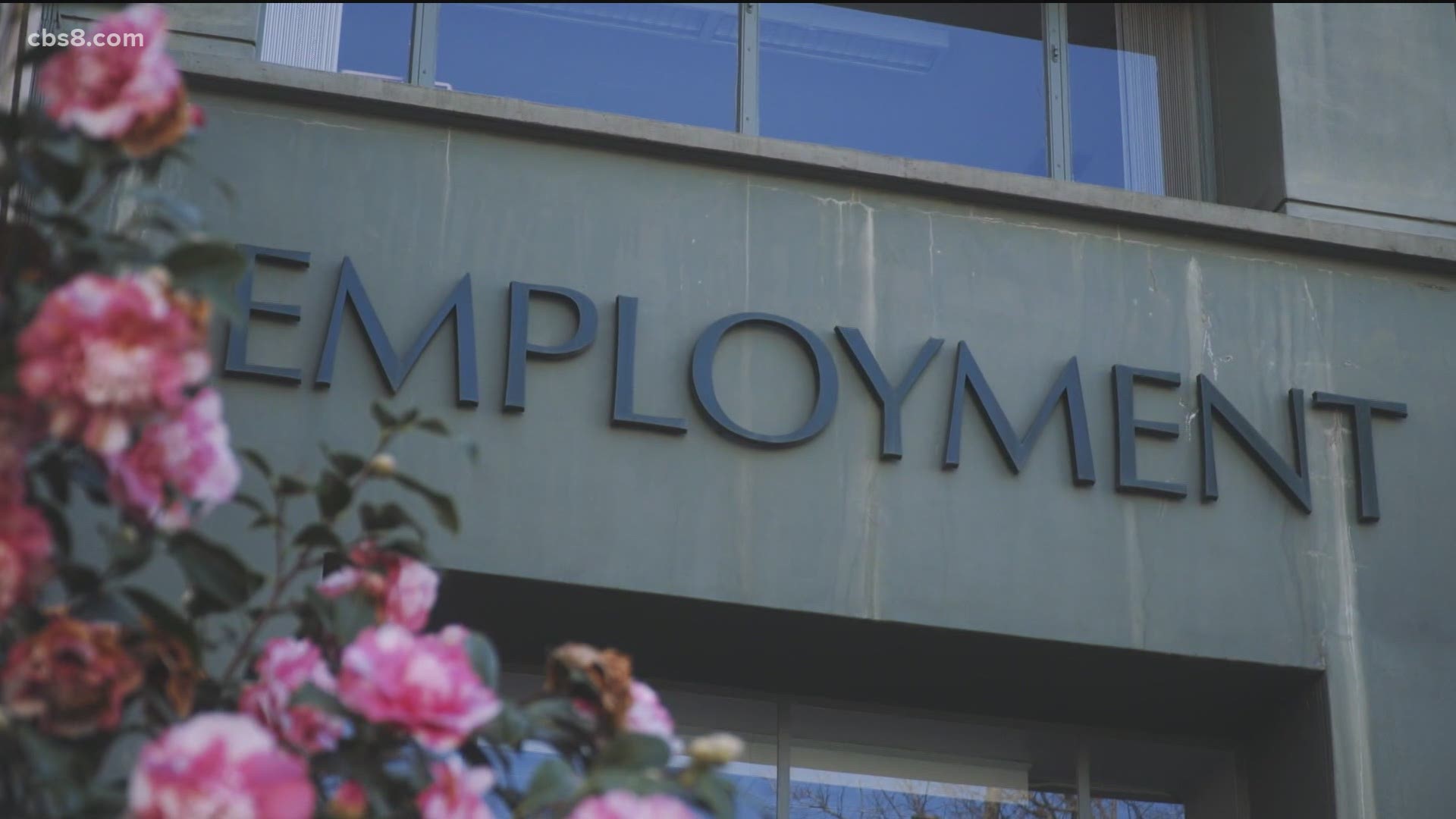 OCEANSIDE, Calif. — Brent Anderson is not in prison. He’s not even in jail. He’s unemployed and living in Oceanside. Anderson has been on a pandemic leave of absence from his job of 20 years as a facilities manager at 24-Hour Fitness.

“I’ve been unemployed since when the pandemic started in March of 2020,” Anderson said.

The 50-year-old had been receiving unemployment benefits for the past 10 months. Then, suddenly, the money stopped.

“I got a notice saying I needed to verify my ID. I submitted the stuff to verify. A couple days later, I get three individual letters stating that I’m being disqualified because I'm incarcerated,” he said.

“I have no criminal record,” said Anderson.

When Anderson called EDD, one representative told him not to worry about the notices. Another EDD rep told him he had to file an appeal, which Anderson did.

“I haven’t been paid in over a month. I’ve certified twice, which is two weeks each, and everything has been changed to disqualified,” Anderson said.

News 8 reached out to state legislators and the EDD agency to try to resolve Anderson’s issue.

“I don't understand how this can happen.  It’s so obvious that I'm not the person that they think I am in prison,” he said.

Anderson’s state senator is Patricia Bates. Her office responded via email saying, “Mr. Anderson first contacted Sen. Bates last Thursday afternoon via her website. A field representative contacted him the next day and submitted his case to the EDD per their protocol. The EDD requires legislative offices to submit constituent casework to a website for processing. Unfortunately, it has taken the EDD anywhere from a few days to several weeks for it to respond to us on individual cases.”

A couple of hours after News 8 contacted EDD via a media email address, the agency called Anderson at his home. Anderson said the EDD representative apologized and said his claim had been reinstated.