A couple hours after the first death was confirmed, the track announced via Twitter that another horse was euthanized following an injury in the sixth race. 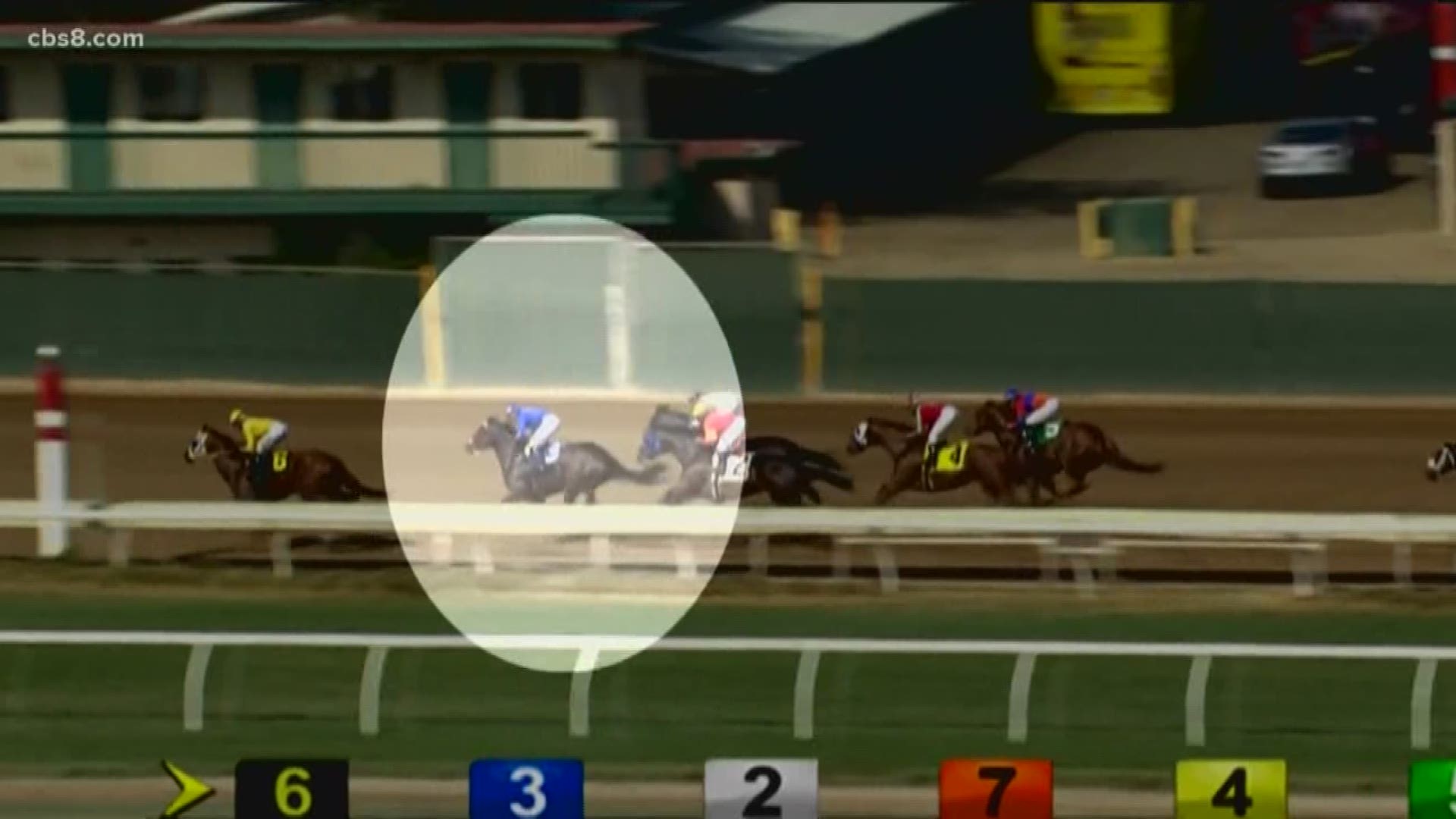 DEL MAR, Calif. — Two horses were killed and another was injured Sunday at Del Mar Racetrack, according to track officials. Ghost Street, a 3-year-old gelding, was fatally injured during the third race, track officials announced. A couple hours later, the track announced via Twitter that another horse was euthanized also following an injury.

Prayer Warrior, a 3-year-old colt, was fatally injured in the sixth race.

"With heavy hearts, we can confirm that Prayer Warrior was humanely euthanized following an injury in today’s sixth race on the main track," the tweet read in part.

Stead attributed the injuries of the horses that were euthanized to sesamoid fractures. He described sesamoids as walnut-sized bones in the ankle joint of horses. 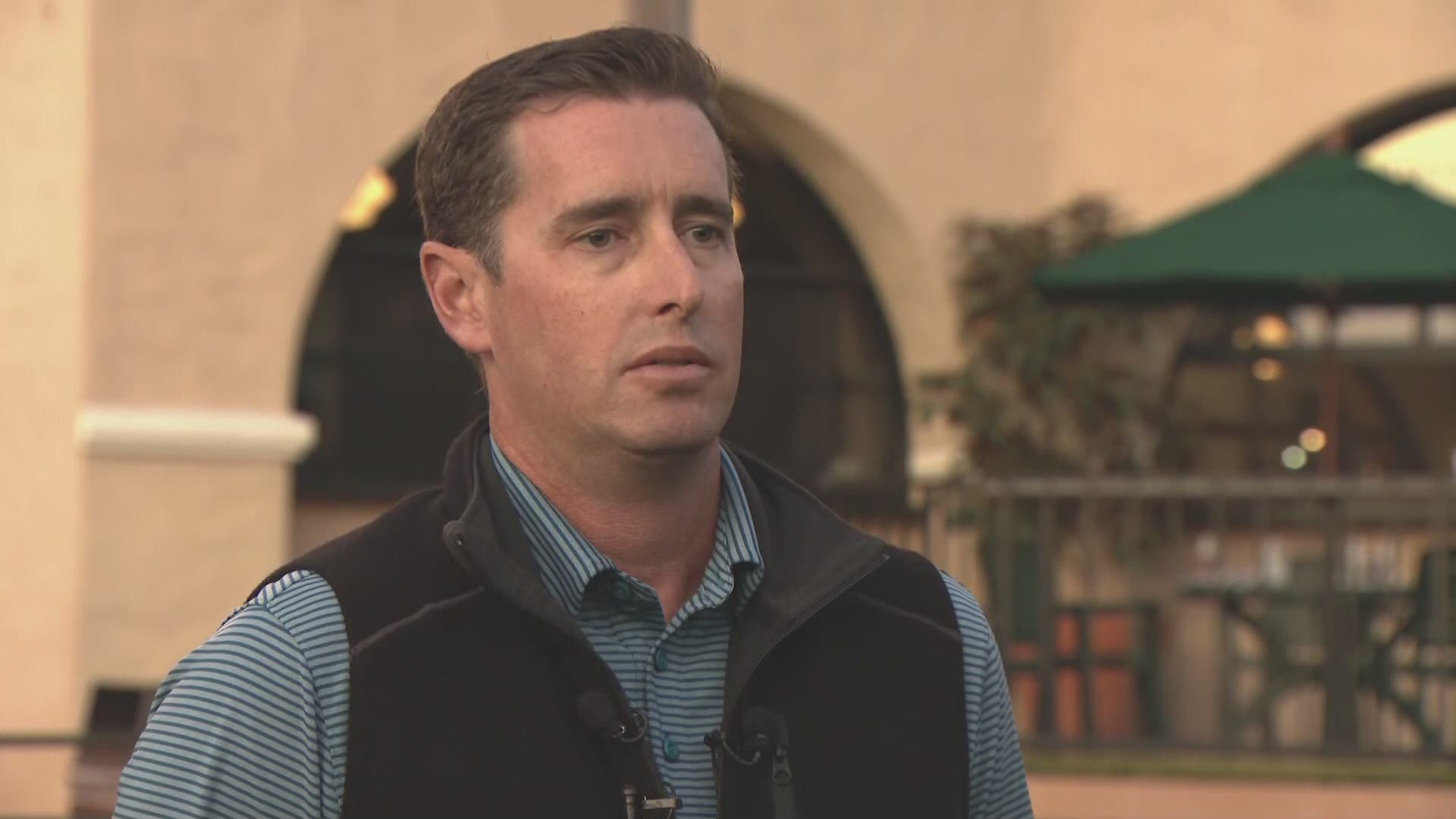 The announcement of Ghost Street's death came just after 2:15 p.m.

"We are sad to confirm that in today's third race on the turf course Ghost Street suffered a catastrophic injury to his left front sesamoid and was humanely euthanized," the track tweeted. "We are deeply sorry for owner Aaron Sones, trainer Patrick Gallagher, his staff and everyone who cared for him."

Another horse was injured in an earlier race Sunday and was taken to a hospital.

"Princess Dorian suffered an injury to her left front leg in today's second race on the main track. She is being transported to San Luis Rey Equine hospital for further care," Del Mar tweeted.

Princess Dorian is a 5-year-old mare with 23 career starts.

Stead said the horse was being evaluated and may need surgery.

Replays of the races at Del Mar are posted online, but images of the injuries of the horses killed and the horse that was transported were removed from the videos posted Sunday.

Horse racing has been under heavy scrutiny since a rash of deaths at Santa Anita Park in Arcadia this year started garnering more media attention than such deaths have traditionally received.

Officials with the California Horse Racing Board and The Stronach Group - which owns Santa Anita and other racetracks nationwide - enacted a series of new rules during a racing year in which 37 horses died at Santa Anita.

Four horses died while training at Del Mar this summer.