Supporters say the project could help cut down on environmental pollution while critics question the costs. 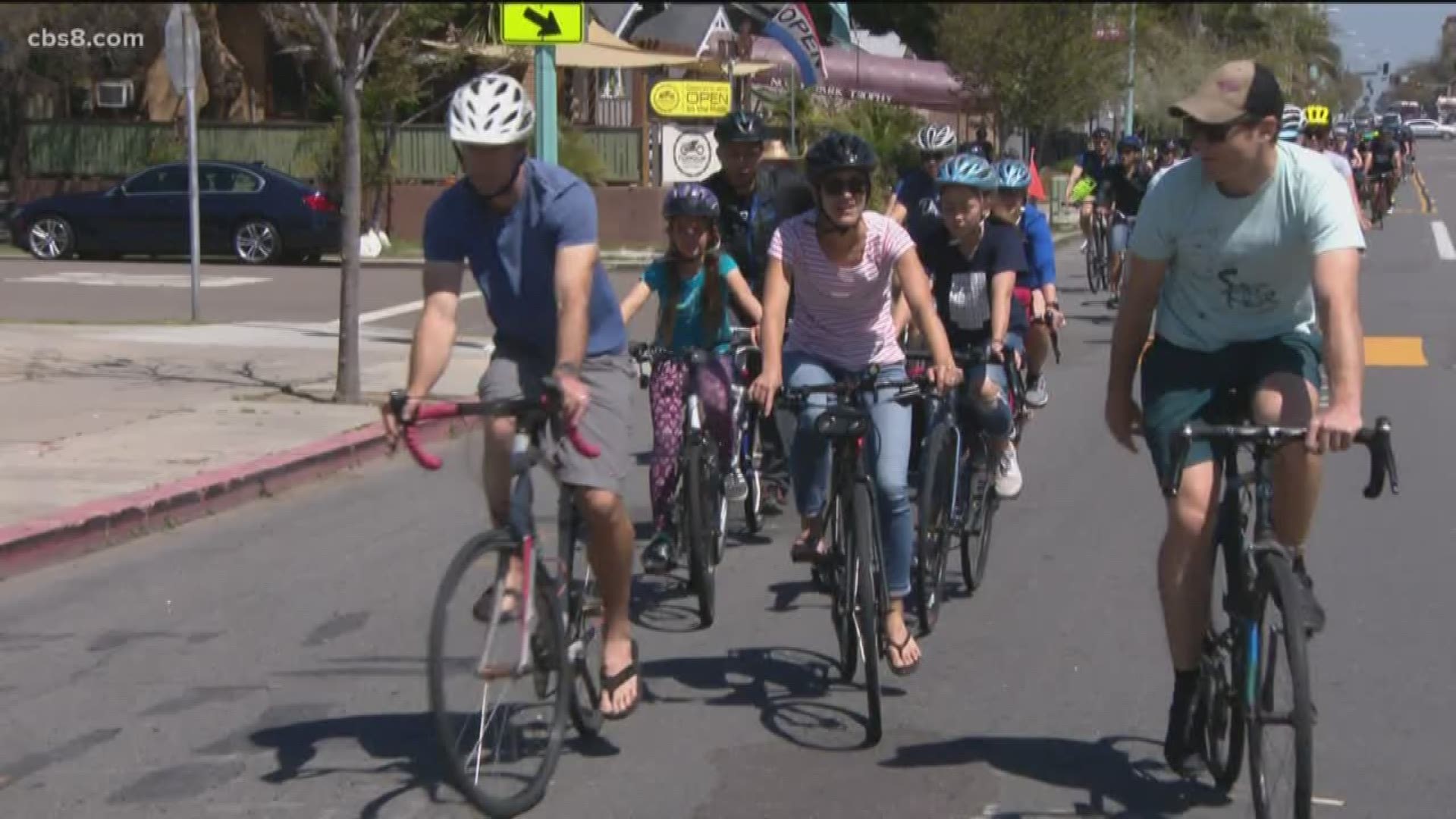 SAN DIEGO — After hours of discussion, public comment and two rounds of voting, the San Diego Association of Governments approved a $90 million project Friday to create 16 miles of bike lanes running through the North Park and Mid-City neighborhoods of San Diego.

The project initially failed on a simple tally vote with 50% voting on each side. A call for a second, weighted vote, was seconded and the project passed easily with 62 votes out of 100. A weighted vote is a type of legislative vote in which members with more voters in a general election carry greater weight in a vote, like the United States Electoral College. San Diego has two votes in this system, each representing 21 of those 100 San Diego Association of Governments (SANDAG) votes, generating the bulk of the yes votes.

The most controversial aspect of the project focuses on the cost, estimated at more than $5.5 million per-mile, which drew ire from San Diego County Supervisor Jim Desmond, who said people "don't use bikes to bring their children to the doctor" and that the loss of parking spaces in a busy stretch of town will be a net negative for businesses and residents.

On the other side of the issue, National City Mayor Alejandra Sotelo- Solis said the lanes would create a safer city for everyone. She told a story about her father-in-law dying from injuries sustained in a hit-and-run collision in December and how the time for change is now.

Updated construction costs will come at the end of the initial engineering phase, and the projects are expected to be completed later this year.