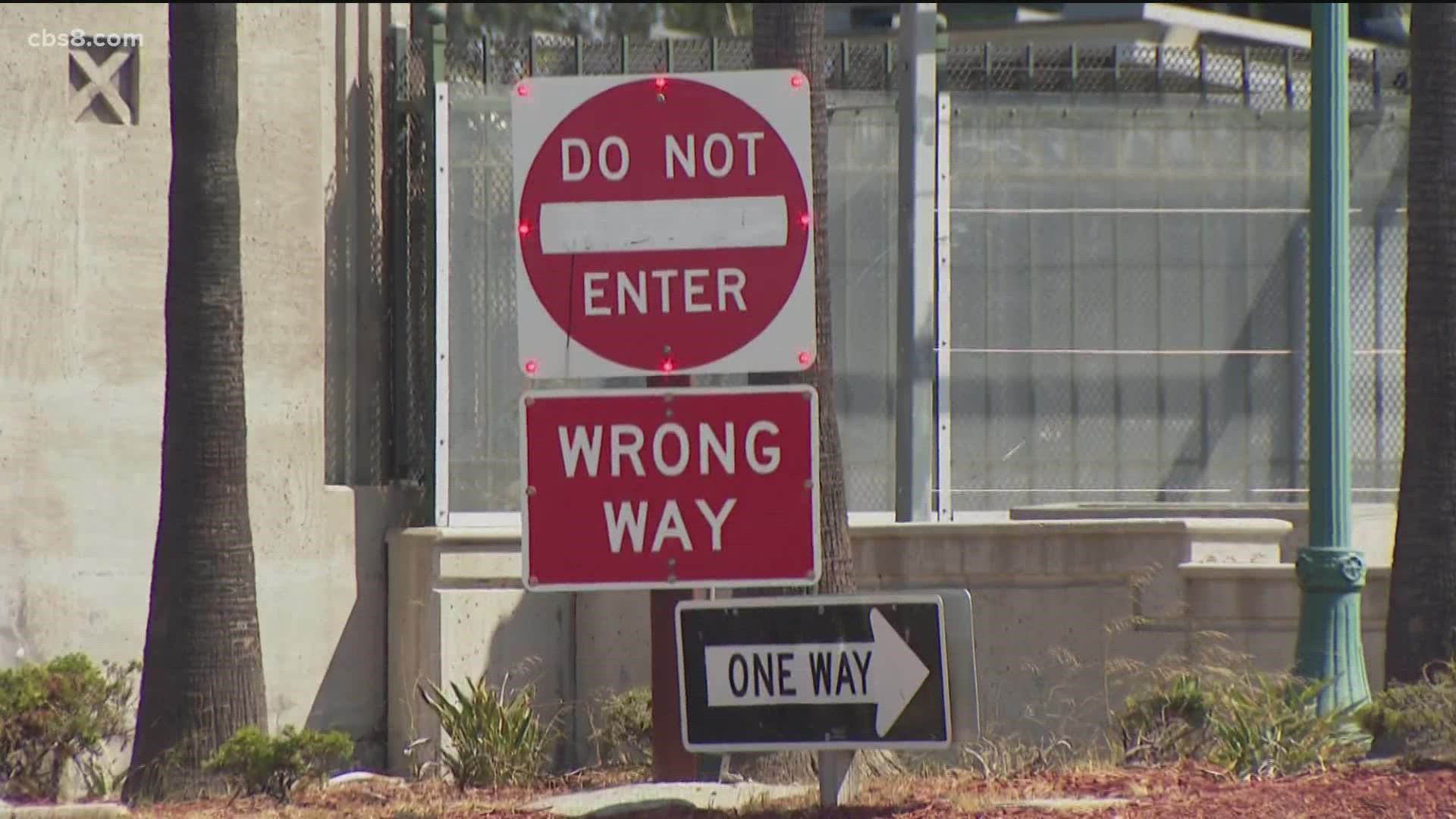 SAN DIEGO COUNTY, Calif. — As the Labor Day holiday weekend kicks off, there's a push from area leaders to prevent wrong-way crashes. On Friday, Caltrans announced a multi-million dollar plan to try and stop these types of crashes from happening.

Caltrans said the plan will allocate nearly $9 million toward expediting wrong-way driver installation upgrades on 67 highway ramps and partner with elected officials, law enforcement, community organizations and other state offices on a campaign to educate the public on the causes and methods available to curb wrong-way driving.

Officials said the district is intensifying its efforts to advance wrong-way driver installations in order to keep the transportation network safe with the following upgrades:

Officials said considering the upcoming holiday weekend, they want to make sure they get the message out to the public about safe driving and avoiding distracted and inebriated driving.