How can I get EDD unemployment help? 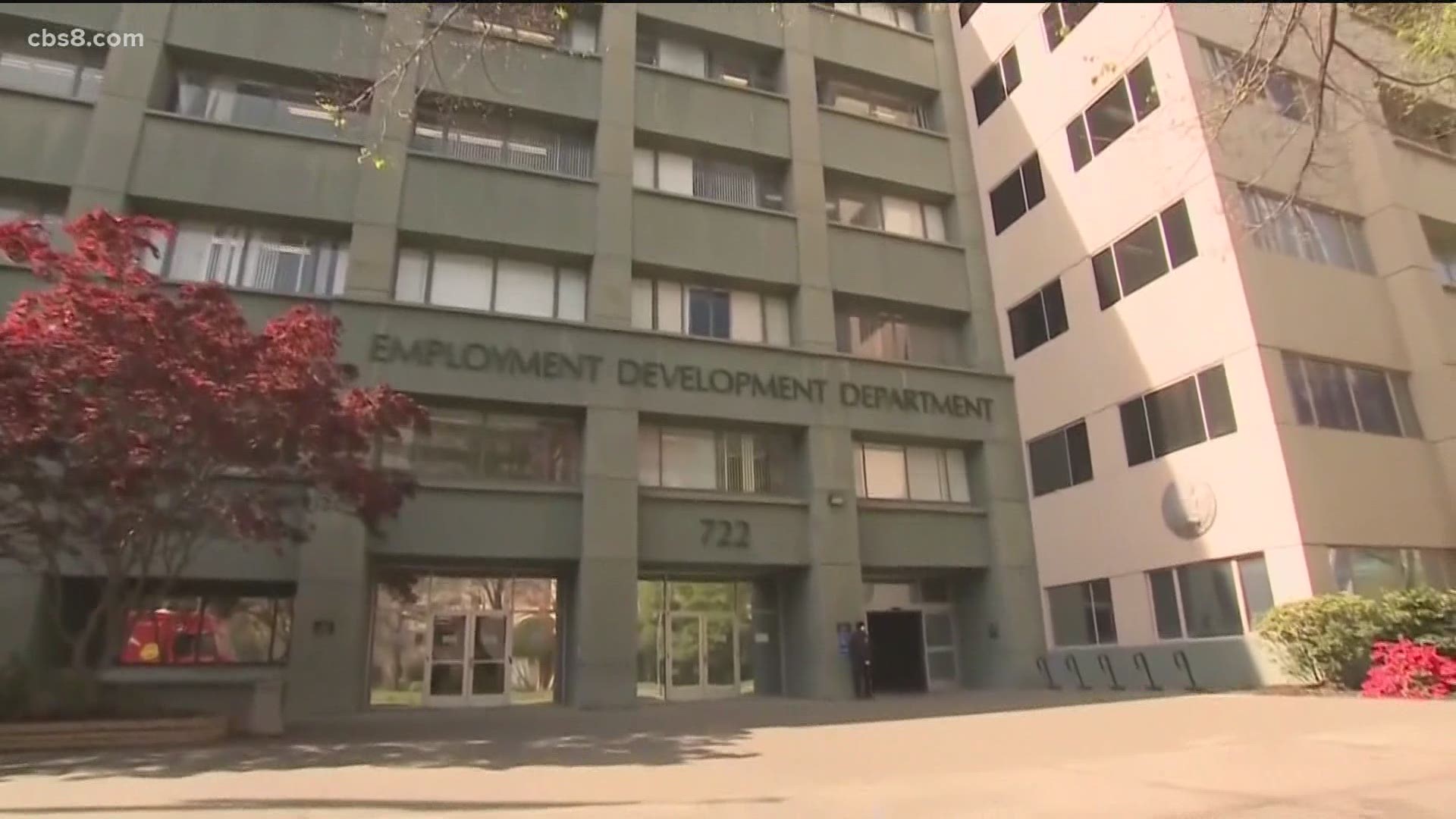 VALLEY CENTER, Calif. — Unemployed workers continue to have a tough time getting in touch with the state's Employment Development Department.  But there is a backdoor way to reach EDD using legislative contacts.

"Warren" is an unemployed mechanical technician living in Valley Center.  He did not want his last name used in this report.

Warren lost his job due to the pandemic exactly one year ago and had been receiving unemployment benefits for the past 12 months with no problems.

Then two weeks ago, his benefit payments just stopped with no explanation.  Warren was unable to contact EDD online or over the telephone to find out why.

“It is very frustrating because you can't get anywhere and you're still sitting there with that pending status and there's no money coming through,” Warren said.

That’s when Lori Brown stepped in.

Brown is the Director of Constituent Services in Senator Jones' office in El Cajon. She has a direct line to EDD managers.

Brown showed us a stack of constituent files piled up in a conference room, where she works to help the unemployed workers.  The office is closed to the public because of COVID, so Brown gets most of her cases over the telephone.

“I get emotional about this because I get to hear all of the problems that people are facing. And it's really hard. It's really difficult,” Brown said.

On the other hand, she also receives a lot of thank you letters from constituents after their EDD benefits are restored.

And, as it turns out, one of the people Brown was able to help was Warren in Valley Center.

“His issue has been resolved.  The EDD took care of what I will call it a glitch in his case,” said Brown.

A lot of the time, problems with EDD stem from people not following directions when submitting identification documentation, Brown said.

But it’s not always a quick fix.

News 8 has received emails from many unemployed workers, who were told they would have to file an appeal to get their claims reinstated.

The wait to get a decision on an EDD appeal can take weeks or months.