'We have to do a better job': Supervisor Fletcher breaks silence on troubled COVID-19 hotels

Board of Supervisors Chair Nathan Fletcher conceded Wednesday that improvements are needed. 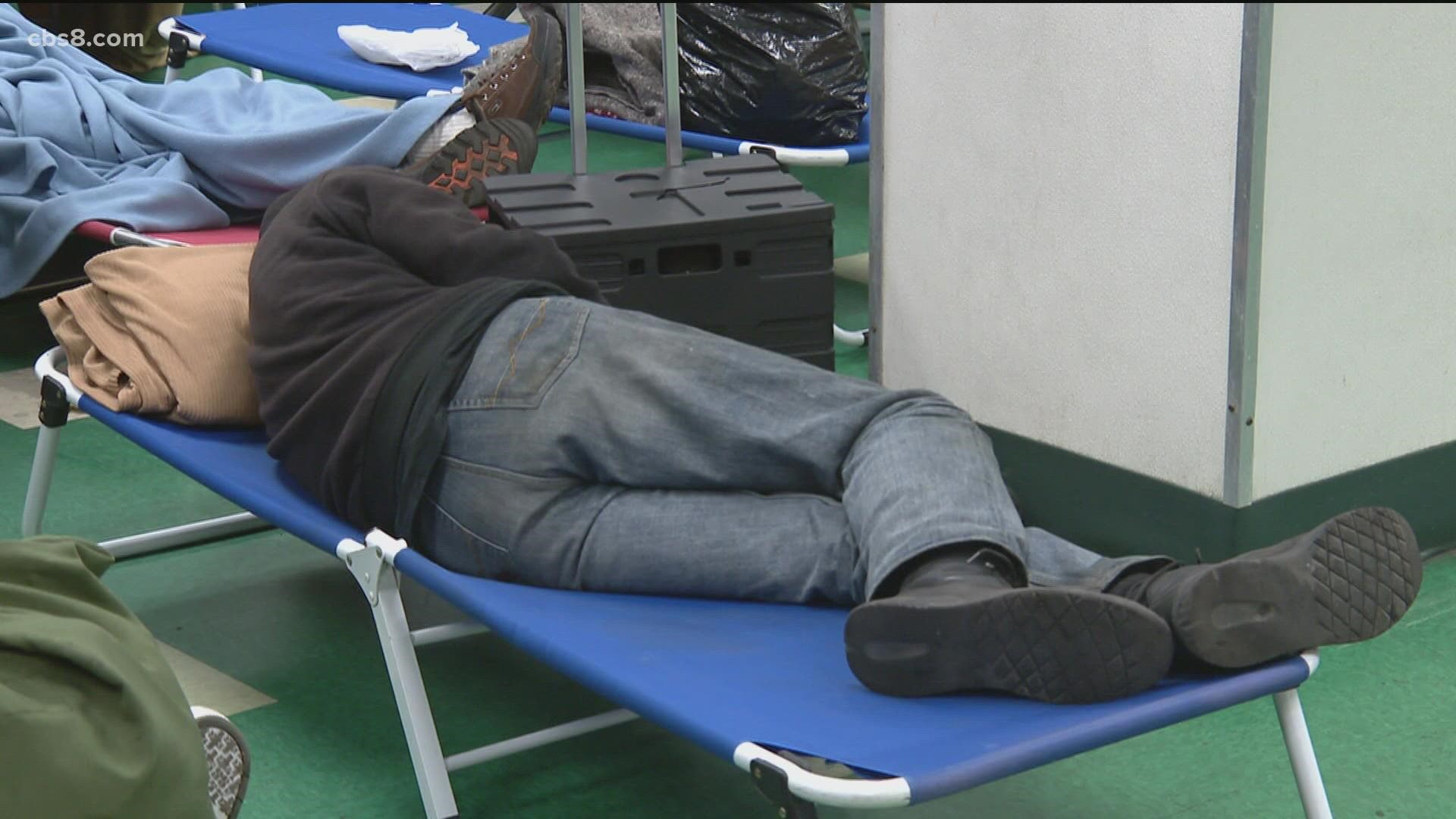 “I think we have to do a better job, and I acknowledge that and I admit that,” Fletcher said, adding that officials are working to improve the troubled program.

His comments, the first from any public official on the topic, came at the end of an unrelated press conference Wednesday morning at the county’s administration building, where Fletcher touted an agreement to improve services in San Diego County jails.

But he was short on details when asked what the county plans to do to improve services for people sheltering in these hotels, which the county has been using since March 2020 for people who have nowhere else to isolate from the coronavirus.

“We’re reviewing the report, we’re looking for everything we can possibly change,” Fletcher said. “There’s no lack of will in trying to tackle (the problem). It’s a very challenging and difficult situation.”

The report, released Aug. 3 by San Diego State University, said the county gave an unqualified company a $30 million contract to operate the hotels, and that poorly trained employees forced COVID-19 patients to suffer through long delays for much-needed medication and allowed gaps in services that may have led to overdoses and suicide.

Employees and hotel guests told SDSU that the county’s contractor, Equus Workforce Solutions, is mismanaging the program, and staff aren’t trained to work with many of those who are isolating — people who are homeless and might be struggling with mental illness or substance use disorders. As a result, drug use and suicide attempts became rampant.

Hundreds of people will continue relying on services at these hotels until the county’s contract with Equus expires at the end of the year. Even so, there are no plans to discuss the report or the future of the program at a public meeting.

When asked if the county is reconsidering its contract with Equus, Fletcher said, “The only thing I can say is we’re assessing every legal option for how we can do better.”

This comes as COVID-19 cases surge across the region and officials urge the public to take more precautions.

The County Board of Supervisors ordered a review in early March, eight days after an inewsource investigation uncovered poor care and oversight issues at the Crowne Plaza in Mission Valley — the main hotel used in the sheltering program. Officials agreed to pay SDSU $140,000 for the evaluation and final report, which included nine recommendations to improve the program. One of the recommendations included 14 changes that could be made right away to address concerns raised by staff and guests.

But county officials haven’t said if any of those changes will be made. inewsource has attempted to interview every county board member since release of the report, but none have been willing to discuss it.

County spokesperson Michael Workman sent a statement the day the report was released, which said officials would take the report into consideration, and added that it would be “our only comment or reaction to the report or your questions.” Workman stopped responding to inewsource emails about SDSU’s report.

SDSU praised county staff for their dedication, flexibility and sense of urgency, saying the program likely prevented the spread of COVID-19 across the county. But the review also confirms inewsource reporting over the past year and a half from guests as well as county and contract employees who have exposed neglect and wrongdoing in the sheltering program.

The entire program has been a challenge throughout the duration of COVID-19, Fletcher said.

In an email inewsource obtained last spring, one employee told colleagues she was “pushing and begging and pleading for additional staff” to help provide adequate support.

Within a week, county officials changed an existing $13 million contract it had with Telecare Corp., which had been providing mental health services to San Diegans in the legal system, to also help people in isolation. Even so, a man died by suicide at the Crowne Plaza not long after that email. The death wasn’t discovered for five days.

Two months after inewsource uncovered these problems and the suicide death, county officials hired Equus to take over the program.

But the problems have continued under Equus’ management.

SDSU researchers revealed a disagreement among county officials about the type of program that was needed. Some said the goal was simply to isolate people and reduce community spread, which the program has accomplished. But others recognized that these hotels would become a shelter serving primarily vulnerable people with complex needs.

Jill Castellano and Camille von Kaenel contributed to this report.