Rebecca Zahau's family paid an Ohio company to produce the re-enactment which may be entered as evidence. 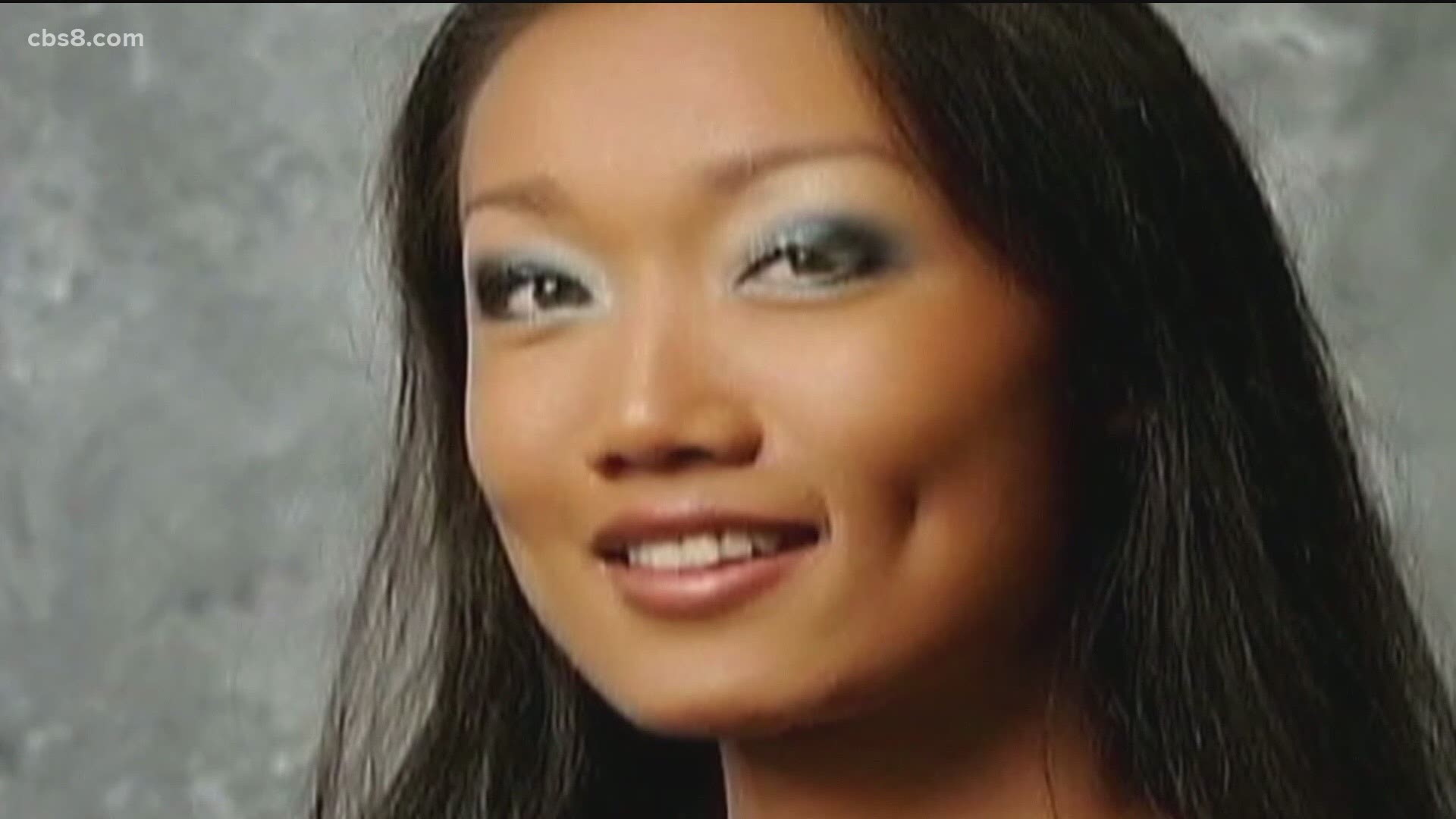 SAN DIEGO — A new re-enactment of the hanging of Rebecca Zahau has been released as part of legal action planned by the Zahau family. The family paid a private, crime scene reconstruction company to simulate a hanging from a balcony like the one in Coronado.

The re-enactment involved a 100-pound dummy – which is the same weight as Zahau – being dropped off a 16-foot scaffolding, about the same height as the balcony at the Spreckels Mansion where Zahau’s death occurred in July 2011.

The rope also was similar to the one used in Zahau's hanging.

“[The rope] had zero elasticity so the full force of nine feet in a free-fall would have gone directly on her neck and the damage would have been dramatic,” said Scott Roder with Evidence Room, LLC, the Cleveland, Ohio company that performed the re-enactment. 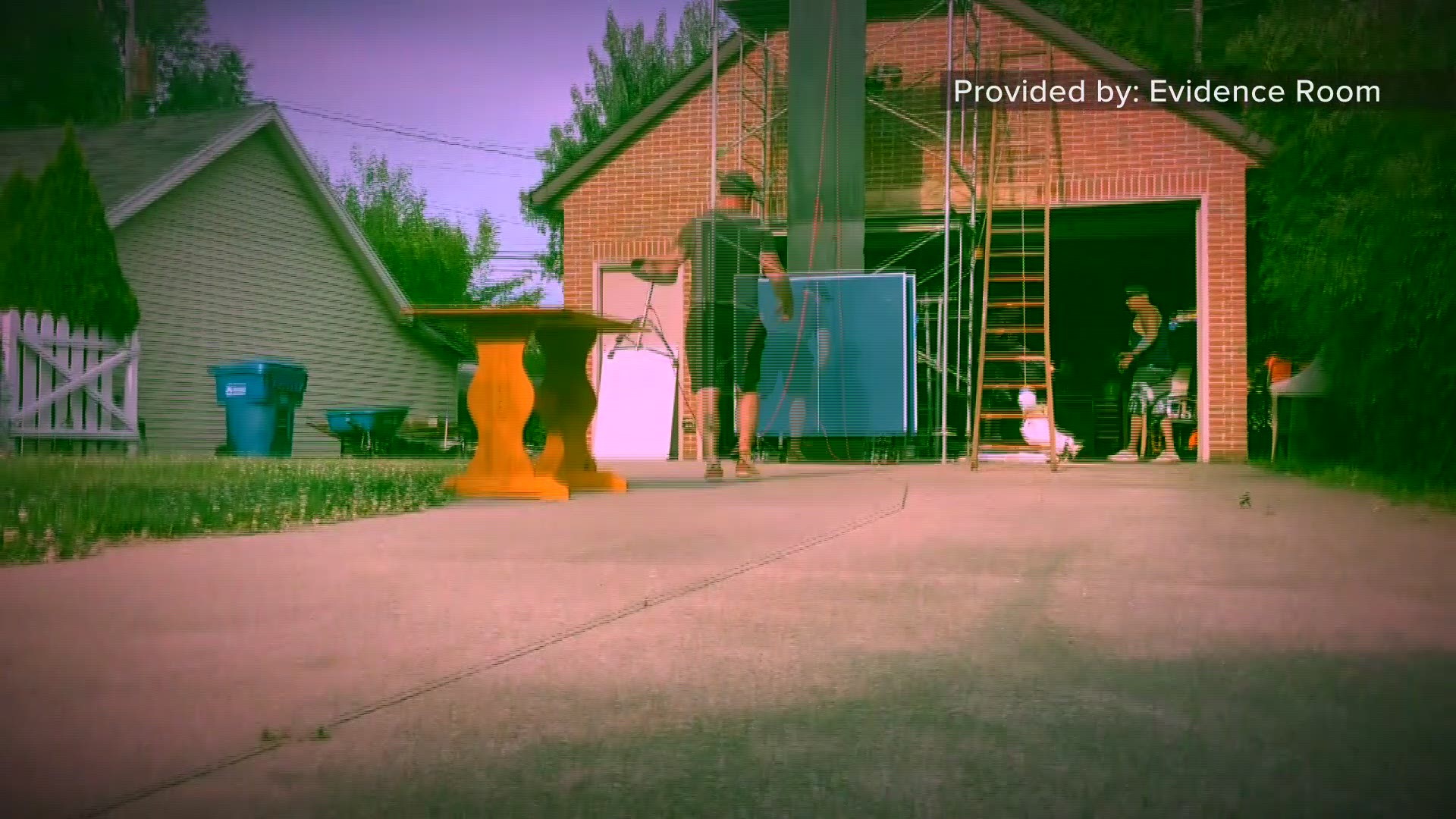 Zahau’s neck was not broken and a long-drop hanging of about nine feet should have broken her neck, according to Zahau family attorney Keith Greer.

“There were no dislocations of any vertebrae, no injuries to the vertebrae, relatively minor injury to the neck; really, more consistent with her death being a manual strangulation where somebody just put pressure on her windpipe to the point where she died for lack of oxygen, a very slow death,” said Greer.

Greer said the Zahau family hopes the re-enactment will convince the San Diego County Medical Examiner to change Zahau's cause of death from suicide to either homicide or undetermined.

San Diego Sheriff Bill Gore ruled the death a suicide. Then, in 2018, a civil jury found Adam Shacknai liable for Zahau's death. He is the brother Jonah Shacknai who was Zahau’s boyfriend at the time of her death and the only other person staying at the Coronado mansion the night of Zahau’s death.

Greer said the family will file a new lawsuit this week against Sheriff Gore, demanding that he turn over more investigative notes and records in the case.  Video of the re-enactment could be entered as evidence in that case, Greer said.

“We think it's likely this is going to end up in court again. So, we're really setting a solid record of really definitive, convincing evidence so that next time we get before a judge the decision is quick and certain,” said Greer.

The San Diego County Sheriff’s Department previously said in a statement to News 8 that its homicide unit did an objective and thorough investigation into Zahau’s death. The department does not comment on pending litigation.

Last year, the Zahau family received $600,000 from Adam Shacknai's insurance company as a settlement in their wrongful death lawsuit. The family used that money to pay for the planned lawsuit against Gore and to pay the costs of creating the hanging re-enactment, Greer said.

Adam Shacknai maintains he was not involved in Zahau’s death.  He said he found her body hanging in the early-morning hours and cut her down.

Greer said this latest re-enactment will be admissible as evidence in court.