The parents were critical of Marten and how she handled children of color during her time as head of the district. 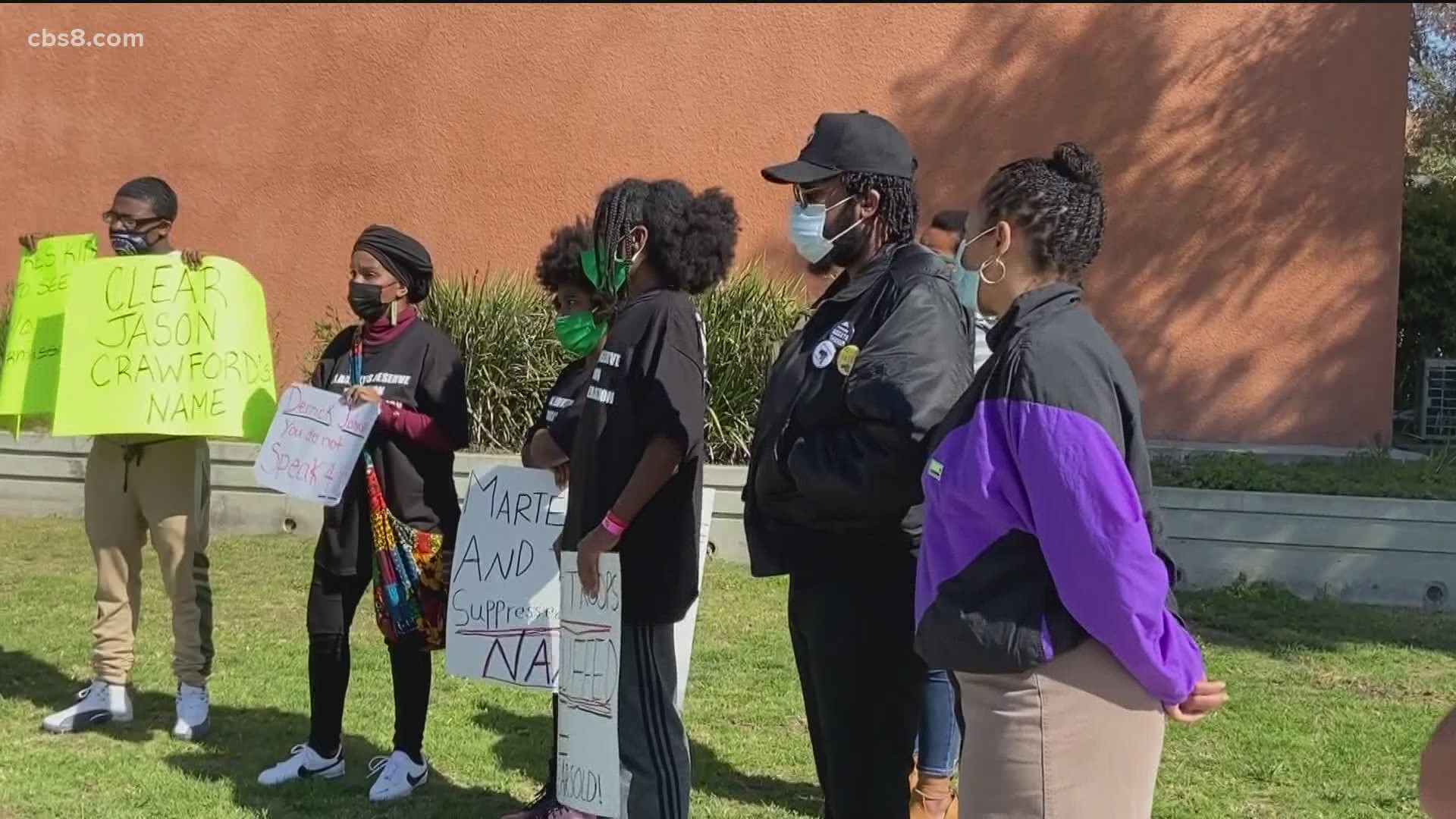 On Wednesday morning a Senate committee weighed in on the nomination of former San Diego Unified School District Superintendent, Cindy Marten. Marten has been nominated for the position of Deputy Secretary of Education by the Biden administration.

Cindy Marten faced her fair share of criticism during her time in San Diego. On Wednesday, a group of local parents gathered to protest her nomination. They say those criticisms make her unqualified for the Deputy Secretary of Education position.

During Wednesday’s nomination hearing, Cindy Marten was questioned and examined by both sides of the political aisle. Many of the difficult questions were about her time as the head of the San Diego Unified School District. The questioning included an exchange with Senator Mitt Romney of Utah about why schools in San Diego Unified were closed and still remain closed during the pandemic.

San Diego Unified does have a reopening date set for April 12.

Dr. Miguel Cardona has already been confirmed as Biden’s pick for Secretary of Education. The full committee vote on Marten's nomination is expected this week.