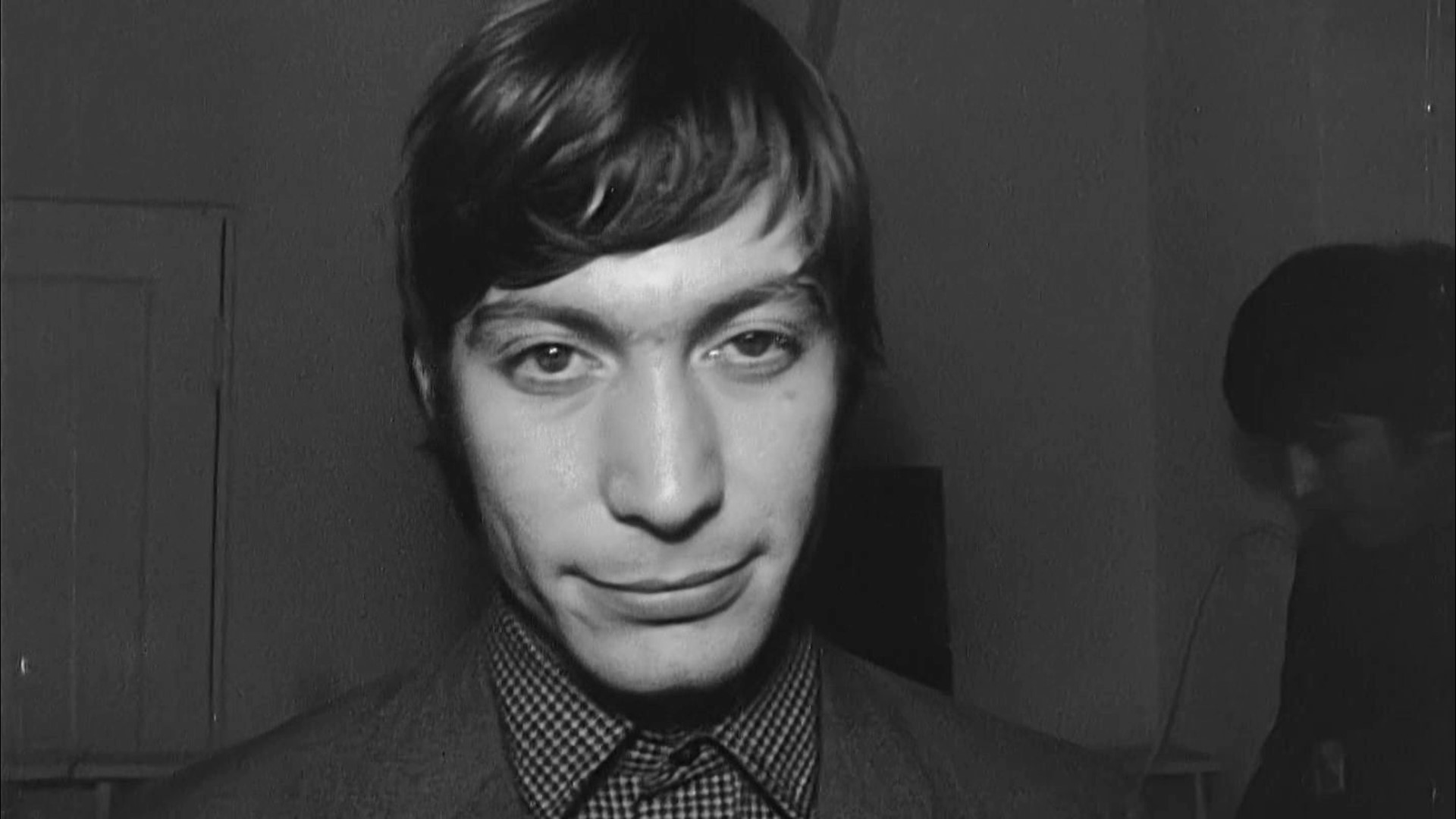 SAN DIEGO — Rolling Stones drummer, Charlie Watts, passed away Tuesday at the age of 80, after more than six decades of performances as a rock-and-roll and jazz musician.

Watts performed with the Stones for the first time in San Diego on November 1, 1964, in Balboa Park at the venue now known as the Starlight Bowl.  At the time, it was called the Balboa Park Bowl.

News 8 did some digging into our archives and not only found the old film footage but also located a Scripps Ranch woman who attended the show.

The archive footage – which has not been seen for 57 years – includes silent shots of the band arriving at Lindbergh Field, followed by film with audio of the Stones performing the blues cover, “Walking the Dog.”

At the time, drummer Charlie Watts was age 23.  Mick Jagger was age 21.

Scripps Ranch resident Kathy Bogle-Wong remembered the concert well. She was there with her friends. It was her very first concert and she was 11 years old.

“We were such big fans and it was such a big deal to go to a concert. I’m surprised my parents let me go,” said Bogle-Wong.

The Rolling Stones arrived in San Diego as a relatively new band in the wake of The Beatles wave. Kathy remembers the concert in Balboa Park didn't even sell out, so radio stations were giving away free tickets.

“They only sold about 300 tickets. So, they just opened up the venue to anyone else who wanted to come,” she said.

“We got there so early that we were right in the orchestra pit right in the front.  And, when they came on, oh my gosh, we couldn’t stop screaming!” she recalled.

The 11-year-old had a crush on band member Brian Jones.

“There was something about his hair, his bowl cut, that I liked,” Bogle-Wong said.

“He was the one member of the group that was kind of a gentleman. He didn't get caught up in any of the drama.  was one of the good guys,” she said. “It’s just sad to lose those artists because there's such a strong memory of how they influenced your life. You hear a song and you remember the memory of where you were and what you were doing.”

Watt’s cause of death has not been released. In early August, Watts was forced to bow out of the Rolling Stones' current tour of the United States.

Below is a picture of the script from our archives the day the 1964 concert footage originally aired:

See more News 8 archive footage of the Stones in San Diego and Southern California in the playlist below:

Editor's Note: The original version of this report misstated the the ages of the band members in 1964.  We regret the error.