29-year-old Jordan Hardgrow was able to walk down the hallway of the hospital Tuesday. 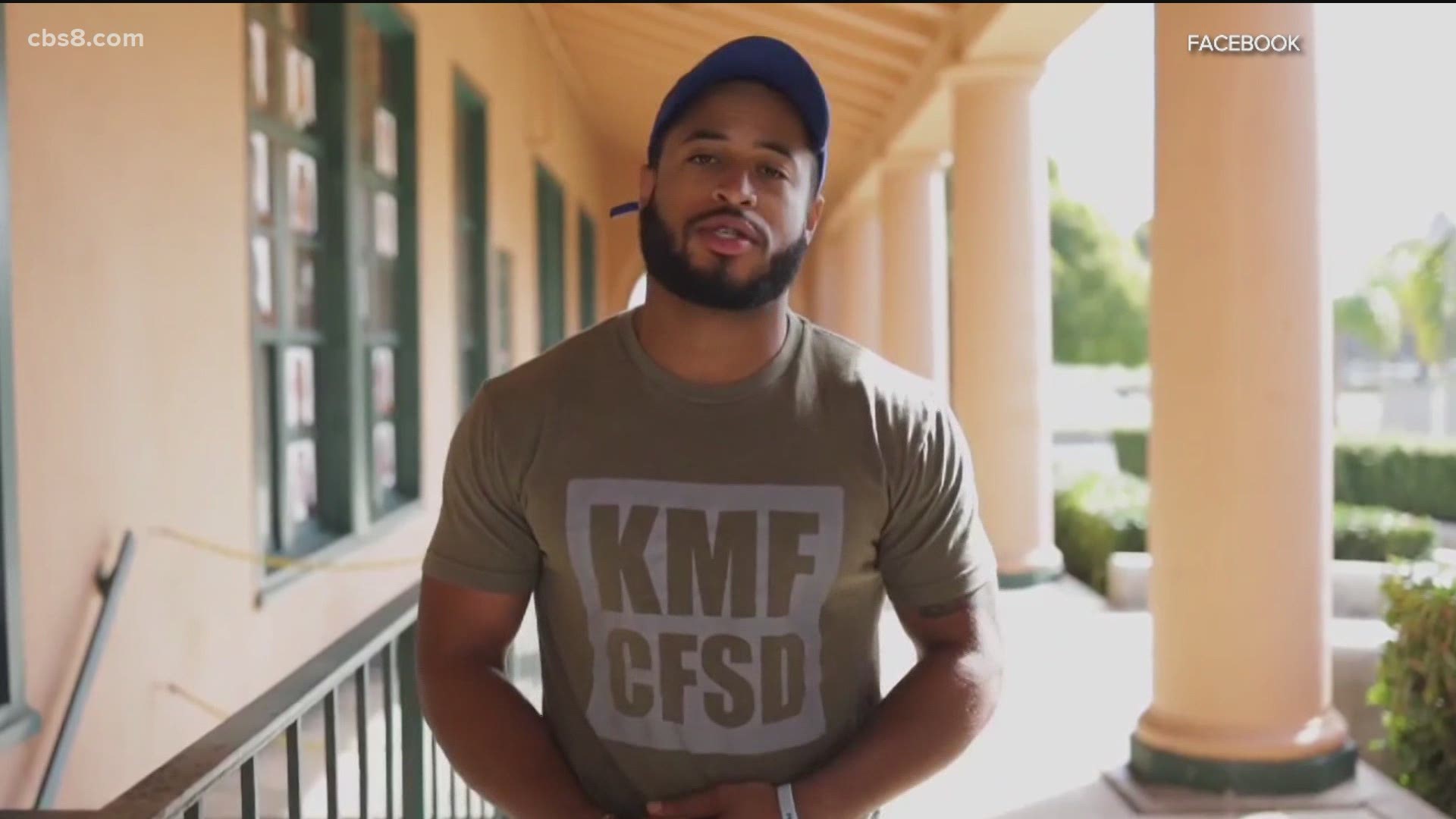 SAN DIEGO — The San Diego man who went missing and was later found at the hospital stabbed more than 20 times is now awake and talking with his family.

29-year-old Jordan Hardgrow underwent multiple surgeries and was put on a ventilator. Wednesday his mom, Michele Hardgrow, told News 8 her son is on the road to recovery.

"We are grateful, so grateful," she said. "He's been able to talk to his dad and his best friend."

Hardgrow's family flew in from his home state of Ohio Sunday.

"He recognized me from the first day. He couldn't talk the first day, but his eyes were big like, 'You're here?'" said Michele Hardgrow.

Her son is a personal trainer who posts workout tips on social media. He disappeared after a date Friday night. The car he had borrowed was nowhere to be found.

His family eventually located him in the intensive care unit at UC San Diego with more than 20 stab wounds in his chest and abdomen.

Emergency crews found him at the 800 block of 11th Avenue after receiving a 911 call.

She also said she has no idea who called 911.

Police arrested 20-year-old Pierce Tostado about two blocks away near Broadway and Park Boulevard. According to the incident report, the victim and suspect got into an argument, and the suspect stabbed the victim repeatedly.

According to jail records, Tostado, who is 6'2" and 150 pounds, was charged with Attempted Murder and Assault with a Deadly Weapon. He's being held without bail and is scheduled to be arraigned in February.

News 8 asked Hardgrow's mother if she had talked to the woman who was with her son that night.

"I know who she is. I talked to her once, but I haven't talked to her since," said Michele Hardgrow. "But there's no indication of anything we can glean other than we were able to find the car that was close to where they were."

She said her son doesn't remember much about what happened.

"It's been overwhelming," said Michele Hardgrow tearfully. "Our hearts are full. We didn't realize how big of an army we had."

She credits her son's recovery to his passion for fitness and a healthy lifestyle.

"He's truly superman," she said. "He made it though. He's ahead of the game."

When asked about the suspect, she told News 8 this: 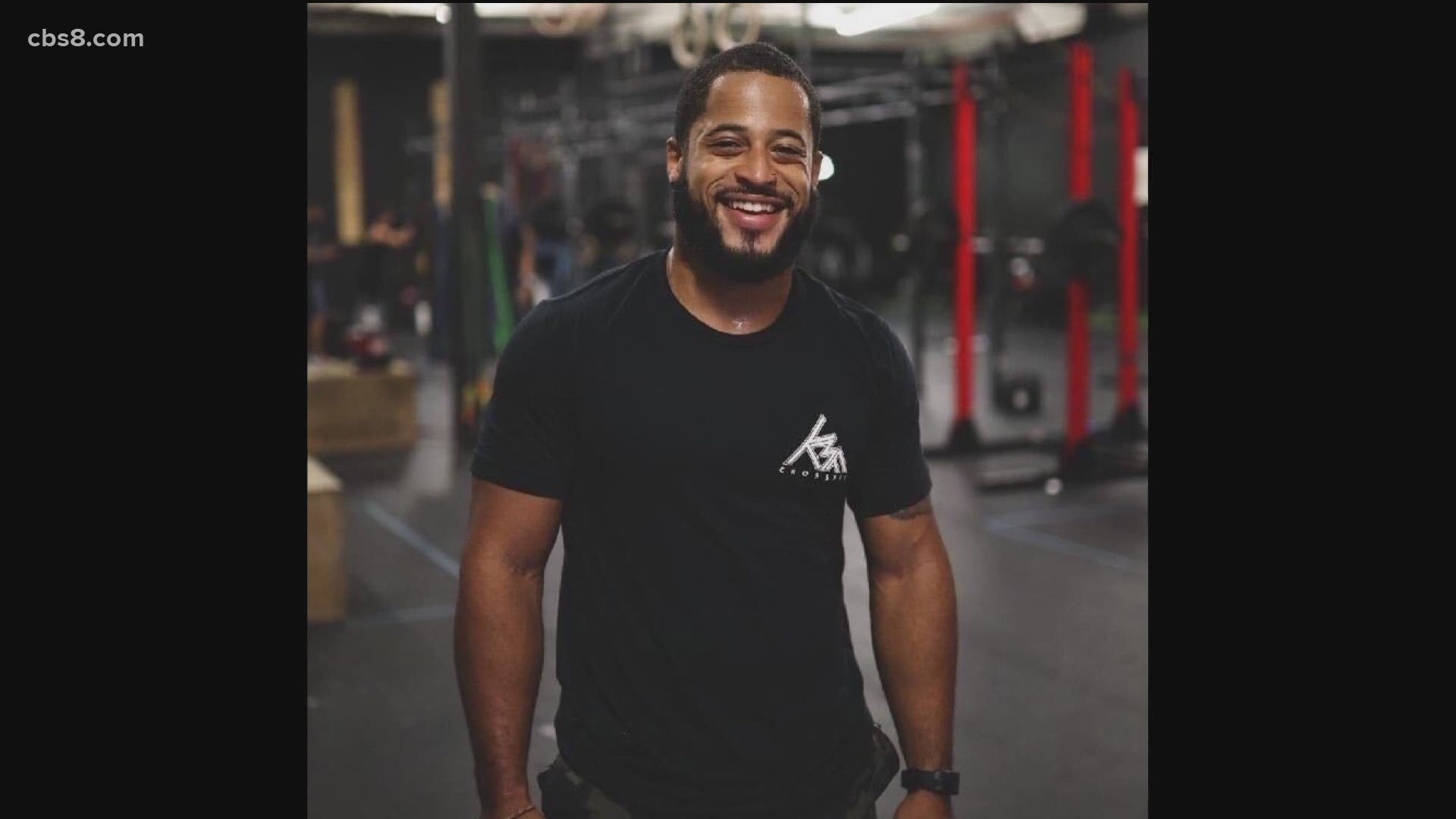