Rob Riggle, known as a comedian and actor, is also a military veteran who knows the importance of helping the community on Giving Tuesday 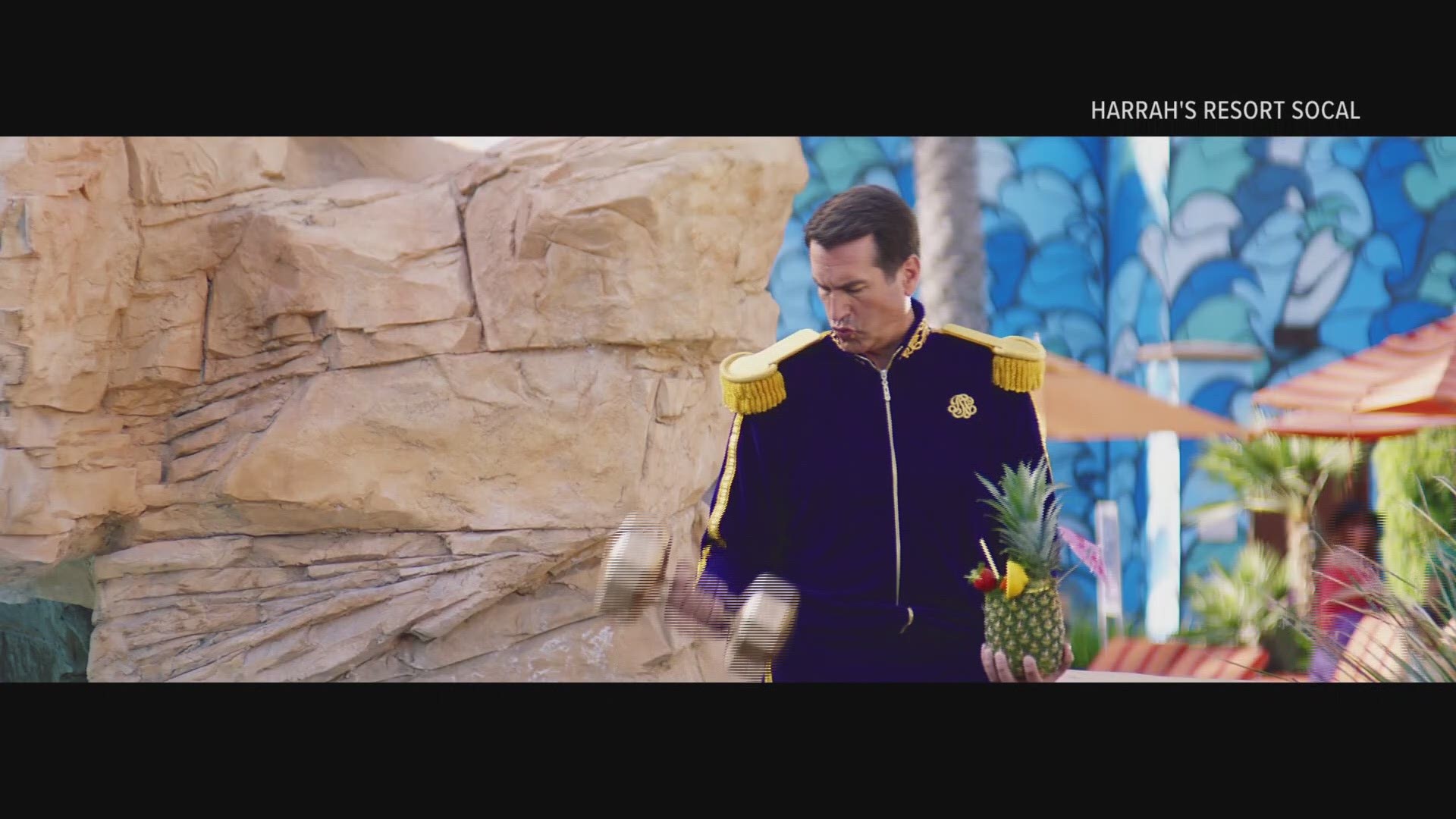 You may know Rob Riggle as a comedian and actor but he's also a military veteran who knows the importance of helping the community on Giving Tuesday.

In this Zevely Zone, I went aboard the USS Midway to meet the Mayor of Funner, California.

"Being the Mayor of Funner, California is more than just kissing babies and shaking hands," says Riggle in a television ad you've probably seen a few times by now.  Rob Riggle isn't shy about serving the public. "Yeah, let's talk about that because it's important ha, ha," said Riggle with a chuckle.  Not only does the comedian and actor serve up the laughs, he served his country in the Marine Corps for 23 years.  He served nine years of active duty and then fourteen years in the reserves. "I served in Albania, Kosovo and Afghanistan twice."  Riggle helped evacuate the embassy in Liberia and retired as Lieutenant Colonel. "You look way too young to be telling that history," I said.  Riggle responded by saying, "I appreciate that I will take that all day."

After the military, Riggle became famous as a correspondent on the Daily Show with Jon Stewart.  "They taught you how to walk and talk or did you know that already?" I asked. Riggle was showing me how to walk and talk and address the camera like a pro. "We worked on it every day walking and talking and then remembering what we are saying of course making eye contact and being aware of where the camera was.  It's right there. Of course the big bright lights," said Riggle.

Yet, here he is on the USS Midway on Giving Tuesday along with other Vets from Harrah's Resort Southern California to deep clean the ship as a tribute to the Greatest Generation.

Rob Riggle is a classy guy and and his visit to San Diego wouldn't have been complete without meeting the classiest of them all, so I surprised him in costume. He opened a large door on the ship and exclaimed, "Ron Burgundy everybody!"  I pushed the famous actor out of the way and deadpanned by saying, "It's my favorite friend in the whole world.  The television camera!!" Without missing a beat Riggle responded, "It's Giving Tuesday but I am going to take Ron with me."

Rob Riggle. He always makes me giggle. Let's hear it for one of the good ones.  A man who served his country and makes us laugh.

RELATED: Fishmonger Darren Gorski gives Jeff a lesson on how to cut fish