That’s in addition to the $5 billion in funds for preventing homelessness previously announced as part of the American Rescue Plan. 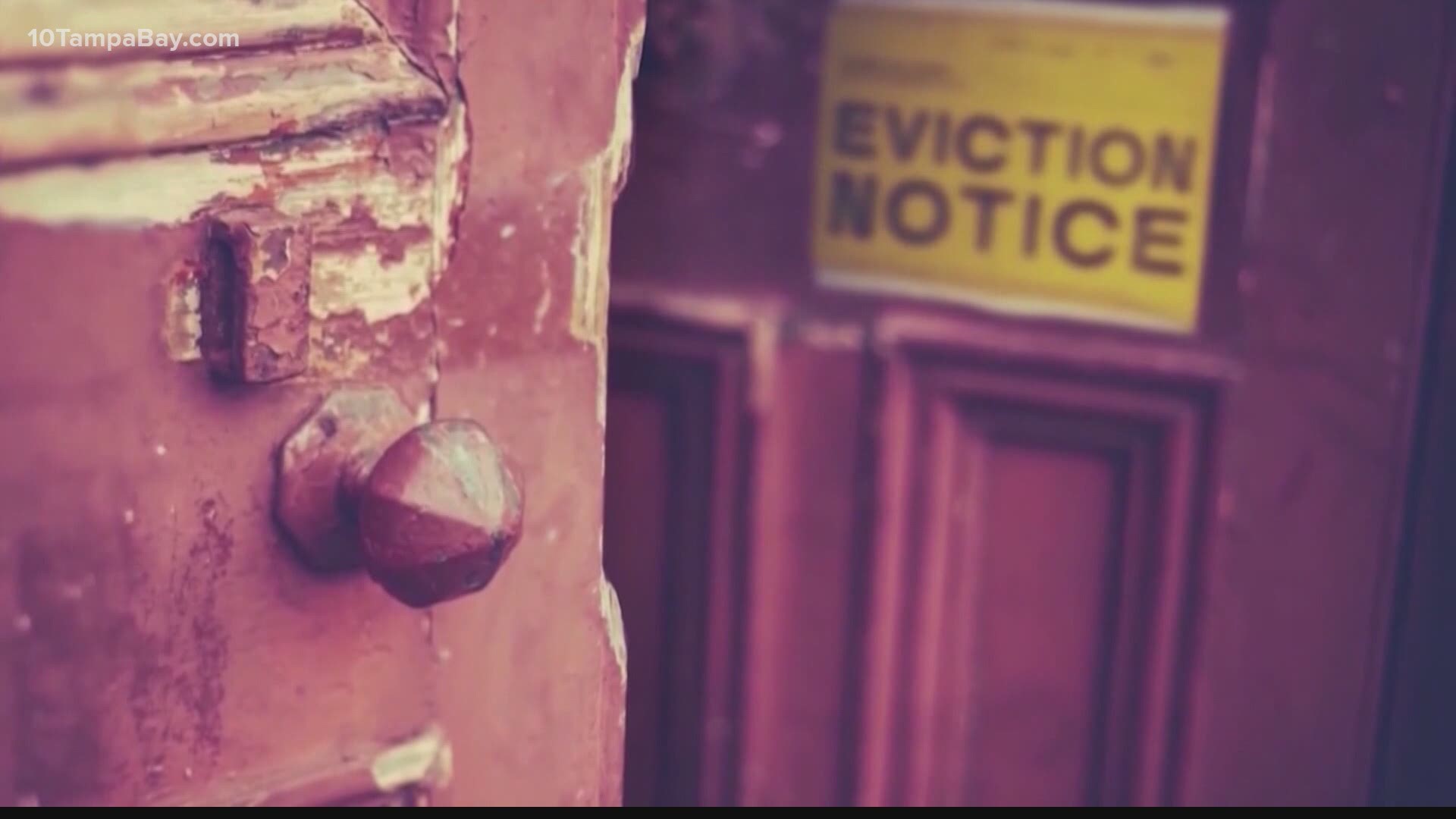 WASHINGTON — The Biden Administration is putting a fresh wave of funding toward its stated goal of making a serious dent in homelessness across the country.

Despite a wave of public support and a nationwide eviction moratorium, Housing Secretary Marcia Fudge said as many of 580,000 people experienced homelessness in the middle of the pandemic.

Fudge, who heads the Department of Housing and Urban Development, said Monday that an extra 70,000 emergency housing vouchers worth $5 billion would be allocated toward keeping families off the streets. That’s in addition to the $5 billion in funds for preventing homelessness previously announced as part of the American Rescue Plan.

“While most of us spent more time in our homes than we ever have, more than half a million Americans had to spend the last year either in crowded shelters or sleeping outside,” Fudge said in a statement. “With HUD’s swift allocation of this $5 billion in American Rescue Plan funding, we are providing communities the resources to give homes to the people who have had to endure the COVID-19 pandemic without one.

The aid, also part of rescue plan funds, will come in the form of 17,000 emergency housing vouchers that will be distributed to housing authorities across the country. Fudge said the vouchers were expected to help provide shelter for up to 130,000 people and called the new money, “an important milestone in our effort to end homelessness in the United States.”

Fudge said the COVID-19 pandemic helped prove how closely stable housing and public health are linked, plus just how fragile elements of America’s social safety net can be.