Count me in: A guide to voting with disabilities in San Diego County

Here are the free resources available to San Diego County voters, both at home and at your polling place. 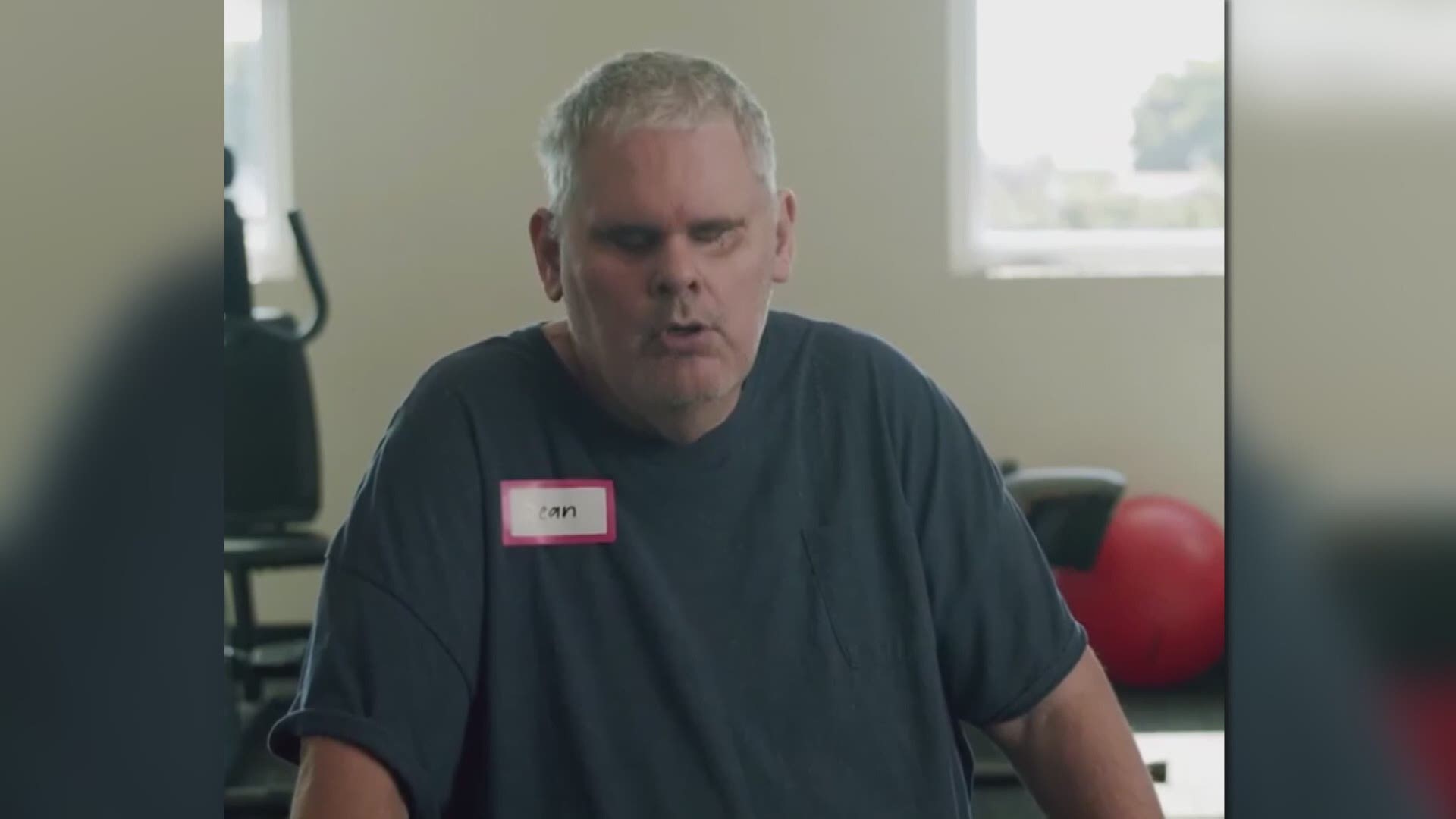 SAN DIEGO — Dean Ostrowski of San Diego is 47 years old. Has been voting since he was 19.

"You get to decide what you want,” said Ostrowski.

While Ostrowski can’t see, voting makes him feel seen. Dean has been blind all his life.

“It’s important because you get to run things,” said Ostrowski.

Over in Bay Ho, Greg Carlson said he has difficulty walking, standing and sitting due to a severe spine injury that he sustained 24 years ago.

“Voting with disabilities is a lot like trying to access public places like restaurants, office buildings and retail establishments," said Carlson, a disability advocate in San Diego. "ADA became law 30 years ago, but society still treats us like second-class citizens by failing to implement and maintain ADA accessibility as required by that law.”

So, what are the options for San Diego County voters - like Ostrowski and Carlson - that have a disability? It turns out that there are a lot, including some new ones.

"We don’t want any barriers to folks that may be bedridden or in the hospital,” said Paes.

Paes said while most of the county’s 235 polling places are accessible for everyone, some are not. That information is on the back on your sample ballot.

"On the back it will let them know what their assigned polling place is and whether it’s accessible or not," said Paes.

"So an individual can drive up in their car or be a participant in their car, park curbside at their polling place, and a poll worker will come out, check them in, bring them their voting materials, retrieve it, take it back, and cast the ballot,” said Paes.

You’ll also find ballot marking devices at polling places, which just came to San Diego County back in March. Paes said these machines are available inside or can be rolled out to curbside voters.

"This is our accessible voting machine," said Paes as she touched the screen. "It’s a ballot-marking device, so it’s a large touch screen. Here, the voter will be able to select their language preference, amongst English, Spanish, Filipino, Vietnamese and Chinese. They can also select text size.”

Ballot marking devices are ADA-compliant machines, which will be at every polling place and the registrar’s office. The machine can help enlarge print, change the contrast to make the ballot easier to read, and allow for headphones for audio instructions in different languages.

“Now, if the voter is blind and wishes to vote with an audio ballot, what we can do is put a secret cover on this and it actually blacks out the screen," said Paes. "They’ll wear the headset. They can use their own assisted technology and put that in or we have this hand held controller.”

There’s even a hand-held remote with large, differently-shaped buttons, including brail buttons and functions for people with dexterity issues.

So, what if you want that same technology, but in the comfort and safety of your own home? There’s also a new option in San Diego County called Remote Accessible Vote by Mail, which you can apply for here.

It’s important to remember that Remote Accessible Vote by Mail is not online voting, but rather a way for people with disabilities to mark their ballots with the technology they use at home. This method is also common for military members serving overseas.

Paes believes the addition of Remote Accessible Vote by Mail could also be convenient for those who choose to wait to register to vote.

Lastly, there’s also emergency voting for people that are hospitalized at the last minute.

"So they can provide authorization to an individual - to a friend, family member, somebody they trust - to go pick up their ballot for them," said Paes. "They can vote and then that individual can return that ballot for them.”

Paes also said the Registrar of Voters has formed relationships with hospitals and nursing homes locally to make sure voting is accessible, especially when visitors are limited due to COVID-19.

While all of this technology is a big step in making voting accessible to everyone in San Diego County, all of these options like Remote Accessible Vote by Mail and curbside voting are available to any voter regardless of ability.

RELATED: Count me in: Which languages are San Diego ballots available in?