Count me in: When will we know the election results?

The answer could depend on swing states. 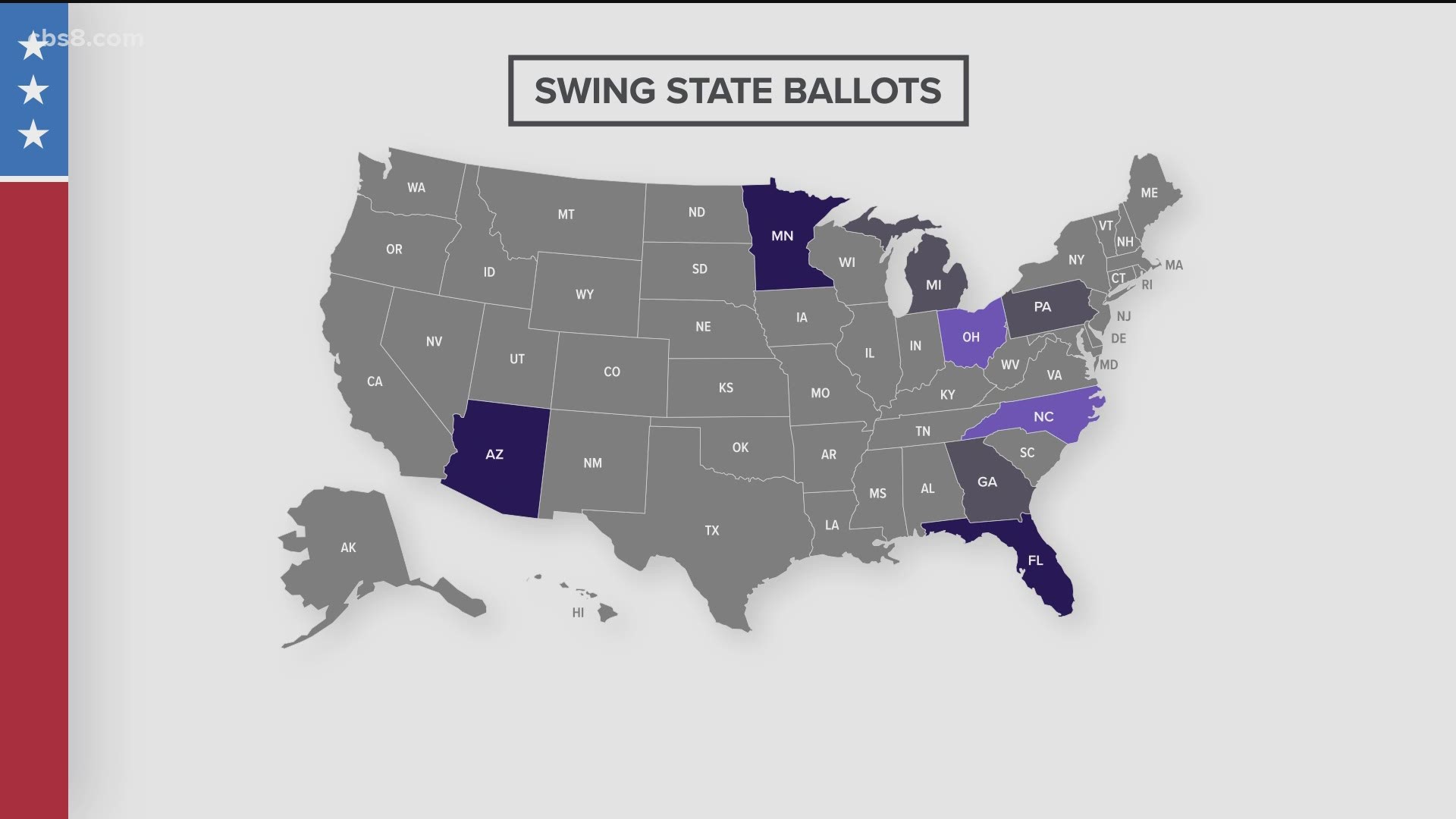 SAN DIEGO — As of late October, ballots in San Diego County are already being scanned. As a result, within a few hours after the polls close on Election Day on Nov. 3, we should have a pretty good idea of how most races will be decided. But the same is not true for other states, possibly pushing presidential race results well past Election Day.

“We have a situation where they have their ballots and they have a long time to count the ballots,” Trump recently told supporters at a rally.

There are several reasons why, including a record number of mail-in ballots to count. They typically take more time to tabulate than in-person votes. Another reason is that some states will accept mail-in ballots that arrive days after the election as long as they were mailed by Nov. 3. Republican lawmakers fought that decision in court and lost.

“We could be going on forever with this,” said Trump. “It's the craziest thing, and it's frankly, it's a crazy. It's a crazy ruling and we shouldn't let it happen.”

All eyes will be on the swing states election night. So where do they stand? In Arizona, Florida and Minnesota mail ballots can be counted before Election Day - so results should come quickly.

In North Carolina and Ohio, ballots cannot be counted until Election Day, but early in-person voting can quickly be tabulated so results from those states could be known election night.

But in Georgia, election officials say results could take up to two days if the race is close and in Michigan, it could be up to three days. And in Pennsylvania, results might not be known until the weekend, which is five days after the election. That's if everything goes as planned. The bottom line? Voters should be prepared to be patient. 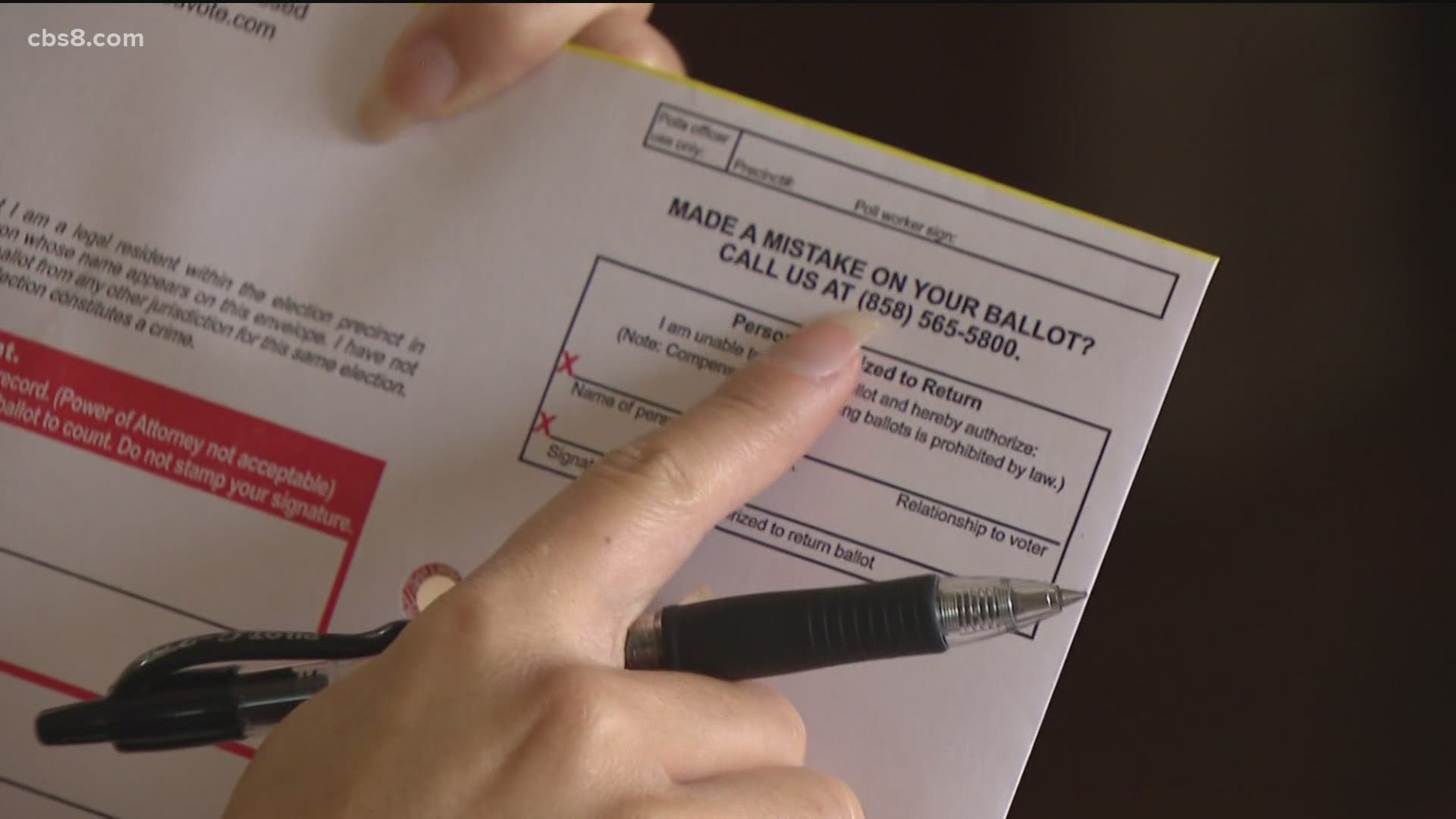