The nation's largest reservoir, Lake Mead, is about to hit its lowest water level ever recorded. 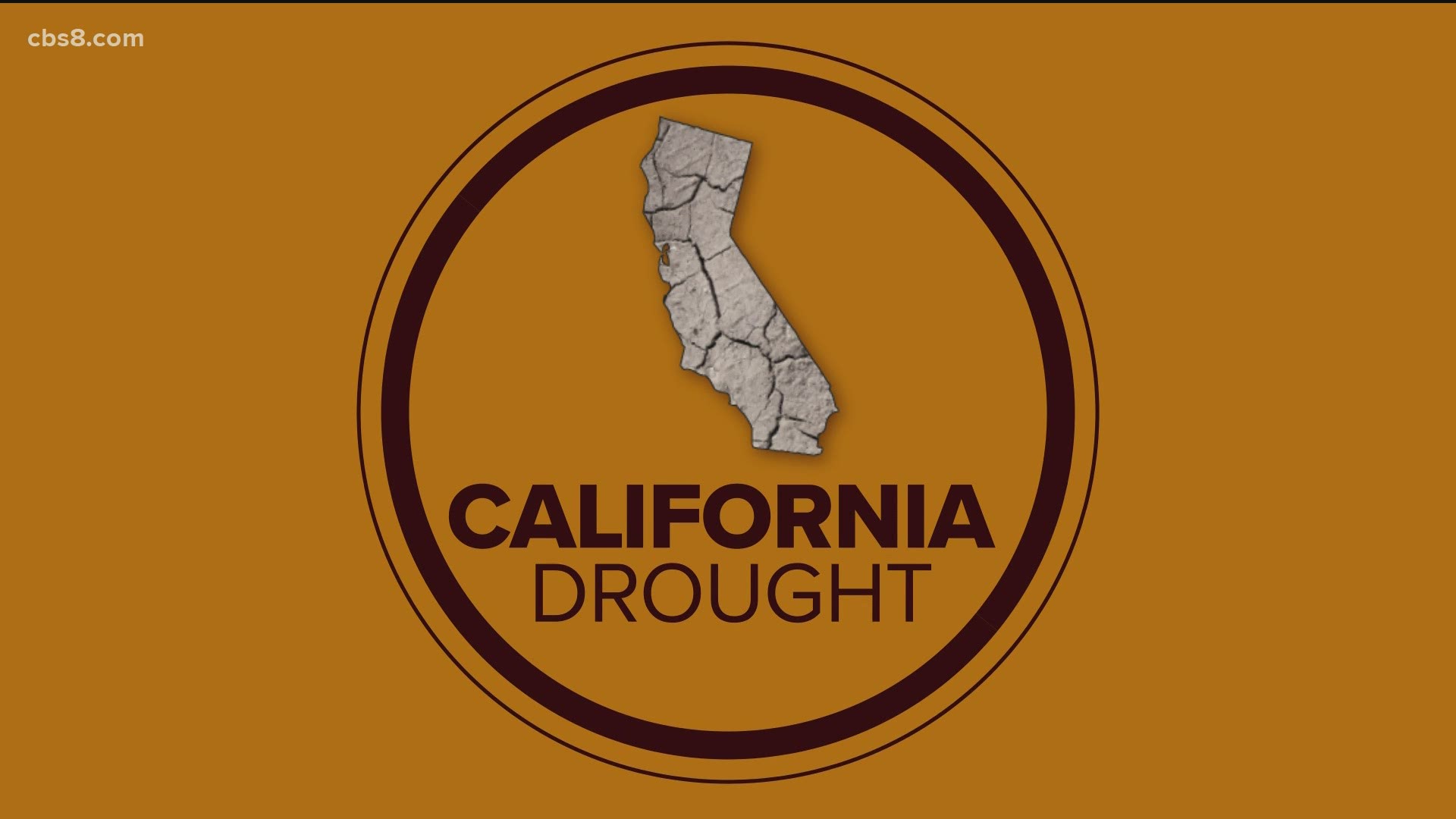 SAN DIEGO — Last year was a record-setting year for fires in California – 4.4 million acres burned. This year, with our drought conditions and the weather already heating up, firefighters fear 2021 could be even worse. But even if we get lucky when it comes to fires, our lack of water is still a serious concern.

Lake Mead is a perfect example of the problem. The nation's largest reservoir is about to hit its lowest water level ever recorded. That’s a big deal for us because that part of the Colorado River system is a crucial water supply for several areas including San Diego.

“This landscape screams problems to me,” says Pat Mulroy, former General Manager of the Southern Nevada Water Authority. “I mean, just look at the bathtub rings. To me, that is an enormous wake-up call."

To show you how quickly our situation is deteriorating, we compared drought maps from June of last year and June of this year. In 2020, the only real area of concern was around Colorado and New Mexico. This year, it’s a much different picture. Utah, Arizona, Nevada and Southern California are all dramatically worse, with extreme drought conditions throughout much of the area.

Fortunately, San Diego has been preparing for the worst. Officials have been storing enough water to get us through a few tough years, but a heat wave - like the one we're experiencing this week - definitely doesn't help. People are sure to use more water for irrigation and the heat is drying out our vegetation. That could mean bigger wildfires that take a lot of water to fight.

In parts of Northern California, things have already gotten so bad that in the city of Healdsburg, all outdoor sprinklers have been banned and residents are being rationed to just 75 gallons of water per person per day.

Farmers in much of California, Arizona and Utah are also being told to get by on less water, meaning fewer crops in the ground and higher prices for food. To survive, some farmers are switching the crops they plant from things like almonds and grapes - that need more water, to ones like tomatoes - that require less water. 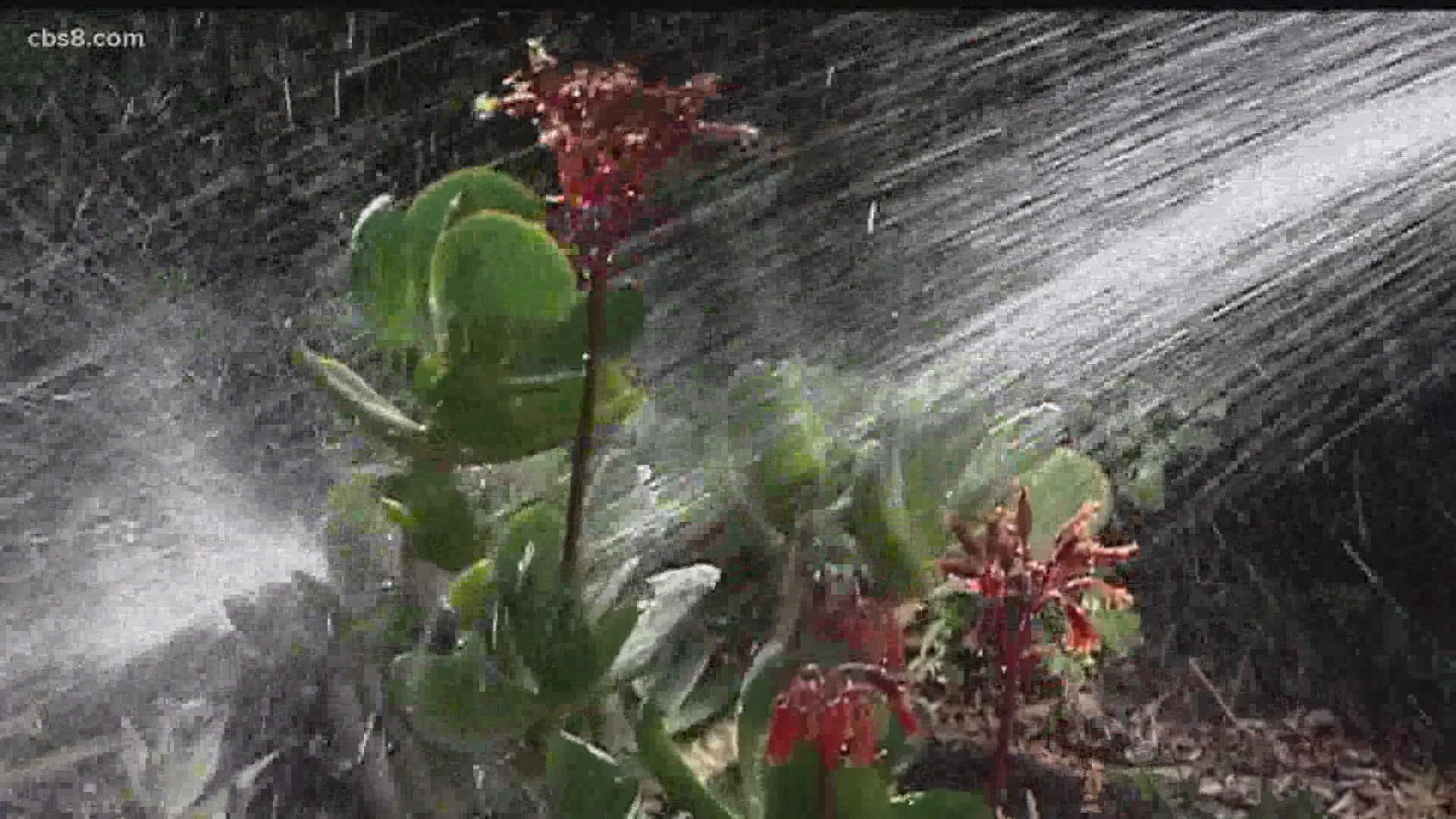