Witnesses claim Border Patrol agents ordered the man to swim back after spotting him in the water. 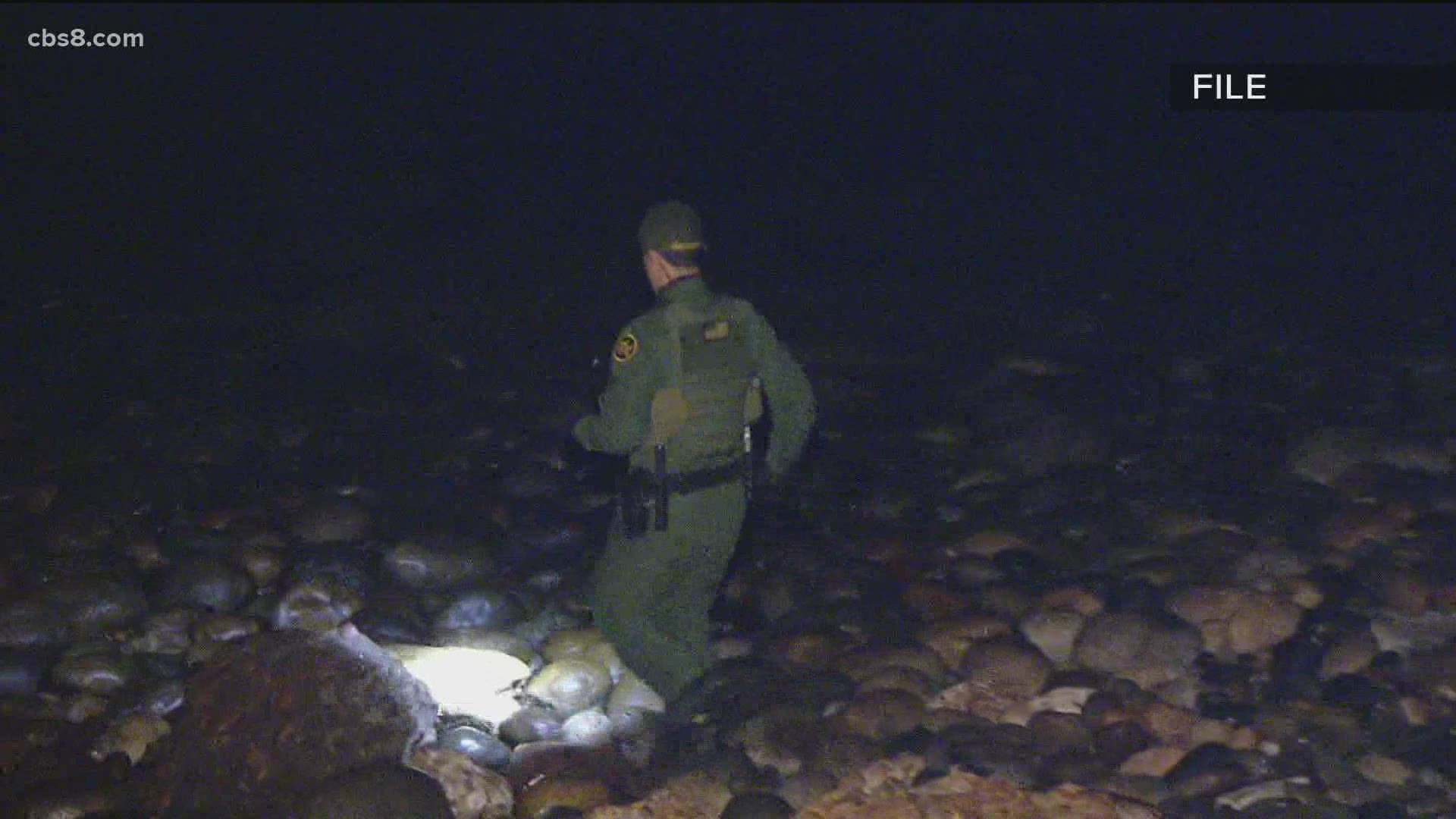 SAN DIEGO — The head of a migrant shelter in Tijuana claims a migrant drowned near Imperial Beach Tuesday night after Border Patrol agents told him to swim back to Mexico.

Cell phone video of the alleged incident shows shelter workers helping two men who had reportedly tried to cross into the United States by swimming around the border fence.

The men are reportedly from Cuba and were seeking asylum.

They claimed when Border Patrol agents spotted them in the water, instead of being detained, they were instructed to swim back.

Both struggled. One survived.

The other one drowned despite efforts to save him.

“They offered emergency techniques trying to save them, then later the Mexican firemen got to the scene,” said Hugo Castro, who runs the SOS Migrantes Shelter.

Castro says the incident is just one example of what has been a consistent problem at the border -- Border Patrol agents who, instead of processing people trying to enter illegally, force them to swim, or in some cases, jump back over the border wall, leading to injuries, and in this latest case: death.

“I'm not talking about all the Border Patrol agents. I'm talking about some of them that have violated the rights and that has caused the death of refugees who are actually running away from death and they face death at the border,” said Castro.

A Border Patrol spokesperson said he had no knowledge of Tuesday's drowning, possibly because it happened in Mexican waters, adding:

"When Border Patrol agents observe people in the water, attempting to swim around the border wall, they do not enter the water to detain them as that would be extremely dangerous for the agent and the migrant. When possible, agents order migrants to safely exit the water. Often times, the migrants choose to swim back to Mexico in order to avoid apprehension," said Jeff Stephenson.

When asked about general claims of agents doing these types of forced returns, Stephenson said the Border Patrol's mission is to "detect and prevent the illegal entry of aliens into the United States."

WATCH: Migrant families touch down in San Diego for processing