A couple has been waiting nearly six months for a claim to be processed. Due to a computer glitch, now they're locked out of their account. 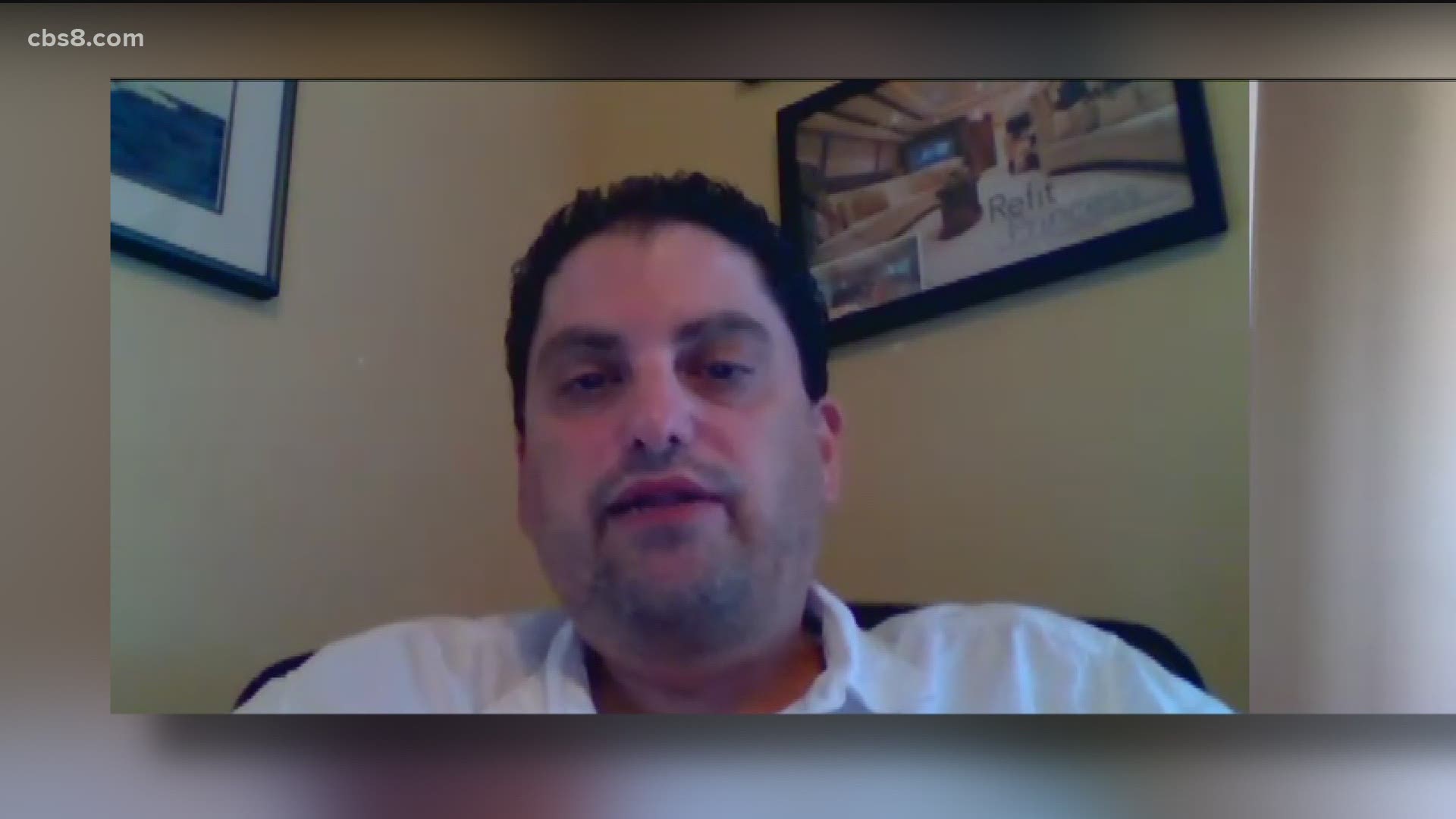 SAN DIEGO — California's Employment Development Department, or EDD, is currently not accepting any new claims until Oct. 5 as the agency takes time to try and catch up on the 600,000 old cases that haven't been processed yet.

The agency also said it's trying to take care of 1 million claims that need modification. A San Diego couple is among those waiting for their claim to be addressed.

"It was just ridiculous," said Frank.

He asked we not use his last name for privacy reasons.

His wife was laid off from her job at a preschool in April. They filed a claim with the EDD in April. For the past nearly six months, they've been on the phone with EDD for hours two to three times a week.

"They don't have the tools to help you or they don't know the correct person to pass you along to," he said.

Frank said their problem started when they accidentally typed in a wrong number for his wife's social security. Things spiraled from there.

"We sent them the documents they requested," he said. "And after that, it took us until the middle of August to get any clarification on if it was actually verified."

Then he said EDD told them there was an IT glitch with his wife's account, that so far, hasn't been resolved.

Right now, they're locked out of their current account and are afraid to open a new one because they don't want to be accused of fraud - which could set their case back even further.

News 8 reached out to State Senator Toni Atkins office as well as State Assembly Member Todd Gloria's office. Both promised to look into the couple's case.

As for Frank and his wife, they've been dipping into savings to make ends meet.

"It would be nice to know one way or another if we're going to receive the funds or not, so we can do what we need to do to take care of our family," said Frank.

They have three teenagers at home.

"We pay taxes just like everyone else," he said. "This is a service we're paying for, and they should provide the service and be ready for it no matter if it's an emergency or not."

Starting today, we're making improvements to UI Online and cannot accept new unemployment applications. Existing claims will not be impacted. If you would like to be notified when you can file a new unemployment claim online, visit https://t.co/YcU1yA9fq1.