From the bay to the beach, people are hitting the water during the pandemic. 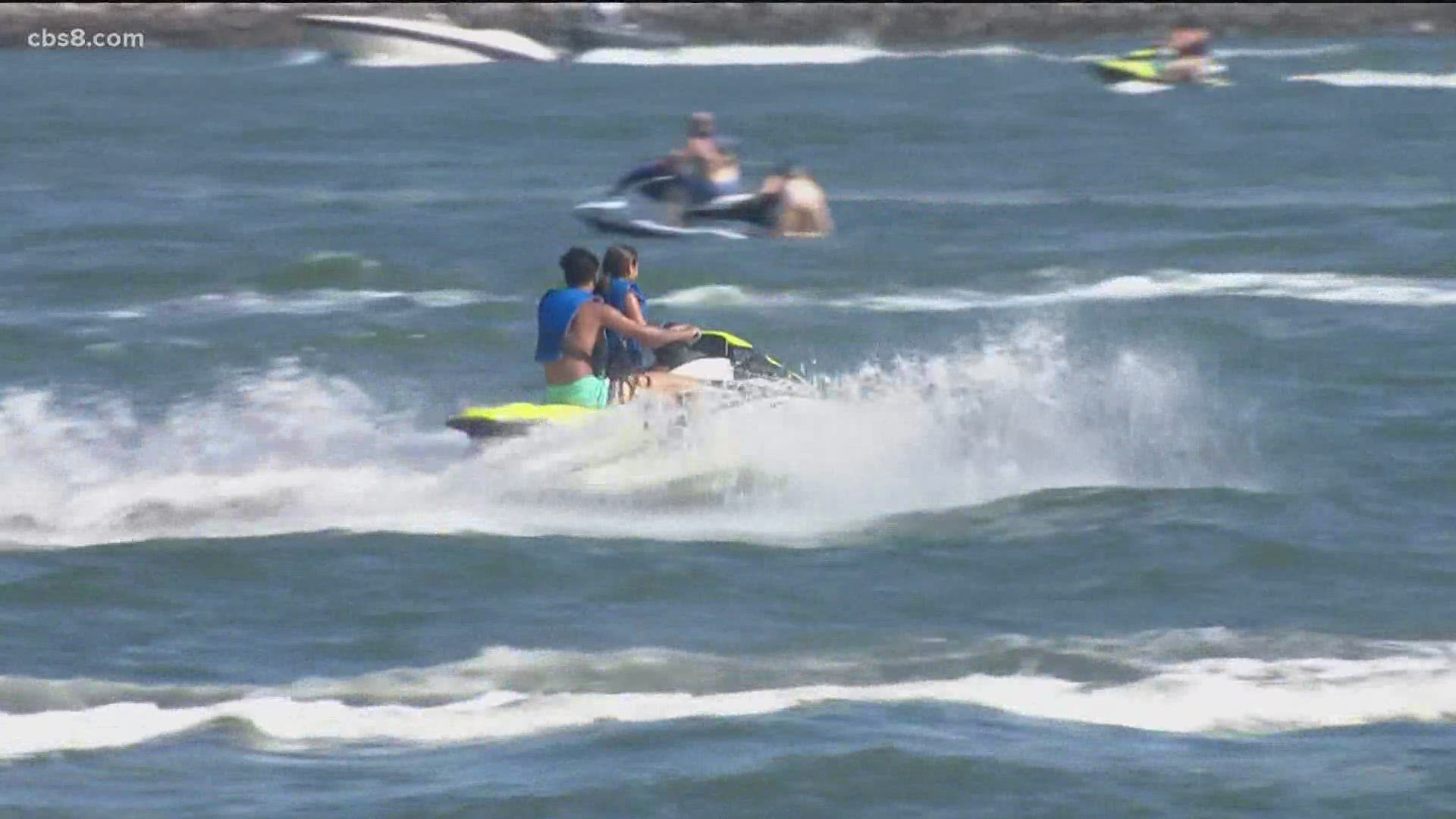 SAN DIEGO — While the coronavirus pandemic has forced several businesses to close, one local industry is booming. Watercraft rentals and sales are up significantly.

From jet skis to speed boats to even paddle boards, San Diego's waterways are filling up as people search for new ways to entertain themselves during this pandemic.

"Business has been amazing this summer," said Steve Pinard, who owns Action Sport Rentals, which has seven locations.

Pinard said since reopening back in May, business has been up 50% with motorized boats being the most popular.

"Motorized stuff on the weekend is pretty much gone before the weekend starts," said Pinard.

Pinard's had to hire more employees to handle the surge.

Elsewhere, News 8 checked in with Josh Cantor over at the Carlsbad Lagoon. He's worked there for 16 years.

"It's been the busiest I've ever been," he said.

Dan Hasbrouck has seen a similar surge. He runs Freedom Boat Club, a service offering members year-round access to boats. There are three San Diego locations. Membership is through the roof.

"We reached our annual goal in sales in June," said Hasbrouck.

It's not just rentals. Sales have skyrocketed as well, both in San Diego and nationwide.

According to the National Marine Manufacturers Association, power retail boat sales in June were up another 6% compared to May when sales had increased 59% over April, the highest it's been in a decade.

"I actually happen to own a boat dealership in town as well and we are out of inventory completely so if you wanted to buy a boat from me, you couldn't," said Hasbrouck. "You got to join the club."

So, why the sudden popularity? Experts said being outside on the water is safer than some indoor activities, offering more space to practice social distancing. Not only that, but people have more time on their hands.

"You can do it in small groups, families, and I think the number one reason is there's no little leagues, no soccer games and these families are hanging out," said Pinard.

But, with more people on the water, that increases the risk of accidents. Just this past weekend, a jet ski rider died after colliding with a boat on Mission Bay. Lifeguards go out daily to monitor, but it's up to the public to watch their surroundings as well.

"There's a lot of boats in an enclosed area for sure," said Pinard. "You definitely have to be paying attention."

The rental companies News 8 spoke with said they go over safety protocols with all customers. They also wipe down the equipment before and after each use. Experts advise making an online reservation to ensure you'll get the watercraft you want. 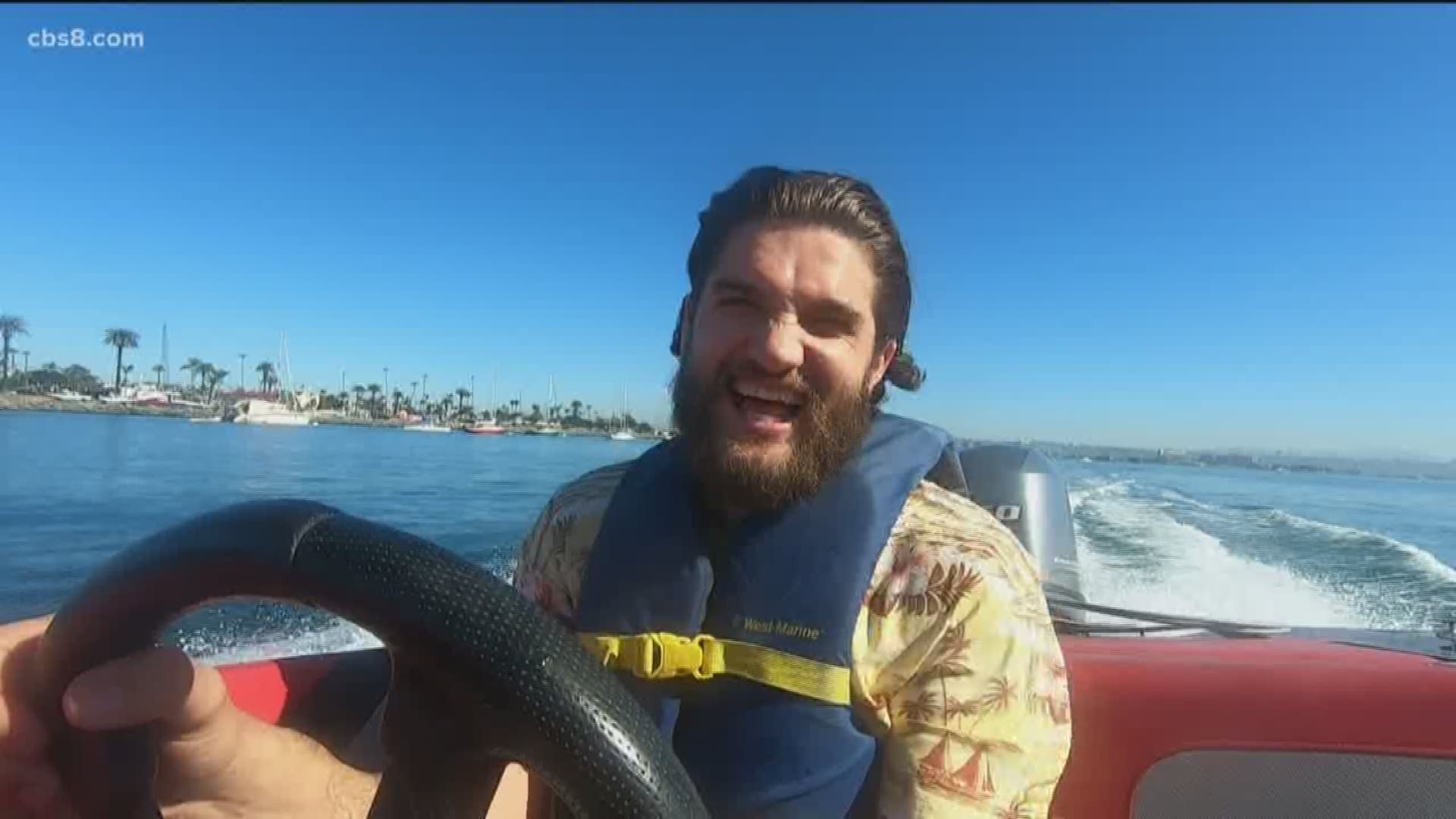 RELATED: Out & About: Carlsbad Lagoon