While the initial data is limited, the Southern California region has so far managed to cut its water consumption by just a tenth of a percent. 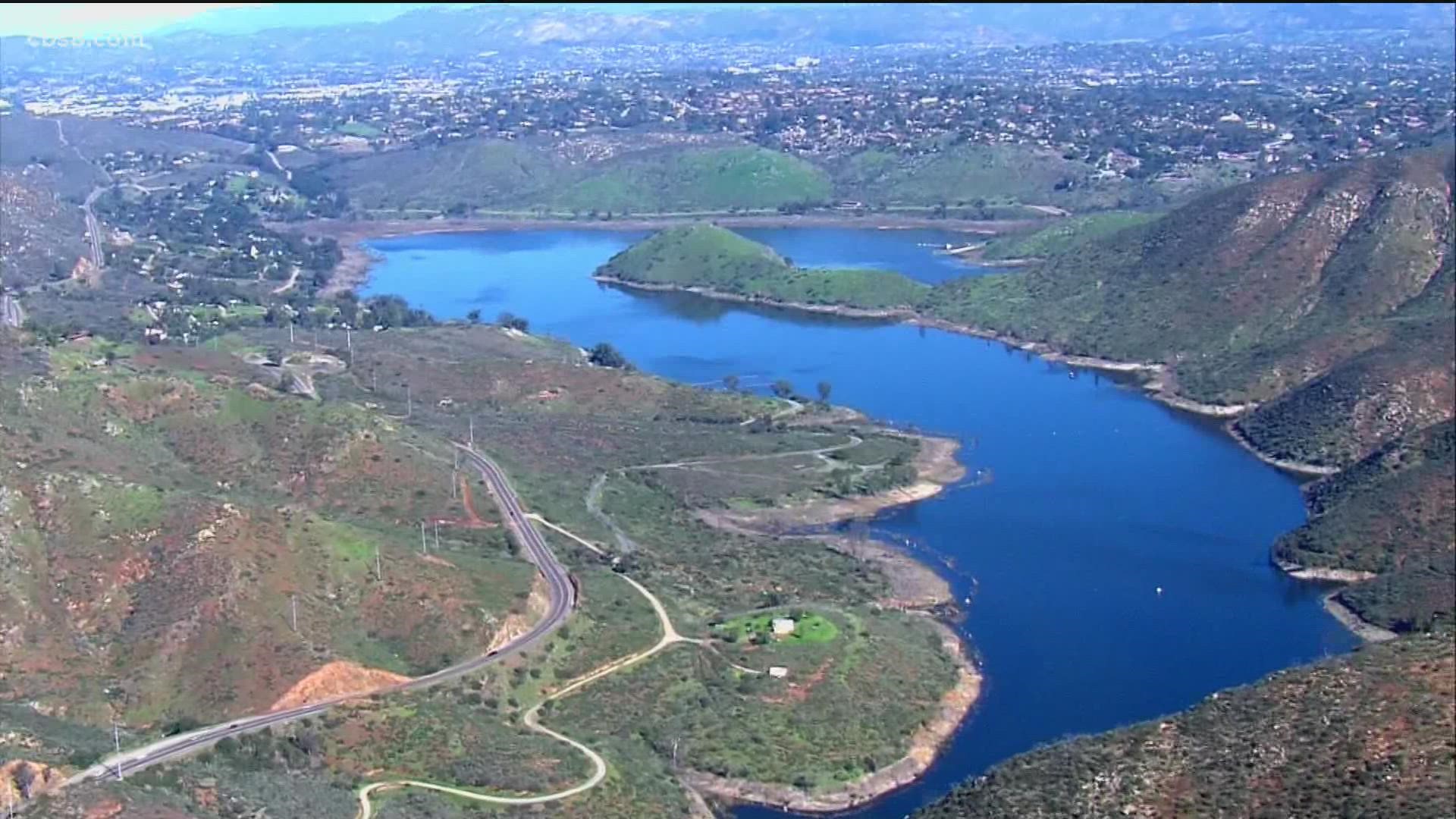 SAN DIEGO COUNTY, Calif. — Months after Governor Gavin Newsom asked Californians to voluntarily cut back on their water use during this severe drought, much of the state is missing the mark.

While the initial data is limited, the Southern California region has so far managed to cut its water consumption by just a tenth of a percent.

This first report from the State Water Resources Control Board offers data from just the first three weeks following Governor Newsom's appeal on July 8 to Californians to cut back their water usage by 15%.

"We're not here as the 'nanny state,'" Governor Newsom announced that day. "We are not trying to be oppressive. These are voluntary standards."

Throughout the entire state, in July of this year compared to the same time last year, California reduced its water consumption by 1.8%.

While the northern part of the state, parts of which are under local mandatory restrictions, did better, Southern California - including Los Angeles, Orange County and San Diego -  did not show significant reductions in this time period.

Broken down by city here in San Diego County, Poway increased its water use by 14%, as did Carlsbad by 6% and the city of San Diego by 1%.

Oceanside reduced its water use by 7%, and Escondido performed the best in this time frame locally, cutting its consumption of water by 11%.

"It may be harder in San Diego, because we have conserved so much over the years," said Jeff Stephenson, water resources manager with the San Diego County Water Authority.

The authority issued a report earlier this summer, determining that because of ongoing conservation and the Water Authority's efforts to diversify its water supplies, San Diego County will have more than sufficient water supplies through 2045.

"We have cut our use by 50% over the last 30 years, but as you reduce further and further, it is harder to get that next increment of savings out, as you've done the easy things and there's not so many options left," Stephenson told News 8.

While the state's request for water reduction has so far been voluntary, during the last drought, cutbacks at one point became mandatory.

For example, Californians at one point could only water their lawns twice a week and violators potentially faced fines.

The San Diego County Water Authority is lobbying for the state to look at each region's individual situation, before possibly issuing any statewide orders during this drought.

That said, the push to conserve remains a way of life here in San Diego.

"Despite the fact we've developed all these supplies, we still encourage water use efficiency regardless of what our supplies are," he said.

For a look at some innovative ways to cut back on your water use, click here.

Be a #watersavingninja during drought! Track down leaks by doing this 10-Minute Challenge: https://t.co/BItWG7l2i2. The US EPA estimates the average household wastes nearly 10,000 gallons of water every year due to leaks. pic.twitter.com/X61jaApVWI

WATCH RELATED: Does the drought help reduce ocean pollution across the South Bay?