Those hardest hit by the economic fallout from the coronavirus pandemic have been food, arts, and retail workers. 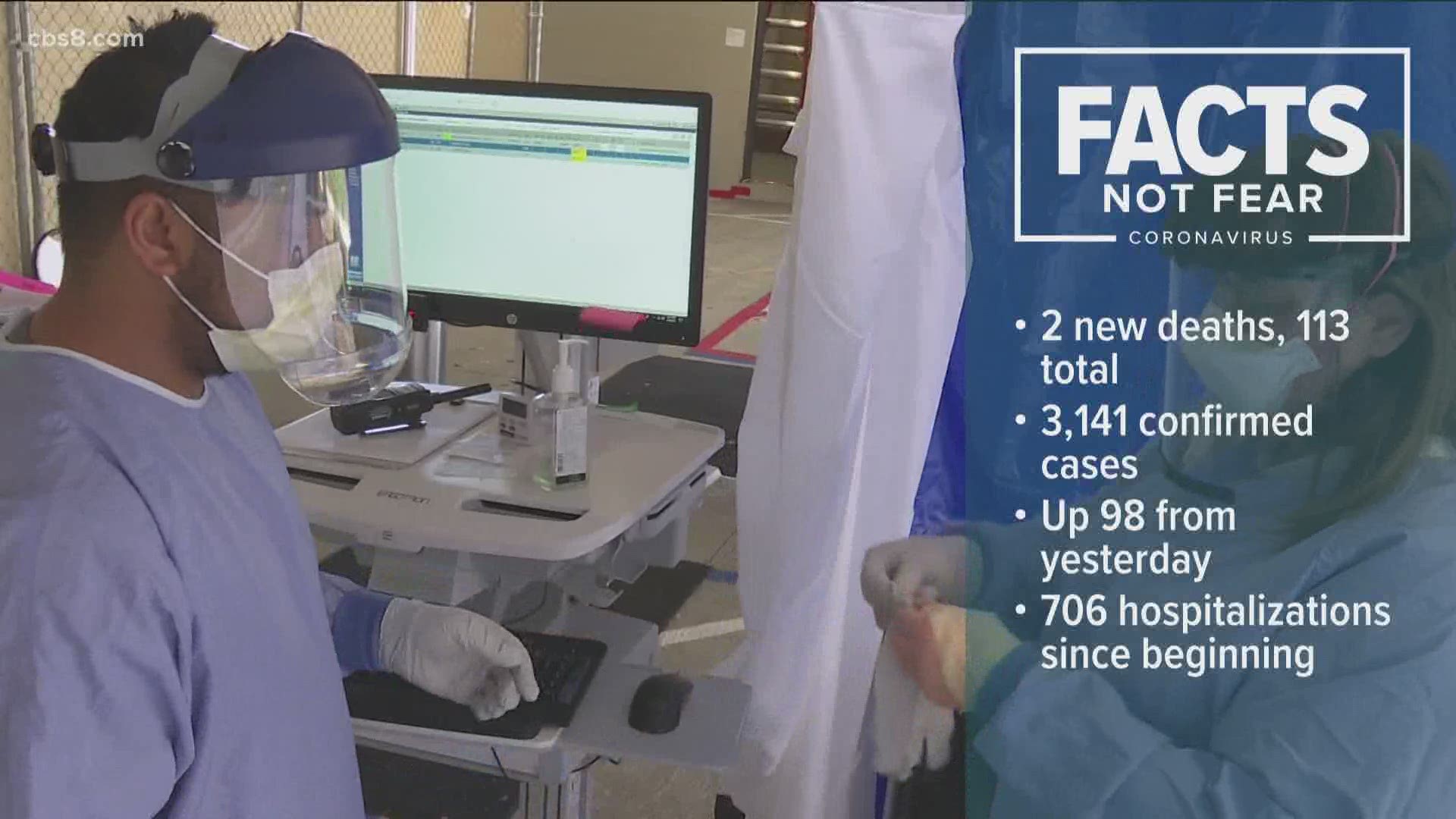 SAN DIEGO COUNTY, Calif. — U.S. unemployment is swelling to levels last seen during the Great Depression, with 1 in 6 American workers thrown out of work by the coronavirus.

Those hardest hit by the economic fallout from the coronavirus pandemic have been food, arts, and retail workers.

According to a Zillow analysis, Latinx, Asian and black households are feeling the impact of layoffs the most because they are disproportionately represented in these jobs compared to white workers.

Nationwide, 8.3% of white workers are employed in the food, arts, and retail industries compared with 12.7% of Latinx workers, 10.2% of Asian workers and 10.1% of black workers.

According to Zillow, non-white households face a greater rent burden and after they do pay rent, they tend to have less left over for other expenses. Non-white households are also less likely to be able to save for an economic hardship.

Typical renter households that receive the majority of their income from these industries are below or near the accepted 30% guideline for the amount of income spent on rent for each race included in Zillow's analysis.

According to Zillow's analysis, in a more severe scenario where workers would go four months without pay, that would rise to 35.3% for white households and at least 40% for non-white households.

According Zillow's analysis, white households that go four months without work but receive direct payments from the CARES Act and state and federal unemployment assistance would see their rent burden reduced to 19%, and Asian households would have the highest rent burden at 22.8%, well below what it would have been without any lost wages.

In all, about 26 million people have now filed for unemployment aid in the past five weeks. That's more than live in the 10 biggest U.S. cities combined.