Max's parents, Ben Lenail and Laurie Yoler, said this is how their son would want to be memorialized. 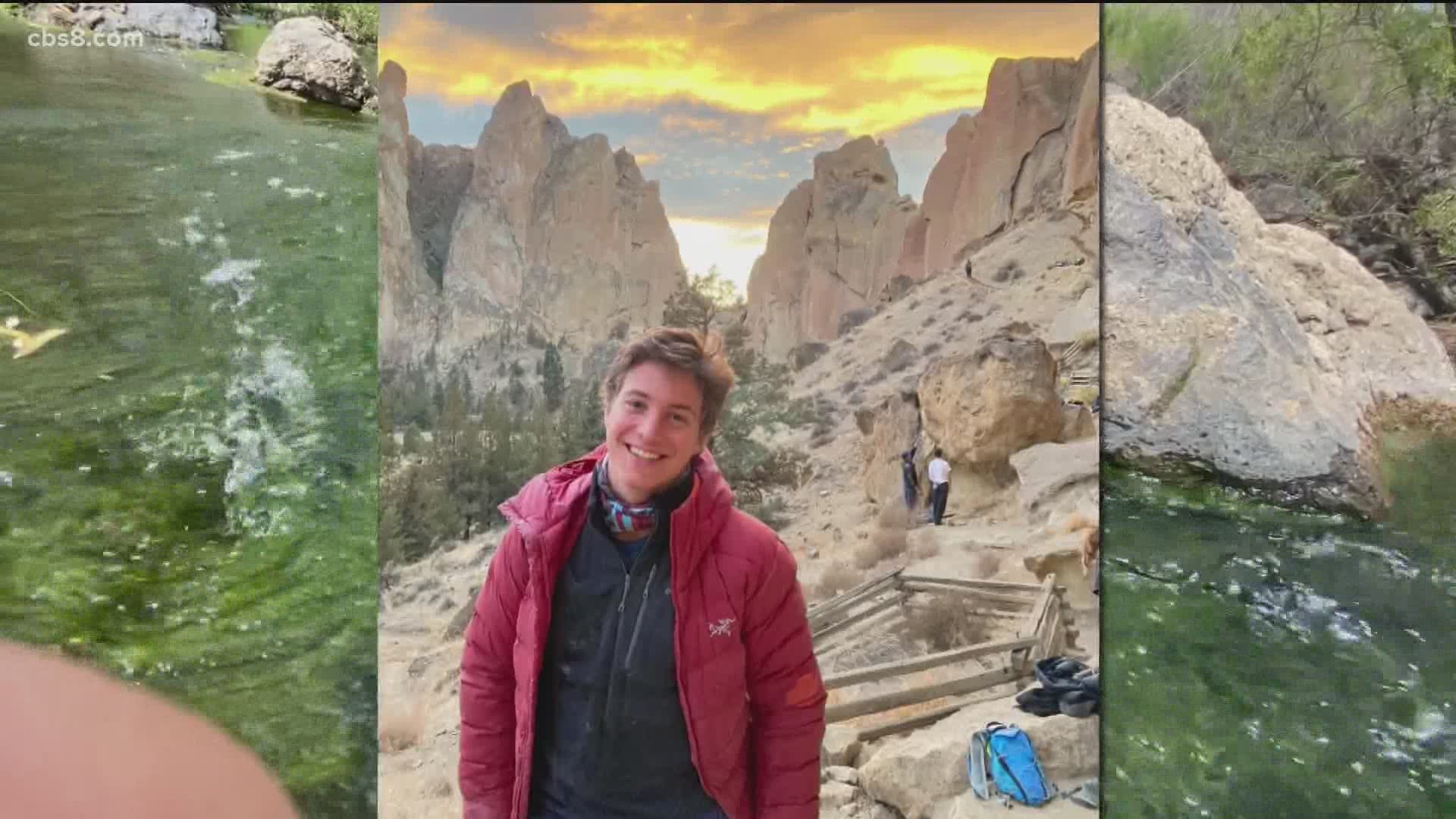 SAN DIEGO COUNTY, Calif. — The parents of Max Lenail, received a $1.5 million grant Thursday from the State of California, secured by Senate President Pro Tem Toni Atkins, to fund the "Bridge for Max." It will be a pedestrian and bicycle bridge over the San Diego River Crossing in Mission Trails, where their 21-year-old son tragically drowned in January.

Max's parents, Ben Lenail and Laurie Yoler, said this is how their son would want to be memorialized.

"In this terrible tragedy we have been embraced so much by this community and so many people and so many friends that it has made it tolerable and today is a day to celebrate all the goodness that has come out of it," Yoler said.

On Jan. 29, Laurie and Ben’s son Max never came home after a run through Mission Trails. After a day’s long search, Max’s body was found near the crossing, where he had apparently slipped and fell. As he was trying to get out of a storm, the only way he could have gotten to his car -- which was less than a mile away -- was to cross the San Diego River.

San Diego City Councilmember Raul A. Campillo said the bridge will improve access for runners, hikers, bikers and people of all ages to enjoy the park.

Some people say they hope the project will be finished by March 26, 2023, which would have been Max's 24th birthday but that is just a target date.

The Mission Trails Regional Park Citizens' Advisory Committee said they have been wanting to put together a bridge since 2008, but thought an occasion like this was a worthy one to remember Max and finally make this bridge a reality at Mission Trails.