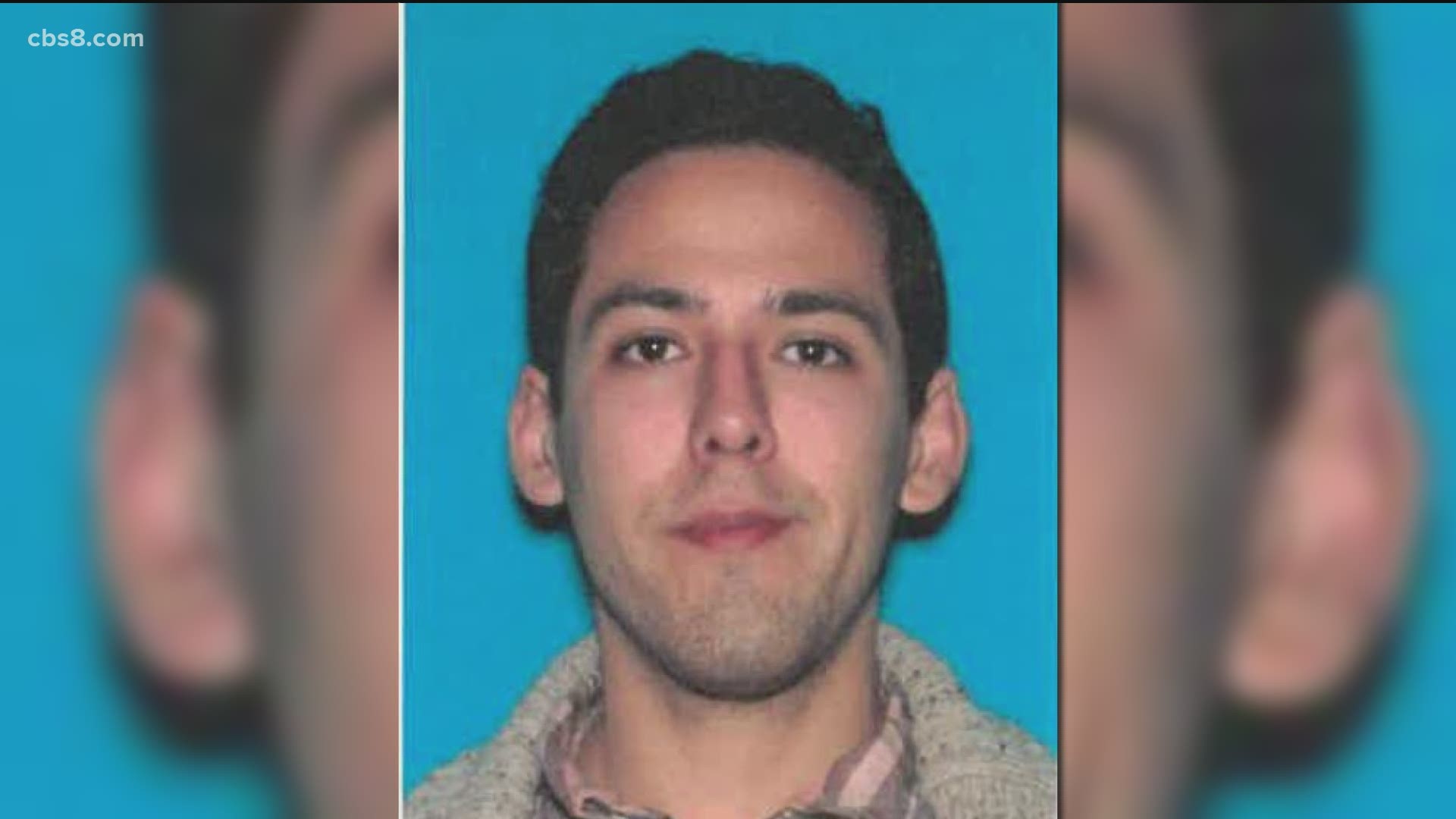 The suspect previously had been employed either full-time or as a substitute teacher at the following San Diego schools:

Little Sprouts Academy released this statement saying in an email to News 8:

"On April 22, 2021, Little Sprouts was made aware of an investigation by Homeland Security Investigations (HSI) of the guilty verdict of former employee Paul Torres. Paul Torres was convicted of possession and re-distribution of child pornography.

According to HSI there is no evidence that this material was produced by Torres or taken of the children from the many schools that he was employed at. As directly informed by HSI, Little Sprouts is not aware of any other allegations regarding this former employee. The investigation by HSI is no longer ongoing and has been concluded. Little Sprouts is fully cooperating with HSI’s request for public assistance.

Paul Torres was an employee of Little Sprouts at the Mission Valley location during the period of May 2019-October 2019. The employee was released in 2019 for reasons unrelated to this conviction. The HSI investigation began in March 2020 and Paul Torres was arrested in June 2020. Little Sprouts was informed that he recently plead guilty to the charges and will be sentenced on June 28, 2021.

The safety and welfare of Little Sprouts students is of the utmost concern to the leadership.

Little Sprouts operating and safety procedures are in line with national and state standards. The Little Sprouts hiring process also includes an extensive background check, reference checks, as well as multiple interviews. When Paul Torres was hired in 2019, all of his references spoke highly of him, nothing came up in his extensive background check and none of these allegations surfaced during the hiring process or during his employment.

All of our Little Sprouts Mission Valley families were notified of this situation on April 27th. Many of whom I spoke with personally about the matter. Little Sprouts’ own extensive internal investigation confirmed that there is no evidence from staff, employees, co-teachers or any other persons of any suspicious behavior or wrongdoing by Paul Torres during his employment.

We understand the depth of this news and continue to make the care and safety of all children our utmost priority. Little Sprouts will continue to provide support to and address any concerns of parents and guardians impacted by this news. - Grayson Barbour, Owner"

Little Sprouts says HSI found no evidence the material Torres put online was collected from anyone at the schools he worked for.

“One of the most important things to watch out for as parents, is that predators will tend to approach kids that they think are particularly vulnerable to their particular kind of approach,” said Roger Martin.

Martin is the founder of Humans Against Trafficking works closely with USD’s Children’s Advocacy Institute. He’s developed a free app called Radlee to help parents identify behavior online from their child that could be dangerous.

“Predators don’t attract all kids online, they online approach the ones that sort of fit certain profiles, so artificial intelligence can kind of tell whether your kid is behaving in a way that may attract predators. Two, it can tell you, God forbid, whether or not your child is already in touch with a predator, already making an approach to your child,” Martin said.

Torres, who is scheduled to be sentenced in the case June 28, also has worked at Concordia Church & School on Discovery Falls Drive in Chula Vista and at Soroptimist International of the Americas in Tijuana.

Any outstanding potential victims are asked to call Homeland Security Investigations at 760-901-1004.