The restrictions, which took effect Tuesday, will be in place for at least three weeks. 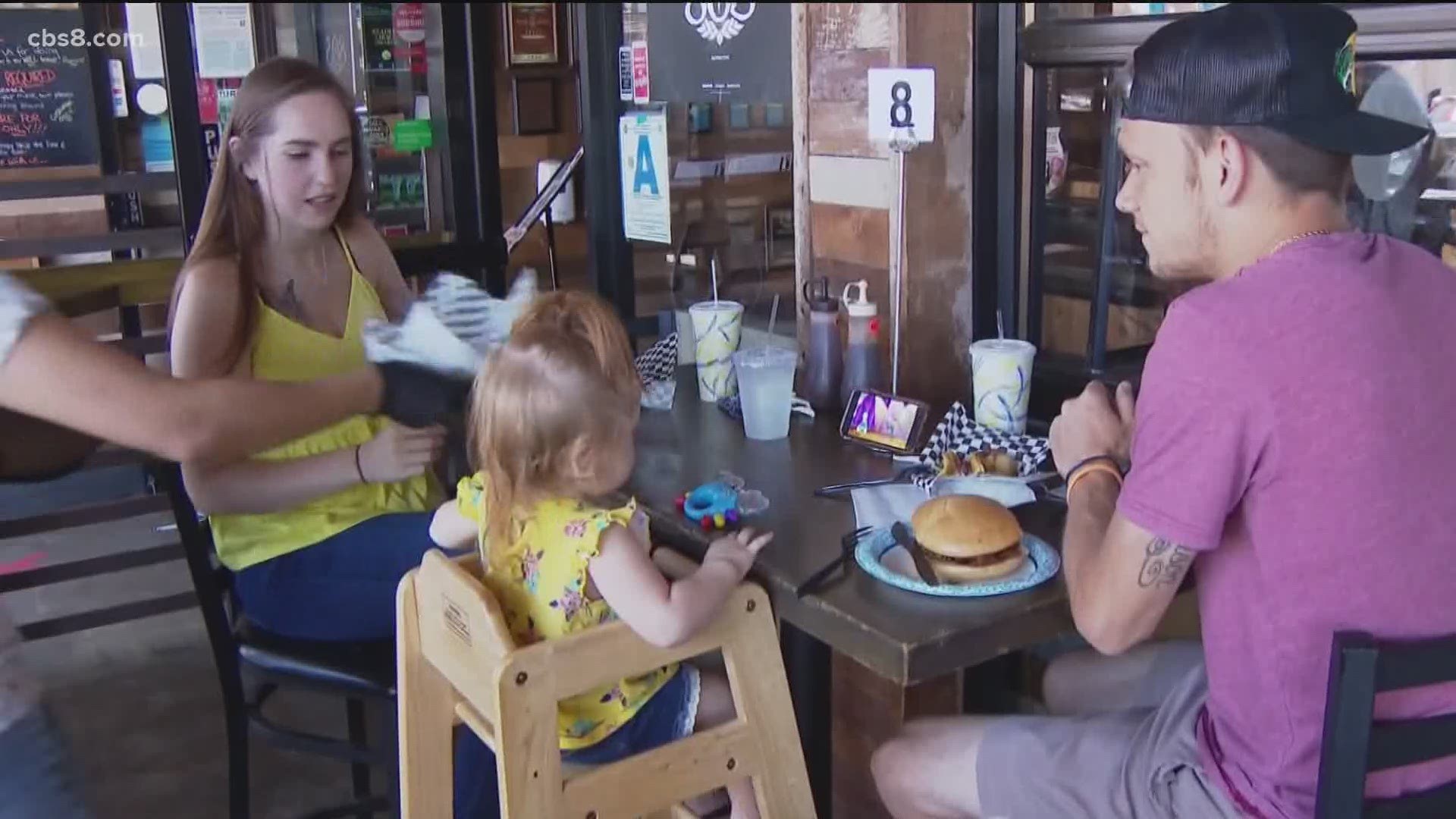 Outdoor dining will still be permitted for restaurants, as will delivery and takeout. The restrictions, which took effect Tuesday, will be in place for at least three weeks, after the County remained on the state’s Monitoring List for three consecutive days due to the region’s high number of COVID-19 cases.

If the rate of infection for the region does not fall below 100, the period of restrictions could be extended unless the state issues new guidance.

"We certainly don't want any businesses to be negatively impacted, and this is something that we had hoped to avoid in terms of having to dial back," said County Supervisor Nathan Fletcher, "but if we can make some modest adjustments now and get these numbers under control, then the hope is we can resume and begin to move forward together."

Breweries and pubs serving food must stop all on-site consumption whether indoor or outdoor, but are allowed to remain open for curbside service of food and beverages.

In recent weeks, the percentage of cases in people between 20 and 39 years old has been increasing compared to other age groups. Currently, they represent about 50% of the cases being reported.

“The surge in cases is occurring in these age groups because they are less likely to wear a face covering and maintain physical distance,” Wooten said.

When outside the home, San Diegans should do the following to protect themselves and others:

Community Setting Outbreaks and Other Triggers: 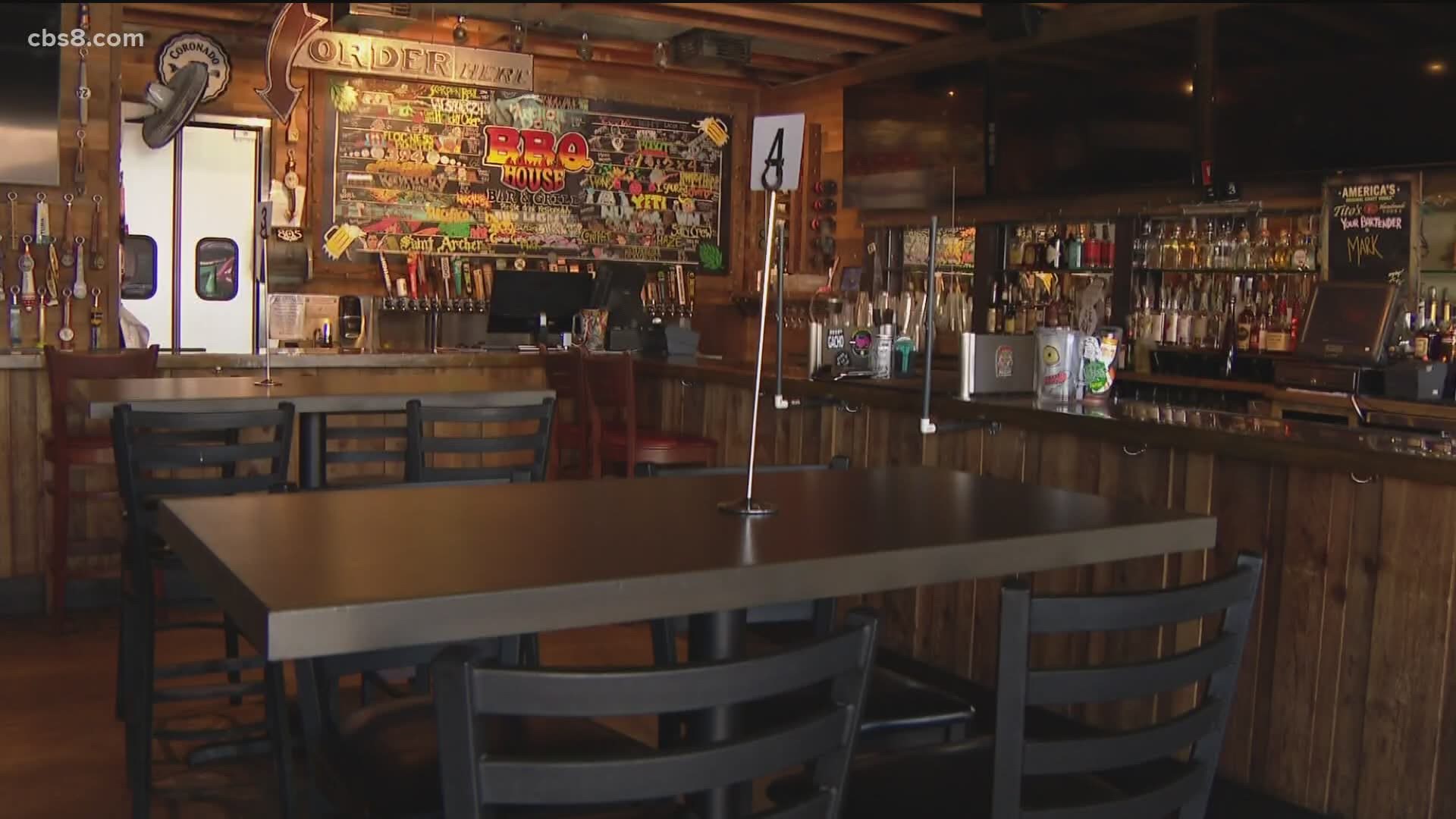