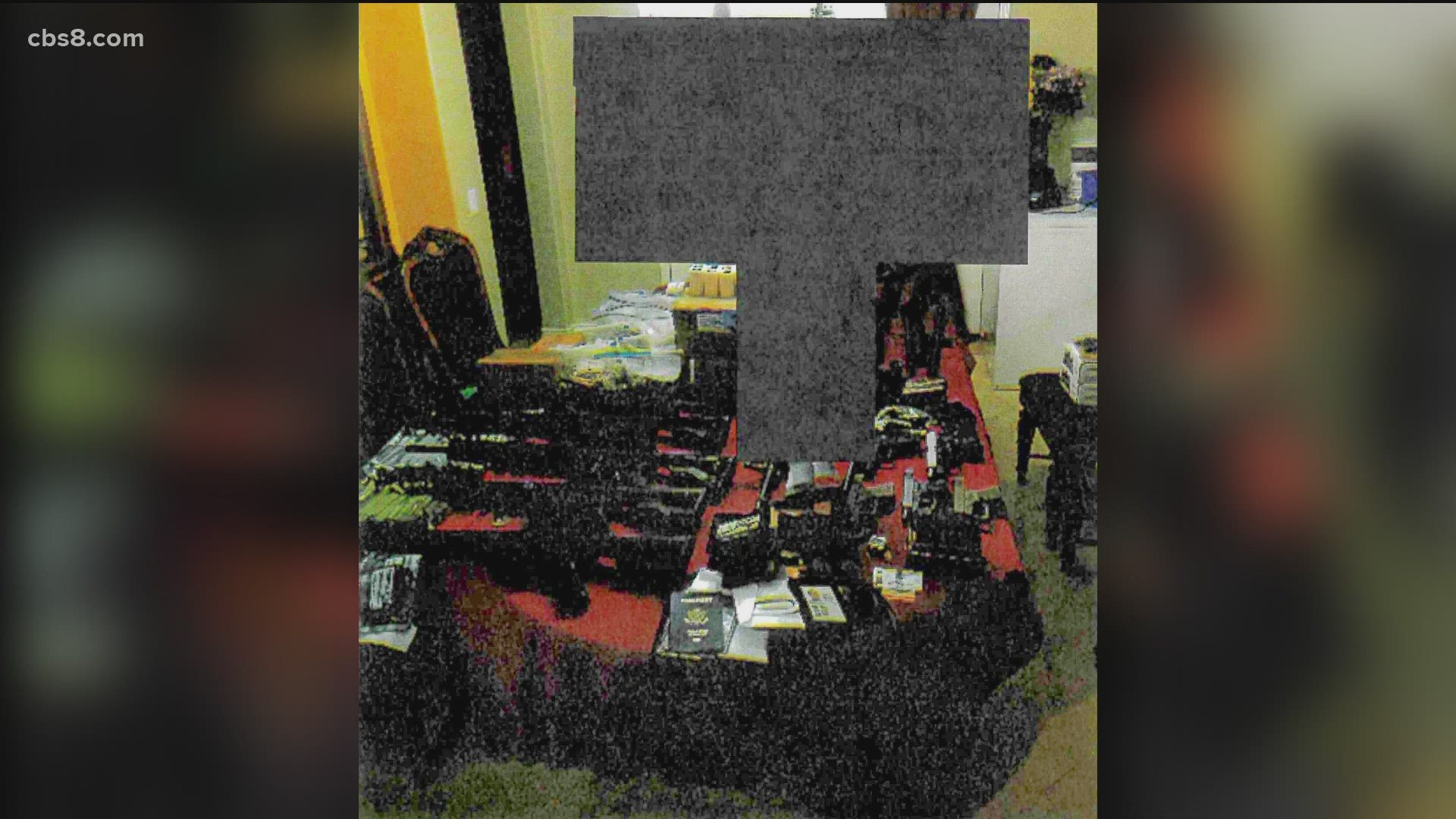 SAN DIEGO — Two days after a San Diego judge unsealed court records in the gun violence restraining order case against Larry Millete, the unredacted documents still have not been made public.

Insiders said the court clerk had the records ready to go Friday afternoon, but a court supervisor had not approved the release.

One of the photos showed Millete’s 4-year-old son – with his face and body redacted – standing on a kitchen table surrounded by 16 firearms.

The photos and records originally were filed under seal in a gun violence restraining order against the husband, allowing officers to seize Millete's entire gun collection on May 7.

News 8 hired an attorney to file a motion to unseal the records.

The San Diego City Attorney opposed unsealing the records in their entirety, but Judge Katherine Bacal ruled the sealing order was meant to be temporary and ordered the release.

Larry Millete has denied any involvement in his wife's disappearance.  Maya has been missing since January 7.

The remainder of the court records are now expected to be released on Monday, July 26.

On Saturday, a rally is planned for Maya supporters at Seaport Village from 11 a.m. to 4 p.m.

A search effort is planned for Sunday on East Otay Mountain.  Volunteers will meet up at 7 a.m. near the entrance to the South Bay Rod and Gun Club in Dulzura.