Husband named ‘person of interest’ in disappearance of Maya Millete 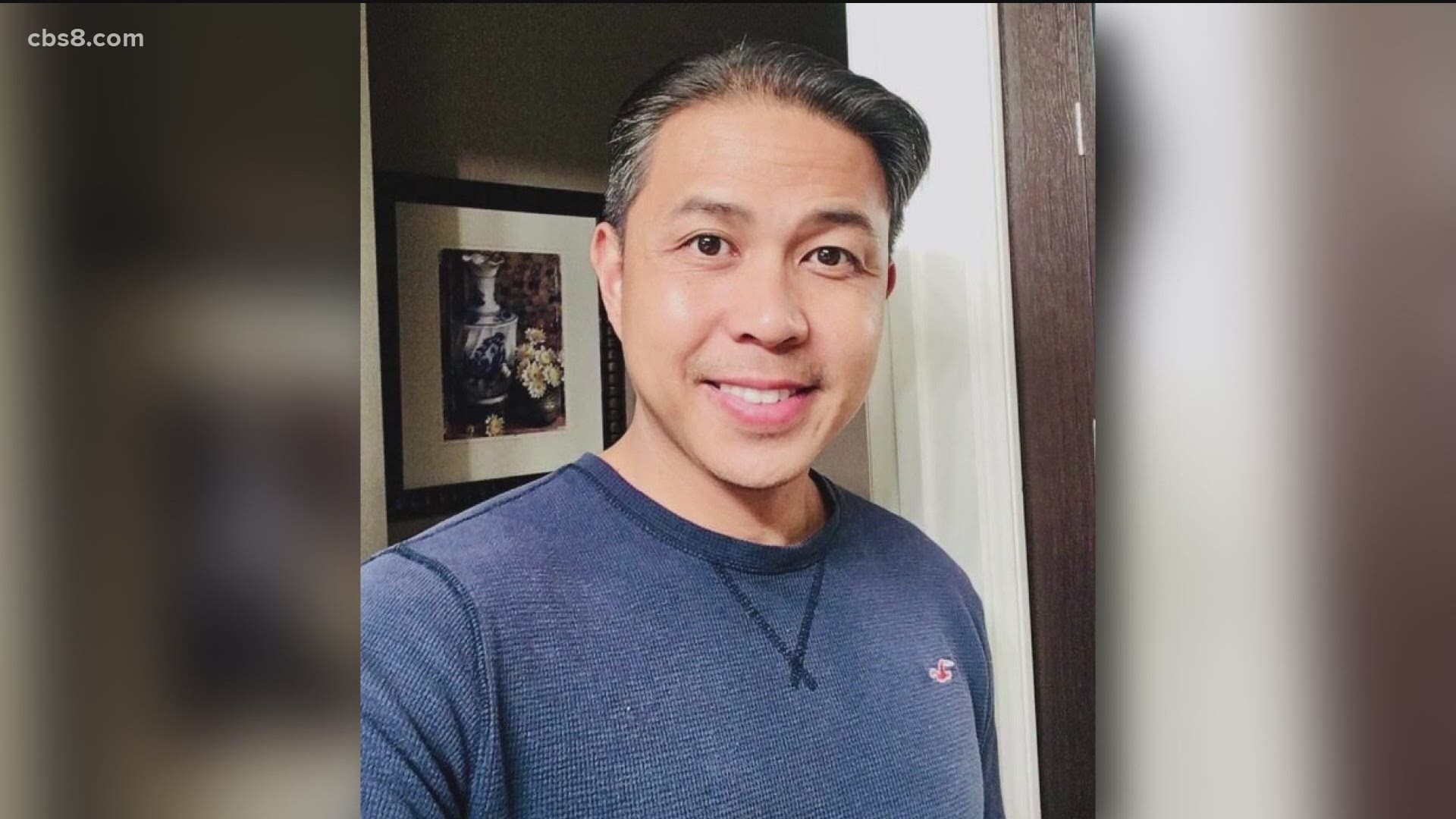 SAN DIEGO — For the first time, Larry Millete has been named a “person of interest" in the disappearance of his wife, Maya Millete.

The revelation came from San Diego Deputy City Attorney Jeff Brooker in open court on Wednesday, during a hearing requested by News 8 to unseal records in a gun violence restraining order (GVRO) filed against the husband.

“We agreed that we would not put up a fight for any of the information regarding Mr. Millete, his missing wife, that there is an investigation, that he is a person of interest,” said Brooker in downtown San Diego court.

The GVRO records filed against Larry Millete had been sealed temporarily, before officers seized his entire gun collection on May 7 from his home in Chula Vista.

“That original sealing order had a time frame for it. It was not a sealing order that was intended to be in effect forever,” said San Diego County Superior Court Judge Katherine A. Bacal during the court hearing.

On Wednesday, at the request of News 8, Judge Bacal ordered the GVRO records should now be made public.

The records included a 2020 photograph of Millete's 4-year-old son standing on a kitchen table surrounded by a cache of guns.

Attorney Matthew Halgren – who represented News 8 during the hearing – agreed with Millete’s attorney, Bonita Martinez, that the child's face and body should be redacted from the photograph before its release.

The judge then ordered the redaction.

“There's nothing to be gained by showing and viewing a child themselves, even the body, even the t-shirt, or the shirt that they're wearing and I agree with you,” said Judge Bacal.

Other new information that came out in court, included a statement that San Diego County Child Welfare Services currently is investigating the safety of the Millete children, ages 4, 10 and 11.

“I have information that there is an ongoing CWS investigation,” said Deputy City Attorney Brooker.

A previous CWS investigation involving the Millete kids had been closed, but the current one is ongoing, according to Brooker.

In the end, the judge ordered all records be made public, with the exception of the photo of the child surrounded by the guns, which will be redacted so the child cannot be identified.

“The court finds that its sealing order has terminated, and will not enter a further sealing order, except as to the one attachment,” Judge Bacal said.

News 8 previously reported on nine other GVRO cases that remain sealed at the San Diego courthouse, even though the sealing orders in those cases had expired.

Halgren, the media attorney, asked the judge about those other cases.

“I understand the issue, let’s put it that way,” said Judge Bacal.  “I am considering a better way to do this.”

The unsealed court records are being compiled by the City Attorney and the court clerk.  News 8 expects they will be released by the end of the week.