Photographs and court records remain secret in case against husband of missing mother. 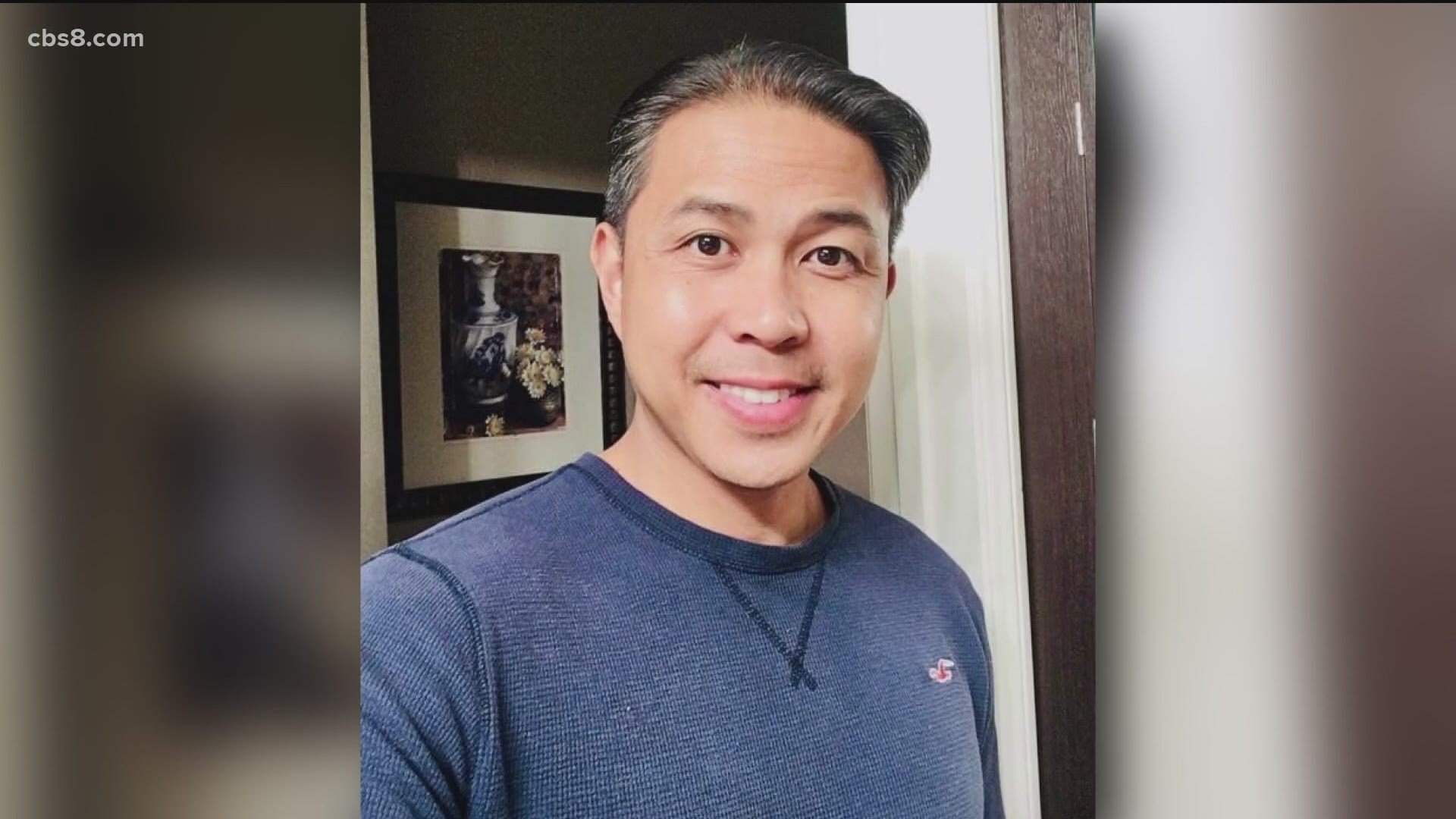 San Diego County Superior Court Judge Katherine Bacal sealed the written court records and photographs in early May, at the request of the San Diego Police Department, before Larry Millete had been served with the GVRO.

Officers then seized the husband’s entire gun collection on May 7, during a search of the Millete home in Chula Vista.

The records detail reasonable cause for officers to impound Millete’s firearms, and why police want to prevent Millete from possessing guns, perhaps for up to one year.

The sealed records include two photographs – timestamped January 9, 2020 – showing a cache of guns on a kitchen table inside the Millete home, and Millete’s 4-year-old son standing on the table surrounded by firearms, according to redacted court records in the case.

News 8 has also asked the judge to make public the unredacted gun violence restraining order petition and other supporting documents, which currently have important details of the case blacked out.

Judge Bacal’s two sealing orders – dated May 5, 2021 and May 7, 2021 – were meant to expire after Larry Millete’s first court appearance in the GVRO case.

Following Millete’s first court appearance on June 22, however, a News 8 reporter was denied access to the records.  A court spokesperson said the records remained sealed.

On June 23, News 8 emailed an informal request to unseal the records to Judge Bacal, who then set a hearing on the matter for Wednesday, June 30.

A News 8 reporter appeared remotely on June 30 at the hearing, along with City Attorney Jeff Brooker, who represents the San Diego Police Department in the GVRO case.

Judge Bacal, the judge who originally signed the sealing orders, was not available, so Judge Earl H. Maas, III presided over the June 30 hearing.

Larry Millete's attorney, Bonita Martinez, did not appear at the court hearing, even though she was given advance notice.

“She’s out of town all week and she cannot make the appearance,” City Attorney Brooker told Judge Maas.

Brooker spoke in court on behalf of Martinez and SDPD, telling the judge both parties wanted to keep the records sealed.

“We both have continuing reasons to want the case to remain sealed.  Our reasons are different but we both want the same thing,” Brooker told the judge.

Brooker and Martinez intend to file written motions to keep the records secret, but Brooker said those motions needed to be sealed, as well.

“We cannot make that representation to the court with the media present, because in doing so it would divulge those reasons and defeat the very purpose of the seal in the first place,” Brooker told the judge.

Judge Maas said he would allow the motions by both the City Attorney and Respondent Millete to be filed under seal, pending a future hearing now set for July 21 at 2:30 p.m. in Department 69.

News 8 plans to file a formal motion to unseal the records, and an attorney representing the station will appear at the July 21 hearing.

Maya Millete, 39, went missing on January 7 from the home she shared with her husband and three children.

The Chula Vista Police Department has said it is investigating Maya's disappearance as a missing-person case.

CVPD is not a party to the gun violence restraining order case currently proceeding against Larry Millete.  The next hearing in that GVRO case is set for September 14.