A look at what's been accomplished in 2 weeks of protesting

"It's so encouraging that all of these things have happened in the last 14 days," said Maresa Talbert with San Diegans for Justice. 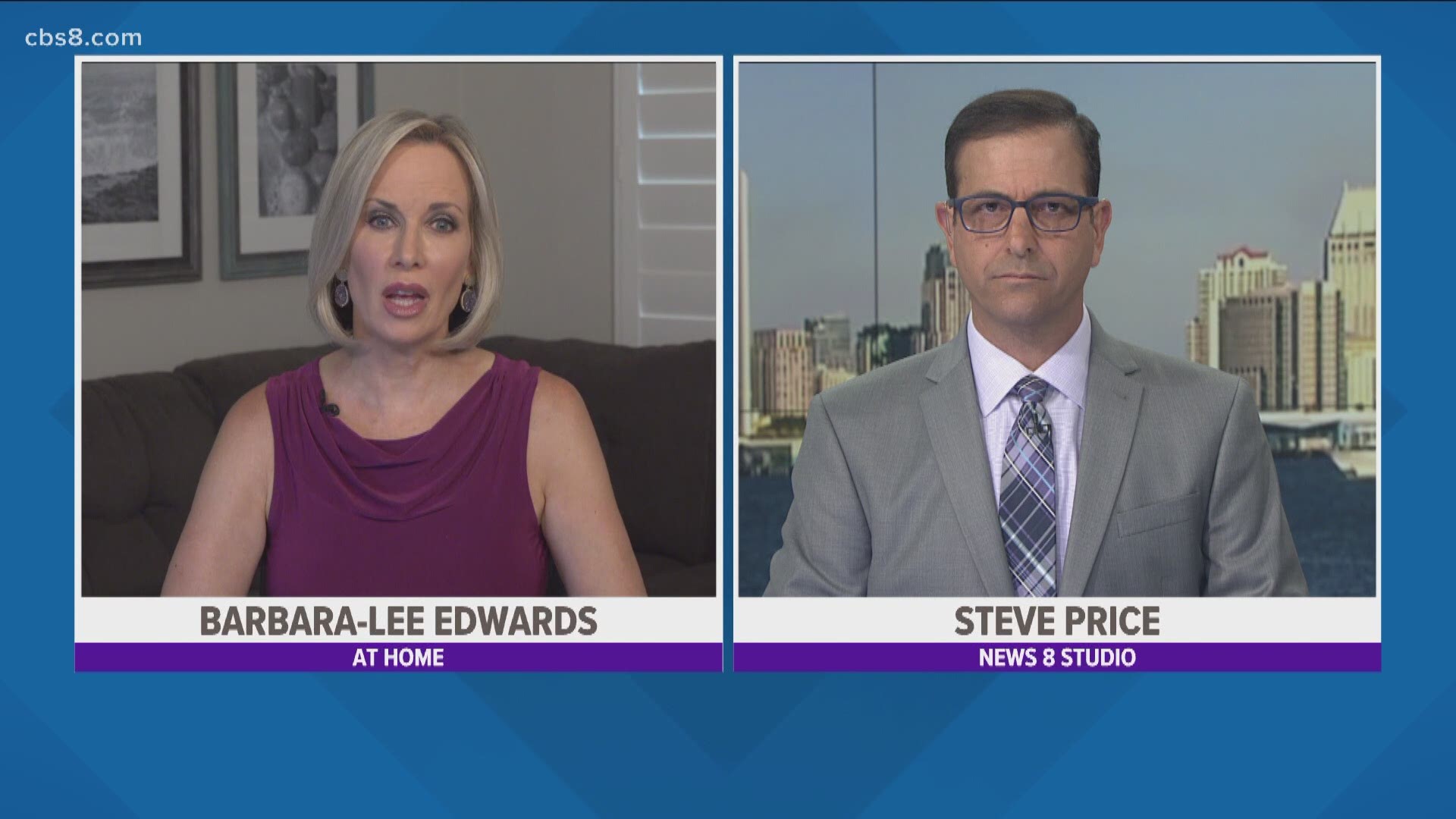 SAN DIEGO — Protests began two weeks ago Tuesday - the day after George Floyd was killed at the hands of Minneapolis Police.

Activists are reflecting on what's been accomplished in the movement to end police brutality and racial injustice.

"The fact that we have seen this 14 straight days, I would have to say, yes, there is definitely a shift in thinking," said Maresa Talbert, with San Diegans for Justice, a community-led independent commission on police practices.

"It is a 'wow' factor for sure," she said of some significant changes over a relatively short time period.

She knows this wave of activism is different.

This one has united people around the world in their calls for equality and justice. The protests began in Minneapolis on May 26, the day after Floyd was killed, then spread across the country and around the globe.

"Even protesters in Denmark and Brussels and Canada, I think it was just such an awakening," Talbert said.

There has already been tangible reform.

On June 1, the San Diego Police Department led the way in a historic change in police policy, banning the carotid restraint, with all local agencies following suit in the next few days.

Then, on June 5, the Minneapolis City Council did the same.

There's a social media post that's been shared countless times on Facebook which highlights some of the defining moments of change and action, in the wake of Floyd's death.

It begins, "So what has protesting accomplished?"

"Within 10 days of sustained protests: Minneapolis bans use of chokeholds. Charges are upgraded against Officer Chauvin, and his accomplices are arrested and charged. Dallas adopts a 'duty to intervene' rule that requires officers to stop other cops who are engaging in inappropriate use of force."

The post continues: "Police brutality captured on cameras leads to near-immediate suspensions and firings of officers in several cities (i.e., Buffalo, Ft. Lauderdale). Monuments celebrating confederates are removed in cities in Virginia, Alabama, and other states."

The words have been shared via copy and paste on people's Facebook pages, so News 8 has been unable to find the original author and the source of the post.

There are several versions - one asks people to look past the looting and consider the lives lost.

"Thank you for shedding light on what's happening, because I don't think collectively we've all been keeping a tally, she said.

The author writes: "We are not trying to start a race war. We are protesting to end it, peacefully."

On the same day George Floyd was laid to rest, activists said they will not stop fighting for justice in his name.

"I think people are now starting to come with open minds and open hearts and open ears to really try to understand, try to have dialogue and try to really connect on a human on a level of humanity, and not based on ethnicity, not based on political party, not based on anything, but the fact that we're all human," Talbert said.

After decades of calling for reform, activists say they can't believe there's serious talk about the defunding of police departments, and they're hopeful the movement continues to make permanent progress.