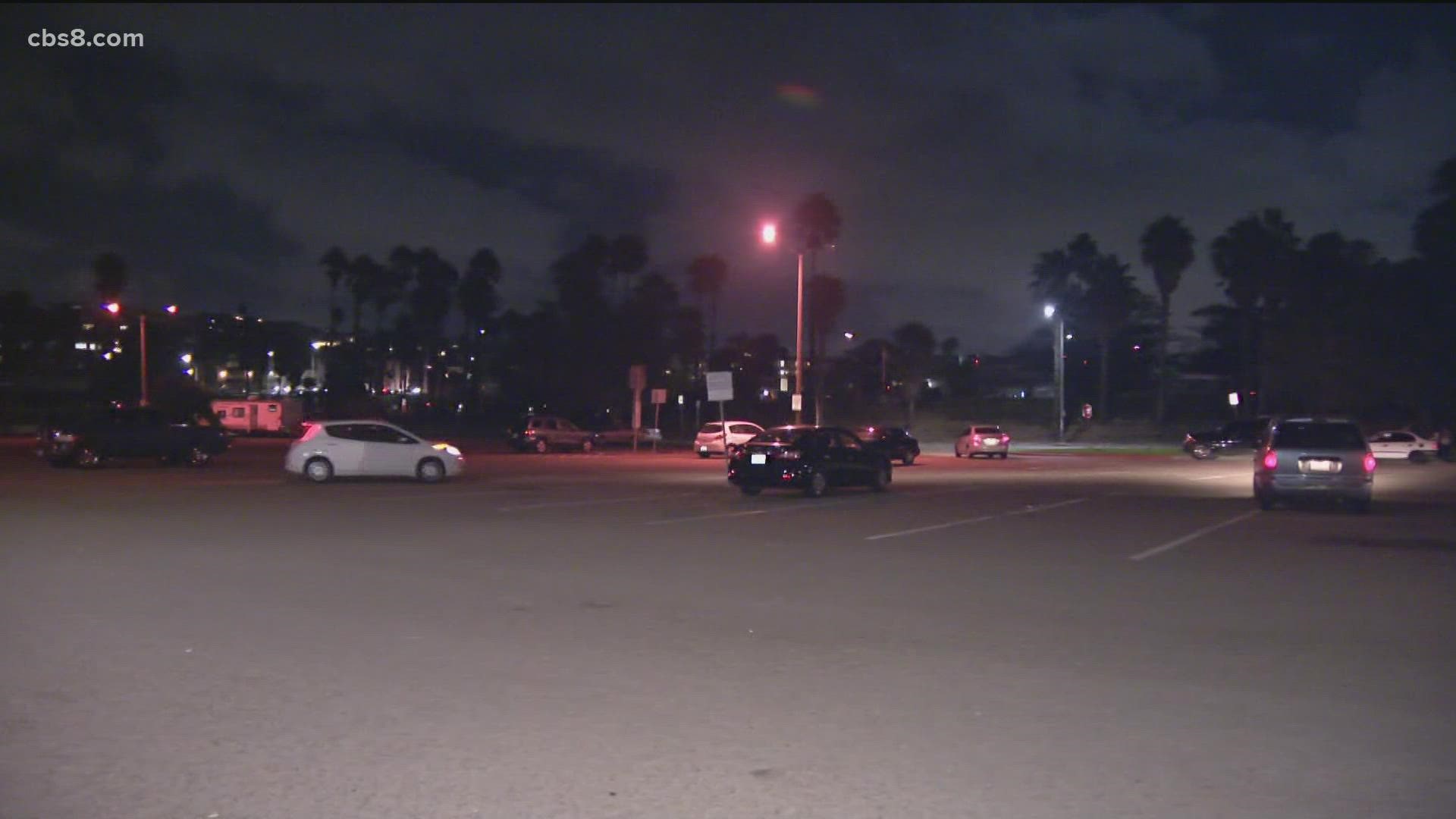 Mission Bay is a hot spot for tourists and locals, but city leaders say violent activity is creating problems for business owners and neighbors. City leaders hope the proposal that would ban overnight parking in Mission Bay will help fix the problem and aim to reduce crime, overnight parties and illegal campers.

"The safety issue, and keeping the businesses happy, keeping the tourists happy is the ultimate goal," said President of Pacific Beach Town Council, Marcella Bothwell. She said there continues to be vandalism and gang activity in Mission Bay, specifically in the parking areas.

"The parking lots have always been semi-closed between 3 and 4 in the morning, so people aren’t camping overnight in the park. It just hasn’t been effective enough," said Bothwell.

She says the Parks and Recreation Department has decided to appeal to the Coastal Commission to ask for gates from midnight to 6:00 a.m. or 10:00 p.m. to 4:00 a.m.

"Five or six parks that will have gates on them, it will be an expense to the city, and then $6,000 a year because you have to open and close them," said Bothwell.

Bothwell highlighted one area that has been an area of concern.

"Belmont Park at the shores, it’s just a hubbub of gang violence it’s so bad the business community down there want to pay for the gates, it’s scaring off the community members but it’s also scaring off tourists," said Bothwell.

In 2018, the city passed a law restoring its ability to prohibit homeless people from living in their cars on city streets or parking lots. Police could cite someone living in a car if they refused to move.

Opponents say this is another example of governments decriminalizing people wanting to turn their lives around.