The San Diego Tourism Authority is also asking the Governor for event guidelines on reopening. 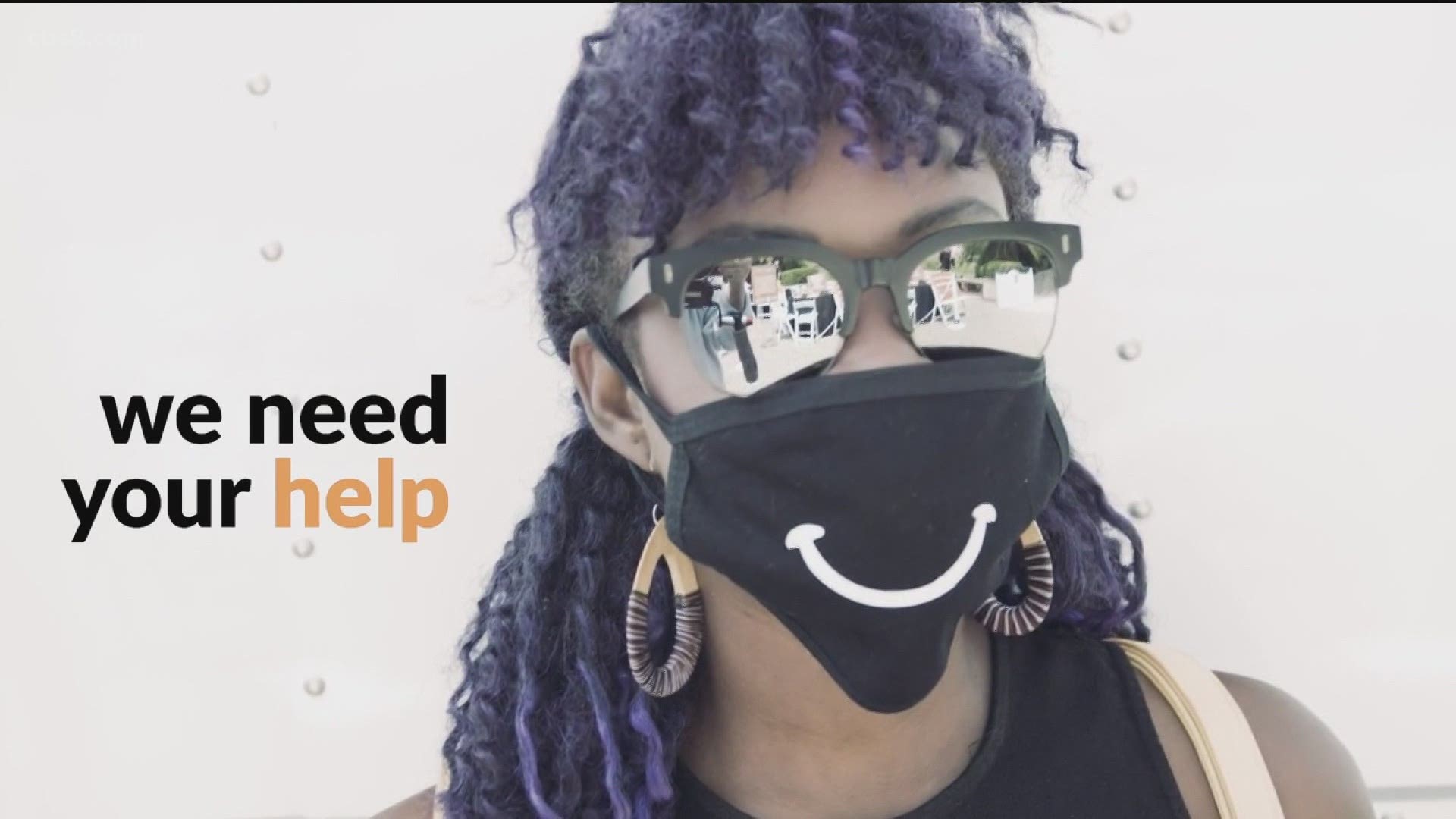 SAN DIEGO — The Tourism Authority in San Diego says it’s joining the fight to get events and venues back open for business.

For months, the San Diego Event Coalition has been pushing to get reopening guidelines from the State, but it hasn’t happened yet, even while theme parks and other large venues were given guidelines to reopen last week.

The San Diego Event Coalition says its industry has been devastated because of State regulations but people are already gathering at places like farmers markets and swap meets. They say now it’s time for the State to create some guidelines that’ll allow all events to resume in some capacity.

The San Diego Event Coalition is a group of businesses and event planners whose entire livelihood is based on bringing people together. Last week, the Coalition placed billboards around San Diego to spread more awareness about how the event industry has been devastated. McFarlane says the coalition just wants pandemic guidelines that’ll allow them to hold events and conferences, even on a smaller scale.

The San Diego Tourism Authority is also joining the call for guidelines on reopening events. The Tourism Authority sent a letter signed by over a hundred organizations to Governor Newsom, pleading for the State to help agencies whose entire budget may depend on fundraising events.

“I went from running a nearly $4 million organization to a $700,000 organization overnight. That one fundraiser that we have is what pays for all of our fundraising throughout the year,” said Fernando Lopez, San Diego Pride Executive Director.

Lopez says the San Diego Pride Fest pays for employee salaries and grant programs. He says he supports Newsom trying to keep people safe, but he also wants the State to create a pathway for people to gather again.

The San Diego Tourism Authority says that California is losing over four billion dollars a month because it’s not hosting events and conferences. Although the number of COVID-19 cases has decreased, we are still in the purple tier here in San Diego County.