In a matter of a little over a decade, Mike Cohen beat cancer and survived a heart attack that caused him to need a transplant. 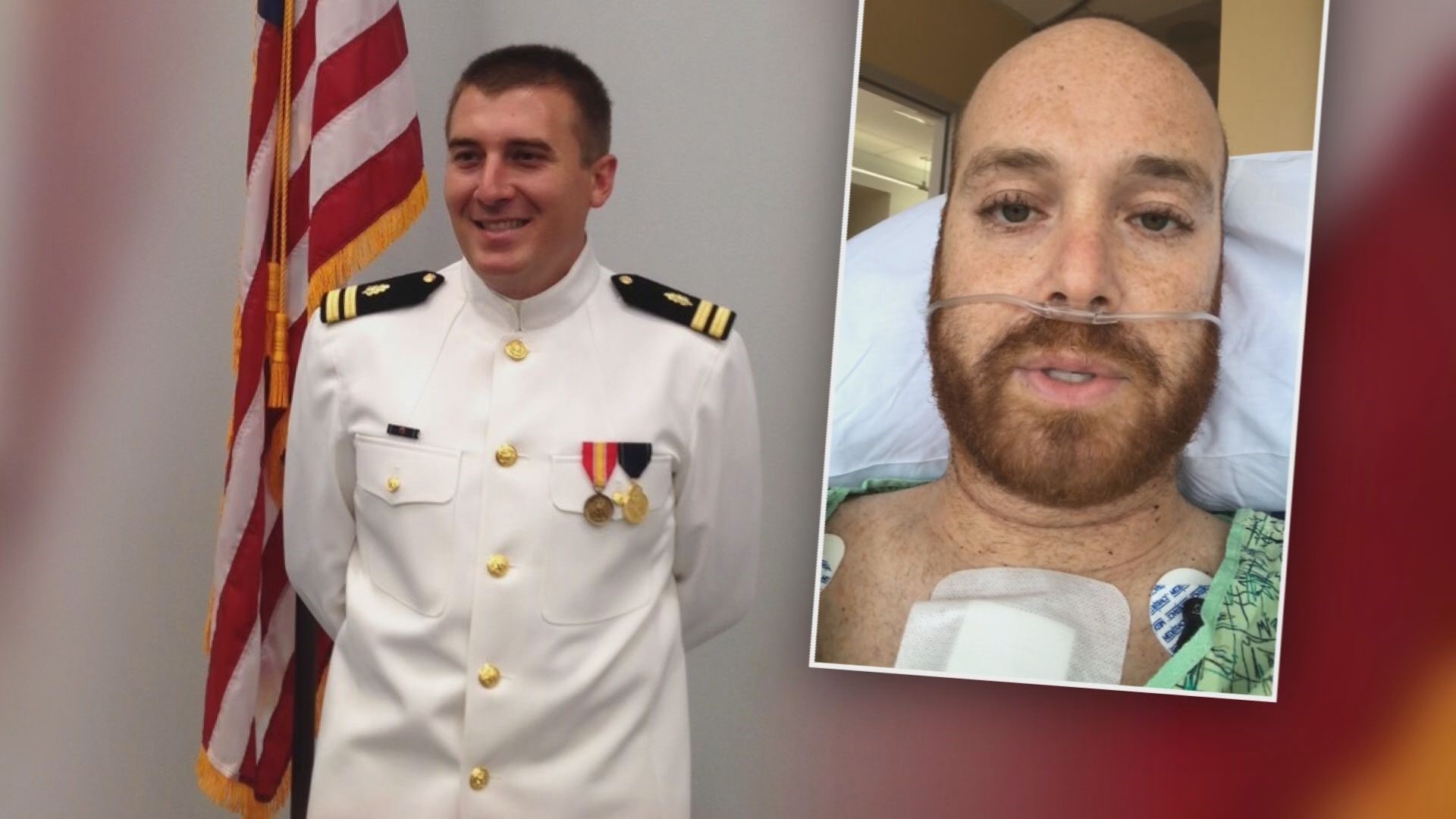 SAN DIEGO — A Pacific Beach man who received a new heart is riding cross-country to meet his donor's family. In this Zevely Zone I travel to Mission Bay to meet a man on a mission. "Where do you start with this story?" I asked. Mike Cohen responded with a chuckle, "It's a good question." The 34-year old's life is an open book and his medical history reads likes one.

As an 18-year old, Mike was diagnosed with cancer. "I was scared. I mean I don't remember crying too much, I just remember the shock," said Mike. Not only did Mike beat cancer, but six years later he rode his bike across the country to celebrate. "You were healthy again?" I asked.  Mike told me, "Yes, I was healthy again I thought life was in the clear everything was going great."

But six years later, Mike suffered a heart attack. "You go from cancer to open heart surgery?" I asked.

At this point Mike is used to explaining his health history to people like me who can not believe how much he has been through. "It was mind blowing," said Mike.

Doctors installed a pump in his heart and when that didn't work, he was told he needed a new heart.  "Insane, ha, ha, ha. That is the best way to describe it. Absolutely mind blowing," said Mike.

Mike laid in his hospital bed for 26 days waiting for a new heart and then on his 33rd birthday, a stranger to him, Lt. James Mazzuchelli just a few miles up the coast at Camp Pendleton suffered a life ending accident and his heart would soon become Mike's.

Like I said, Mike's story is an open book. He is sharing videos of very personal moments like when he called his dad with the news. "Hey dad, I am getting a heart tonight," said Mike.

Lt. Mazzuchelli's mother wrote Mike a letter describing her son as a hero in life and death. "There is a certain void that I will never understand," said Mike.

Mike was so grateful to receive a new heart, he started training in order to ride his bike three thousand miles to Jacksonville, Florida. "I want to give his mom a hug. I know that what I have inside my chest and what's going to get me to be able to connect with her is one of the most powerful things I've ever experienced."

Mike plans to ride his bicycle from La Jolla to Jacksonville, Florida in October. If you'd like to help cover some expenses for his six-week trip, head to his GoFundMe.