The bill is backed by a coalition of state legislators, including Assemblywoman Shirley Weber, D-San Diego, and Sen. Maria Elena Durazo, D-Los Angeles. 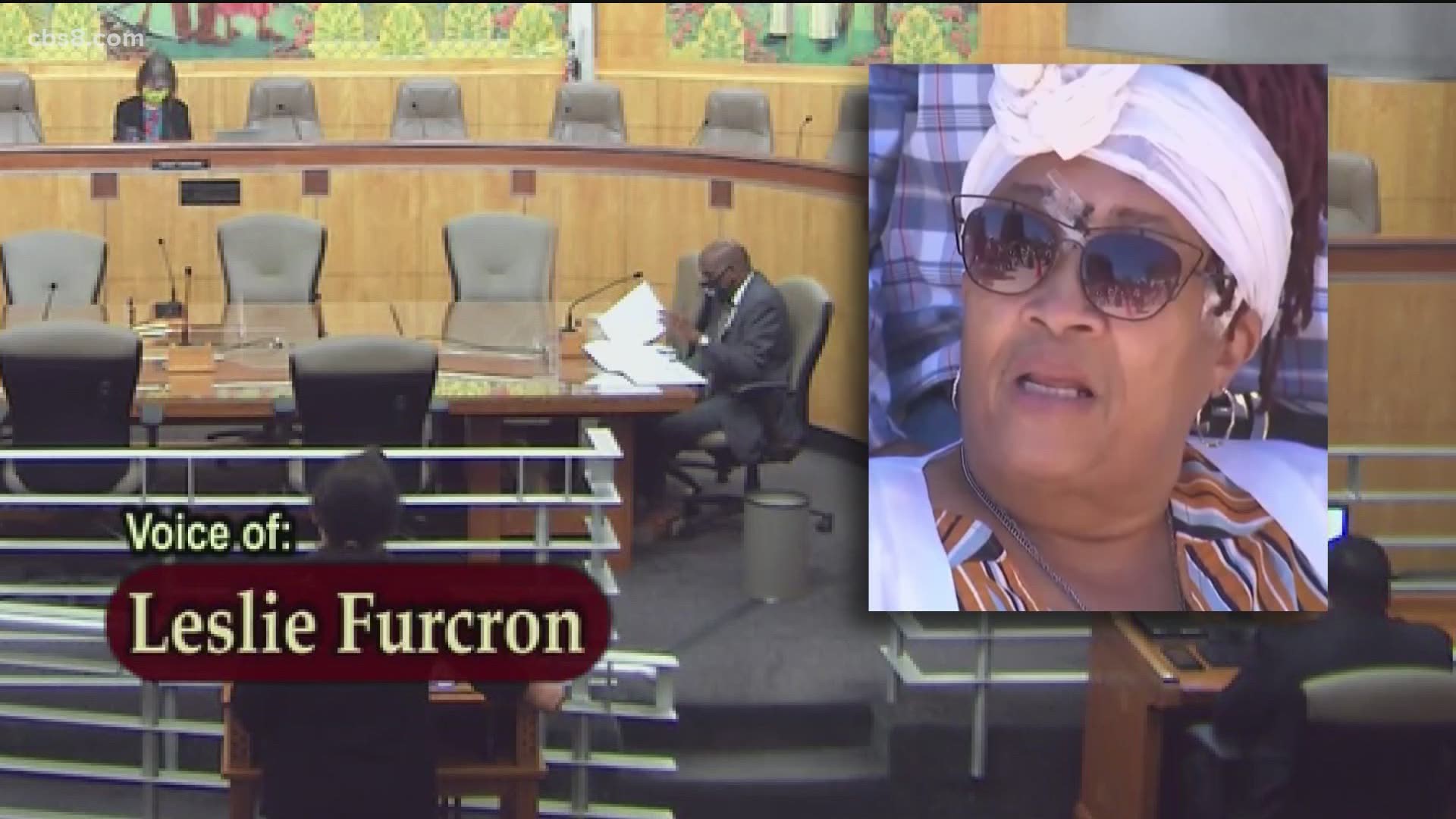 SAN DIEGO — A bill by Assemblywoman Lorena Gonzalez, D-San Diego, setting standards on the use of "less-lethal" weapons by law enforcement officers, passed the Senate Public Safety committee Friday by a 5-1 vote.

"We've watched in horror as rubber bullets and tear gas have been used on protesters exercising their First Amendment rights, causing serious life-threatening injuries," Gonzalez said. "It's time that we have a statewide standard on these uses of force, and ensure police officers are not endangering the lives of individuals who pose no threat to others."

The bill is backed by a coalition of state legislators, including Assemblywoman Shirley Weber, D-San Diego, and Sen. Maria Elena Durazo, D-Los Angeles.

Assembly Bill 66, if passed, would:

In recent demonstrations, law enforcement agencies have deployed weapons such as tear gas, chemical agents like pepper balls or spray and kinetic projectiles -- rubber bullets, beanbags and foam rounds. These weapons at the hands of law enforcement have maimed and permanently injured protesters, bystanders, medical professionals and journalists these last few months throughout the country.

As of June, at least 60 protesters across the country sustained serious head injuries, including a broken jaw, traumatic brain injuries and blindness -- including seven people who have lost an eye.

Under AB 66, officers may never shoot chemical agents or kinetic projectiles indiscriminately against a peaceful crowd. The clear use-of-force standards set by this bill would prohibit officers from aiming at anyone's head or neck.

Additionally, AB 66 requires cities to request that federal law enforcement officers not use "less lethal" weapons while operating in their jurisdiction.