The Voting Rights Act of 1970 lowered the voting age from 21 to 18. Here's a look at the history and the recent push by some to lower the voting age to 16. 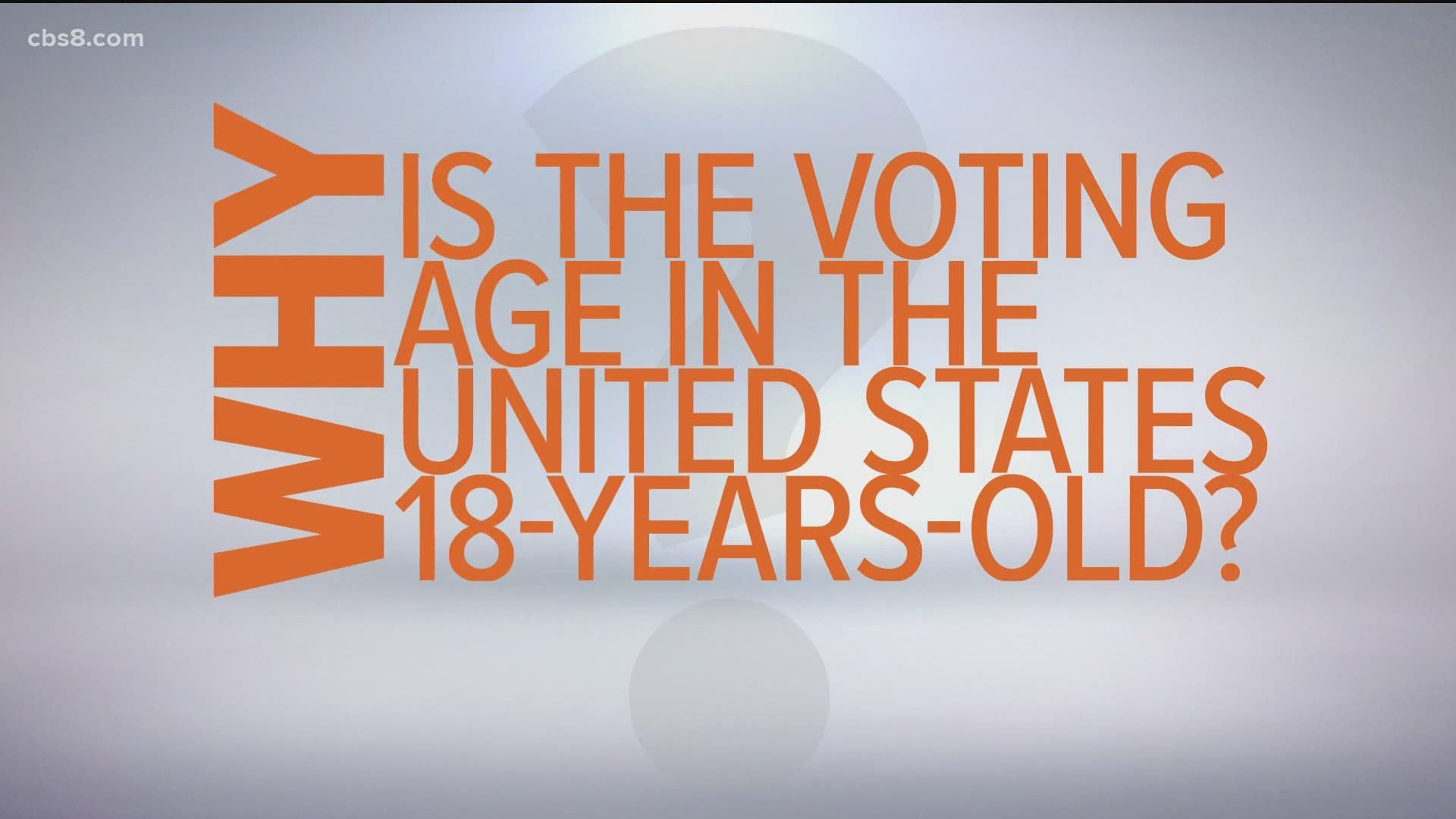 SAN DIEGO — Over the past several years, there have been calls to lower the voting age from 18 to 16 in the United States. Proponents argue that 16 is the legal driving age and a lot of teenagers are working and paying taxes by that age.

For some teens in California, voting at the age of 16 could soon become a reality, but first, let's explore the history of how we arrived at the age of 18.

Prior to the Civil War, federal laws didn't even mention a voting age.

The voting age remained 21 years old for about a century, until the turbulent 1960s when the military began drafting young men to fight in an unpopular war.

“It took the Vietnam conflict, which brought so much change in this country,” says Kennesaw State Political Science Professor Kerwin Swint. "It was deemed to be unfair that an 18-year-old could be drafted into service and die in battle, when they couldn't even vote."

Protestors began pushing Congress to lower the voting age to 18, an idea that first surfaced during World War II when 18-year-olds were first drafted, but no changes were enacted during that war or the Korean War.

Emory Political Science Professor Andra Gillespie points out that the Vietnam era was a time when Americans were calling for many changes, including a push to eliminate racial discrimination from the voting process.

The Voting Rights Act of 1970 lowered the voting age to 18 for national elections. The 26th Amendment made the change to 18 permanent for all elections.

RELATED: 'It's up to you to use it' | A look back on the past generation's fight for all to be able to vote

So, nearly 50 years after the last U.S. soldiers came home, the war still influences who can vote in our political elections.

There's a push to lower the voting age once again, however, to the age of 16.

Though the idea has been introduced in Congress, there hasn't been enough widespread support, but in San Francisco, the change could happen soon. A proposition on the ballot in the November election would allow 16-year-olds to vote in local elections.

Statewide, there's an effort to allow 17-year-olds to vote in election primaries or special elections, provided they will turn 18 by the general election. California voters will decide on Proposition 18 in the November election.

In San Diego County, the deadline to register to vote in the November election is Monday, October 19th.

Find out what the United States uses the electoral college: 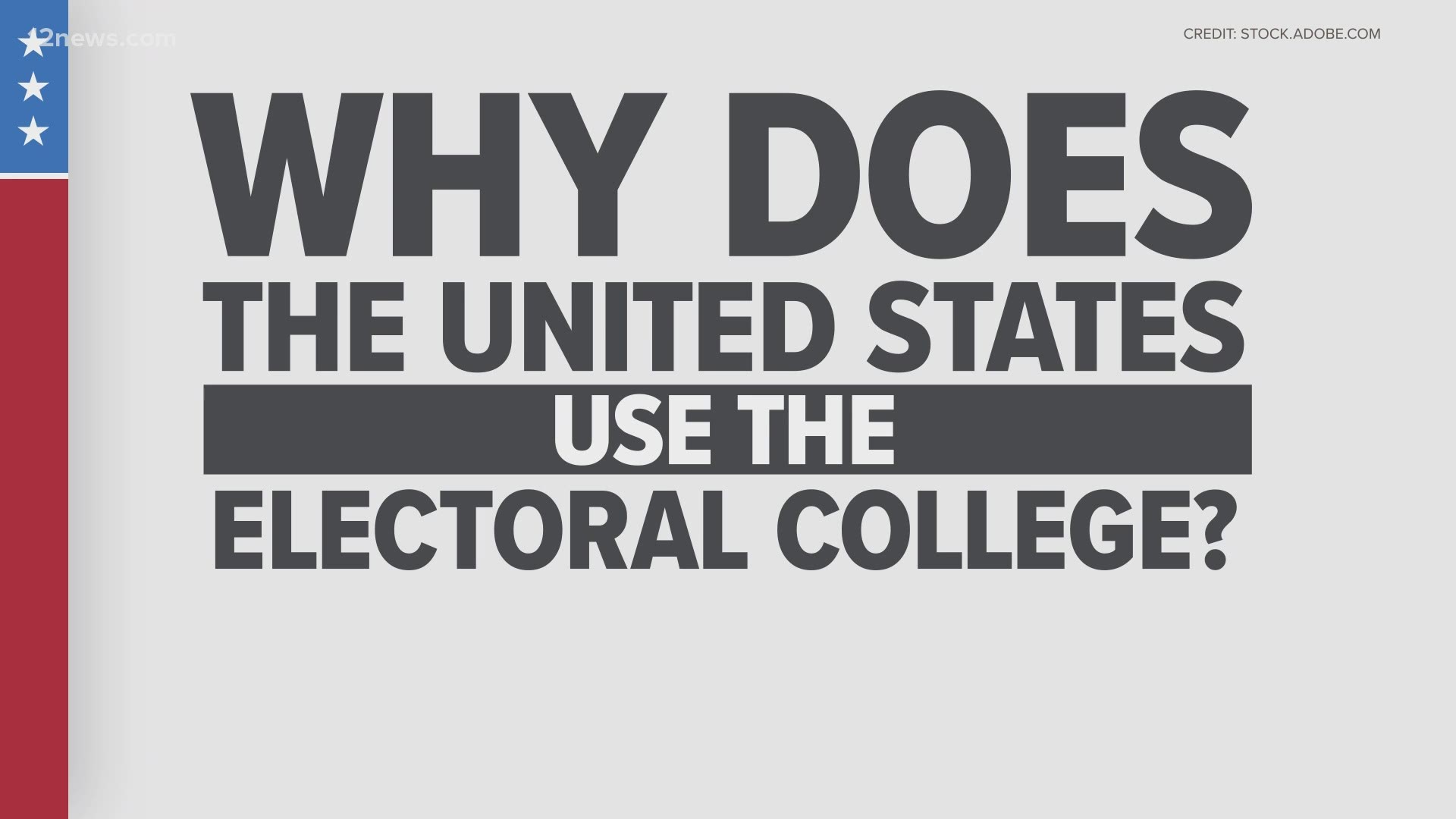