To properly recap the Padres 2020 season, you’ll need to compare it to where the Friars were in 2019. 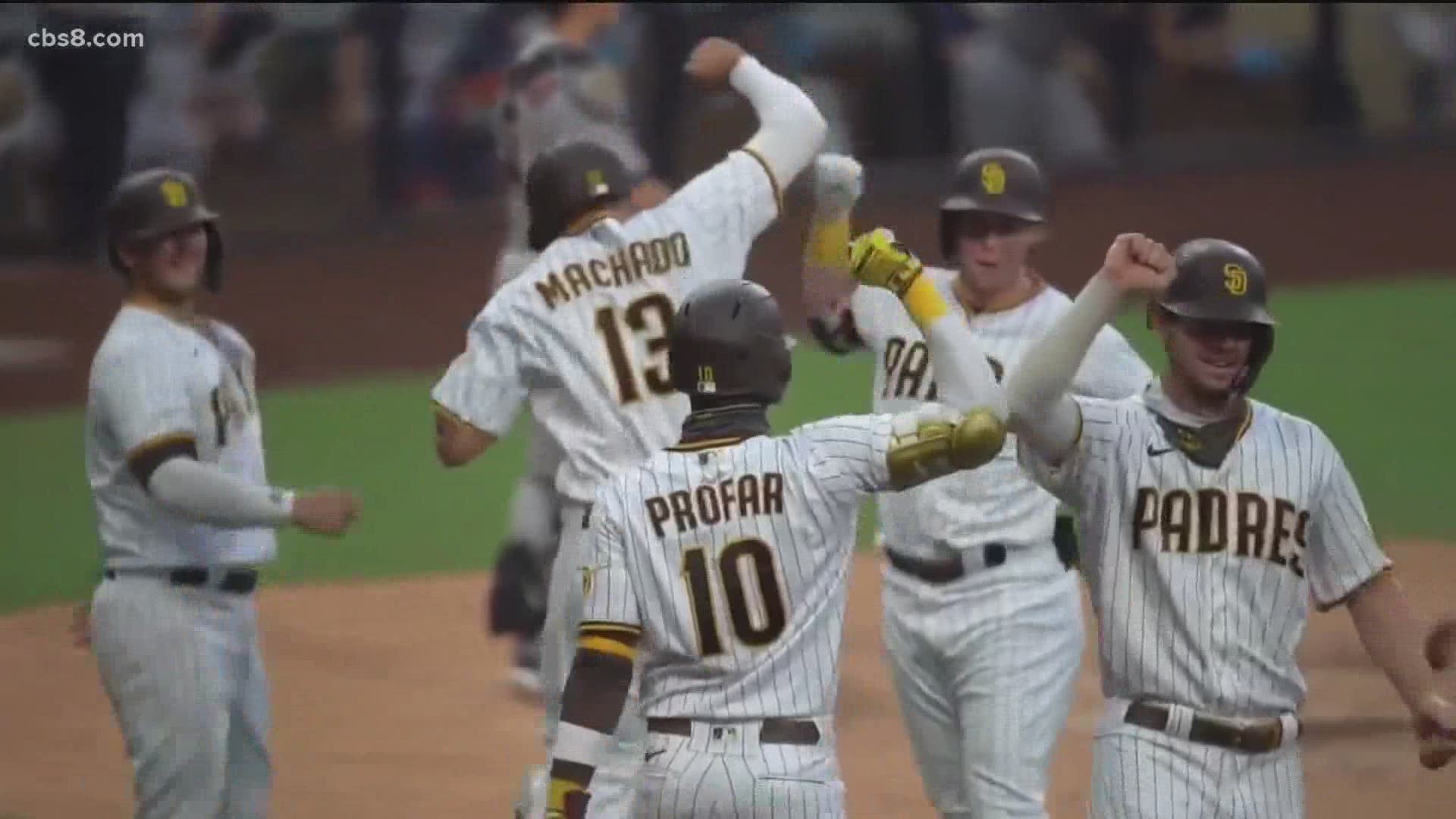 Expectations were already high after the big-money signing of superstar third baseman Manny Machado. Though Machado and company had an up and down 2019 season, a young superstar emerged; Fernado Tatis Jr.

The Padres eventually finished 70-92, dead last in the NL West and Manager Andy Green was fired. A month later, Jayce Tingler was hired to coach the struggling but promising franchise.

The 2020 season looked promising, with the team throwing back to their brown and gold uniforms of old. But sometimes forces outside the realm of baseball can derail a season. The COVID-19 pandemic threatened to cancel the season altogether.

After lengthy negotiations from the MLB and the Players Association, the 2020 season would end up being shortened to 60 games and would be played with no fans in attendance.

Fans or no fans, the Padres, bolstered by young homegrown talent like Chris Paddack, Jake Cronenworth and now bonified superstar Fernando Tatis Jr., started winning games with a combination of power hitting and speed on the basepath.

Along the way, they set an all-time MLB record for hitting four consecutive grand slams in a game and gained a new nickname for the team, Slam Diego!

The Padres finished the 2020 season at 37-23, the second-best record in the National League. They advanced the to NLDS after beating the St. Louis Cardinals before being swept by the Dodgers.

Though the injury-marred Padres lost in heartbreaking fashion Thursday night, there are many positives to take from the 2020 season. The team led the majors in stolen bases and were third RBI’s and fourth in home runs.

But it’s on the mound that the Padres need to improve if they want to challenge for the title in 2021. Though the Padres season ended last night there is plenty of optimism next year for the young, exciting team out of San Diego.

Thank you for all of your support this season, #FriarFaithful!