At the beginning of September, San Diego Loyal's season looked to be all but in the books. 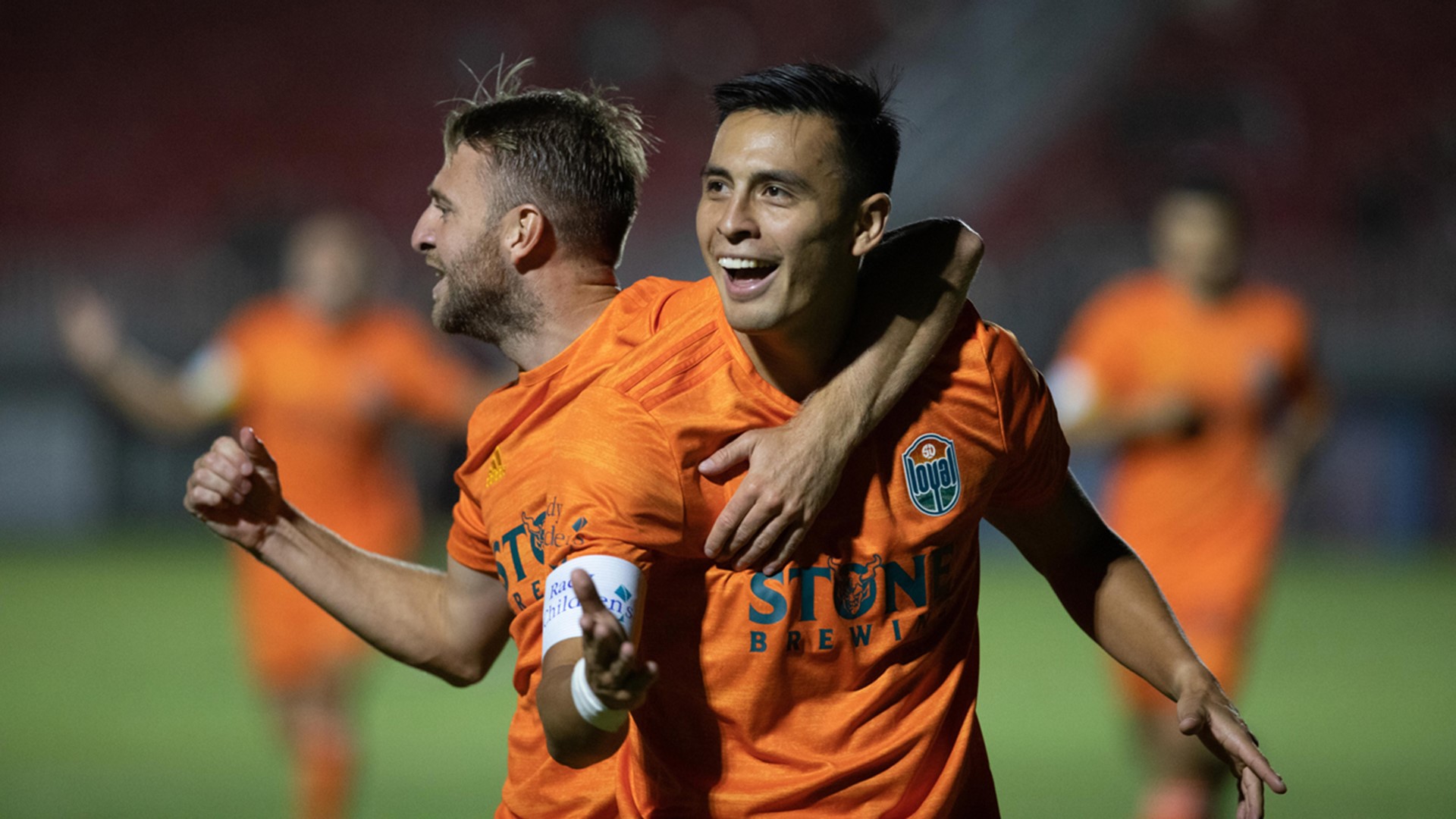 SAN DIEGO — At the beginning of this month, the San Diego Loyal's season looked to be all but in the books. The team had not won a game in six matches and seemed to be well out of the playoff picture.

It was just coming off a tie in Las Vegas against the Lights and manager Landon Donovan made one message very clear. The team would have to win its final five games to give itself a chance at the USL postseason.

Since that day, the team has won all three games it has played in and vaulted itself right back into the postseason picture. This past weekend, the squad picked up its biggest win in the team's short franchise by topping Phoenix Rising on the road 3-2.

All three goals came in the first half from the same payer, Rubio Rubin. He notched the first hat trick in team history as the win launched the team from fourth place in group B's standings all the way to second. The top two teams in each group make the USL playoffs.

The Loyal now face LA Galaxy II on Wednesday, Sept. 23. The game holds huge playoff implications as San Diego is tightly hanging on to the second playoff spot by just a point over the Galaxy.

Also working against San Diego is the fact that both LA and Orange County (tied with LA at 21 points overall) have games in hand over Loyal. But, if San Diego can find away to win its final two matches it will make a great bid at the postseason in its inaugural year.

One final update for the night.