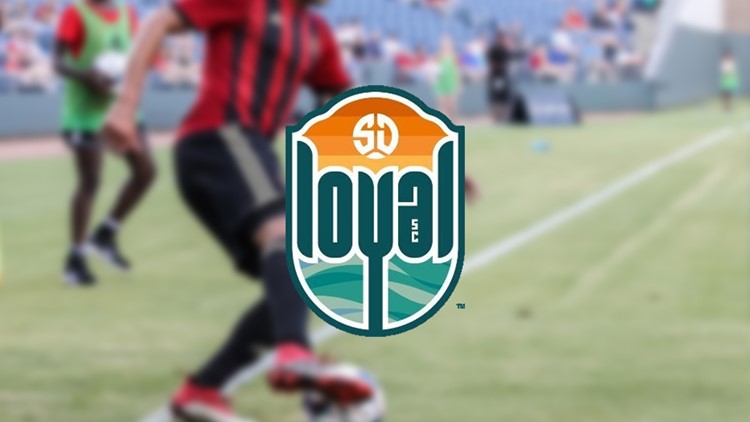 The first game of the 2020 season will be held at Torero Stadium on March 7 against the Las Vegas Lights FC.

“When forming our roster, we wanted to build a team of players that would rival any in the USL Championship,” said EVP of Soccer Operations and First Team Manager Landon Donovan. “The additions of Charlie, Morgan and Collin show our commitment to bringing San Diego a team that will be competitive from the first game of the season. We are fortunate to have these three young men join Team 1.”

Englishman Charlie Adams most recently played for FC Pinzgau after stints in USL Championship at Orange County SC, Real Monarchs and Louisville City. The attacking midfielder began his early professional development in the Brentford youth system where he played for Brentford and Stevenage.

Collin Martin is a creative midfielder, was the only high school junior to train with the U.S. Men’s U-20 squad in January 2012, having previously represented the United States at the U-14, U-15, and U-17 levels. The midfielder had stints at DC. United and, most recently, Minnesota United FC.

For more information on the team or to purchase tickets to the game, click here.