During the 71st minute of the match on Sept 23, a LA Galaxy II player used a racist remark (the n-word) towards a SD Loyal player. 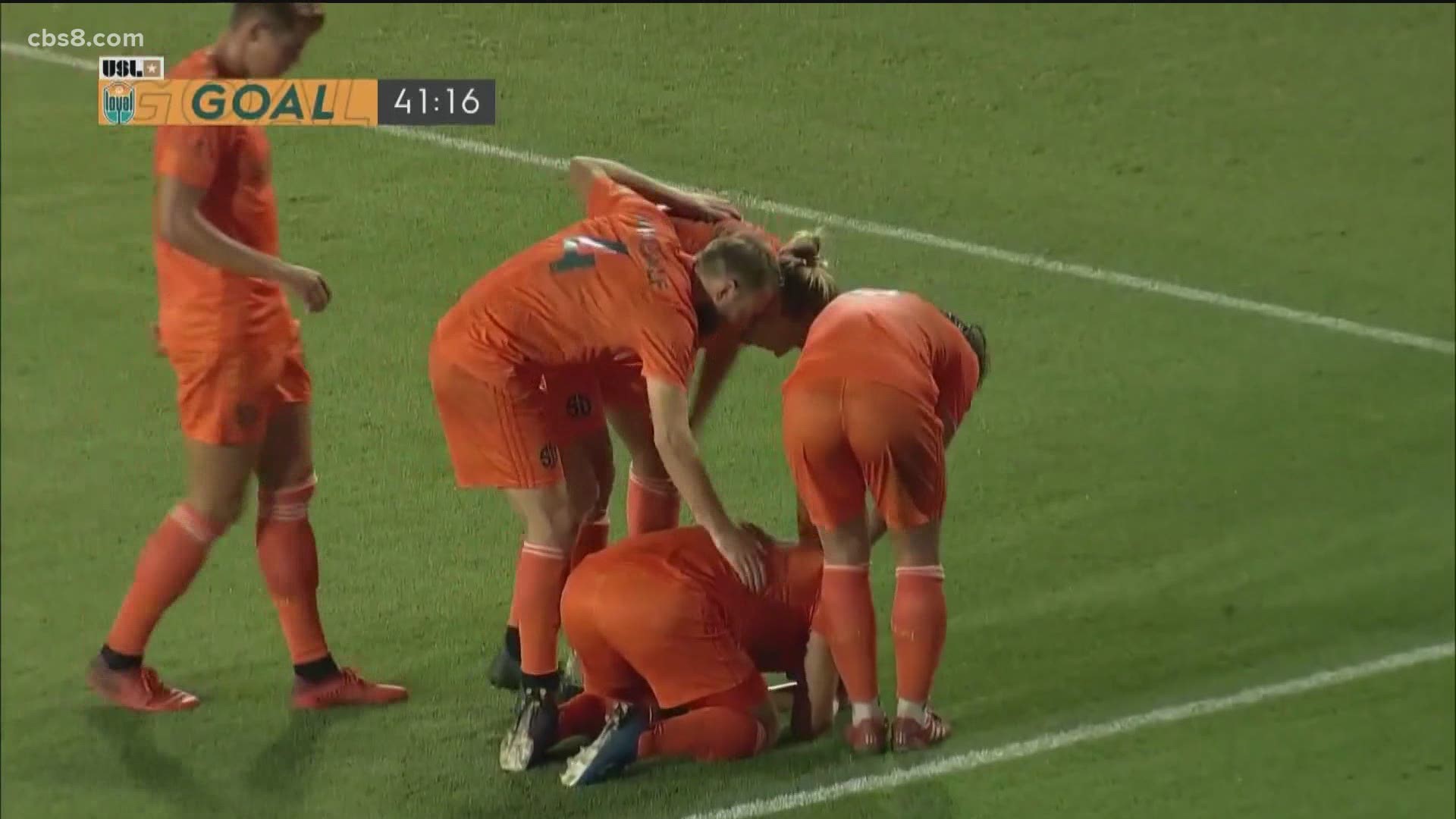 SAN DIEGO — The SD Loyal Soccer Club announced on Friday that they would forfeit the one earned point from a match played on Sept 23 against LA Galaxy II.  The decision came after news that a racial slur was directed at a Loyal player during the 71st minute of the 1 - 1 draw.

A Galaxy II player reportedly used a racist remark (the n-word) towards a SD Loyal player during play.  According to a statement released by SD Loyal, "multiple referees, LA Galaxy II coaching staff and players were in the area, several of which (admittedly) heard the exchange. The SD Loyal coaching staff did not hear about the incident until the match was over."

“We don’t even want to recognize being a part of a match where these types of actions take place”, said SD Loyal’s Chairman Andrew Vassiliadis. “The Loyal in our name is symbolic of the diversity in our community and as a club we will not stand for this.”

The incident took place in Carson at the LA Galaxy II's home field. Both teams are in a hunt for the USL Championship playoffs as the season nears it end.  The SD Loyal  (6-4-5, 23 points) are vying for the second spot in the Group B standings.

“If there is anything we have learned during the last few months with all the racial injustice matters that have occurred, we have to take action that have consequences when these matters occur”, said President of SD Loyal Warren Smith. “I am proud of this organization, its ownership, staff and especially our players for wanting to take such action”.