Latresia Austin said four years ago the lump she felt on her right breast wasn’t going away. And she was told because of her age, it was probably just a cyst. 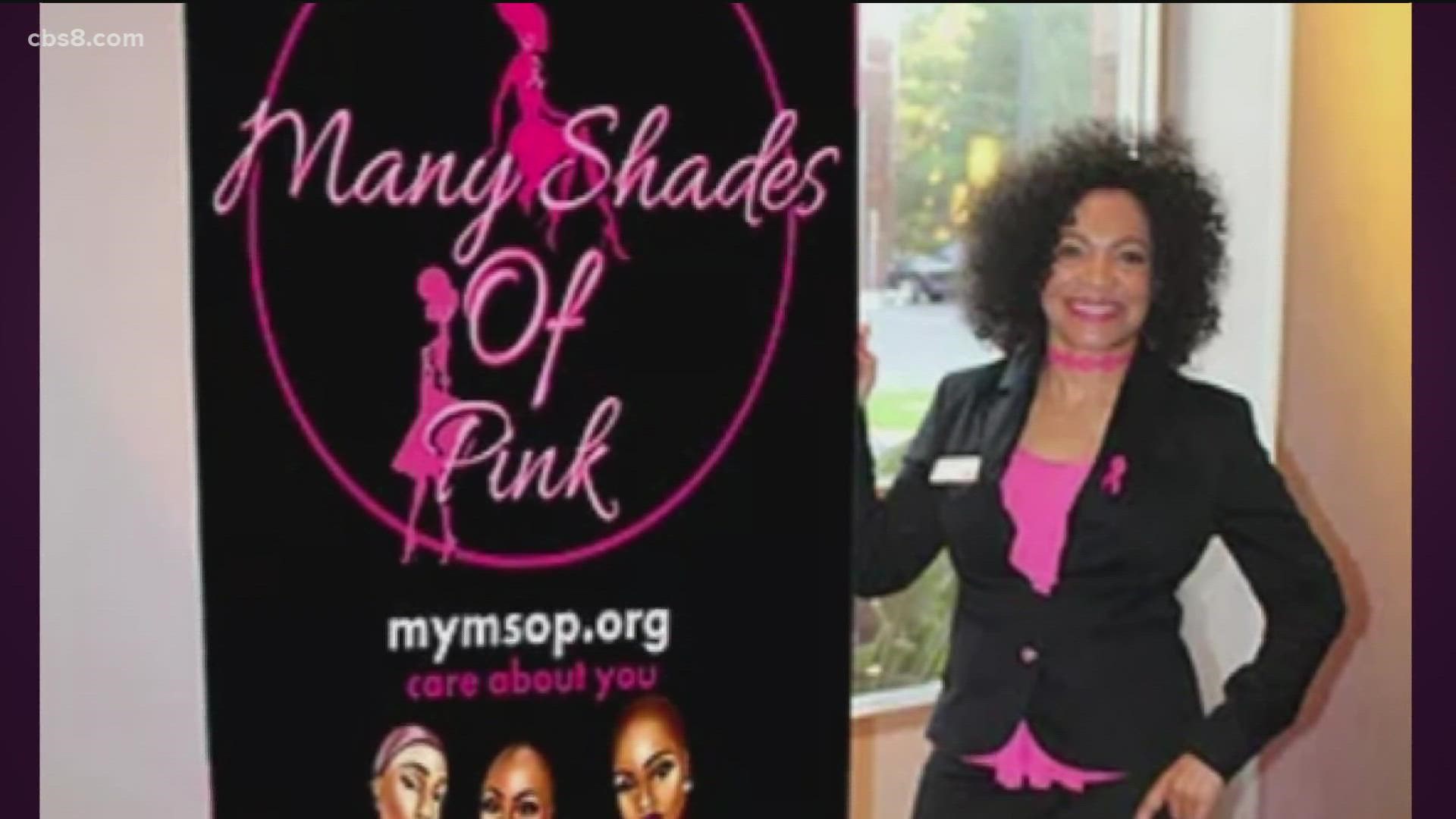 SAN DIEGO — One in eight women in the U.S. will develop breast cancer this year; nearly 300,000 new cases are expected to be diagnosed.

"I found my lump in the beginning of 2017," said Latresia Austin.

The 38-year-old said four years ago the lump she felt on her right breast wasn’t going away. And she was told because of her age, it was probably just a cyst.

Seeing another doctor, she was told something different.

"This doctor that I had didn’t even talk to me. She felt it right away. 'This isn’t a cyst,'" said Austin.

"That was chemo, lumpectomy, and unfortunately my body didn’t respond as well, to the radiation and actually made me get pre-cancer in the same breast so [they said] 'let’s just do a mastectomy so you don’t have to do this all over again,'" said Austin.

Austin said after the surgery, her doctors said she is free of any cancer. But the journey has not been easy.

"It’s just healing… healing my body and now it’s time to focus on the mental part to make sure that I can handle the changes I have with my body," said Austin.

In the U.S., more than 3.5 million women have a history of some type of breast cancer. This year alone, 30% of newly diagnosed cancers in women will be breast cancer.

Founder and CEO of Many Shades of Pink, Wendy Shurelds said she’s wanted to be a beacon of light for those struggling and created an organization dedicated to being there for women going through breast cancer.

"After surviving breast cancer myself, I knew I wanted to help empower all women, especially African American women due to the fact that our mortality rate is an all-time high," said Shurelds.

Shurelds said she’s been cancer-free for eight years and wants to share hope for those who may not have any.

But also empower women to get yearly exams.

"It doesn’t matter if you’re young middle-aged or old it doesn’t discriminate against anyone. Mammograms are so important the best protection is early detection," said Shurelds.

Many Shades of Pink provides free mammograms to underserved communities. They will host an event on Oct. 6 from 10 a.m. to 3 p.m. at the Jackie Robinson YMCA. 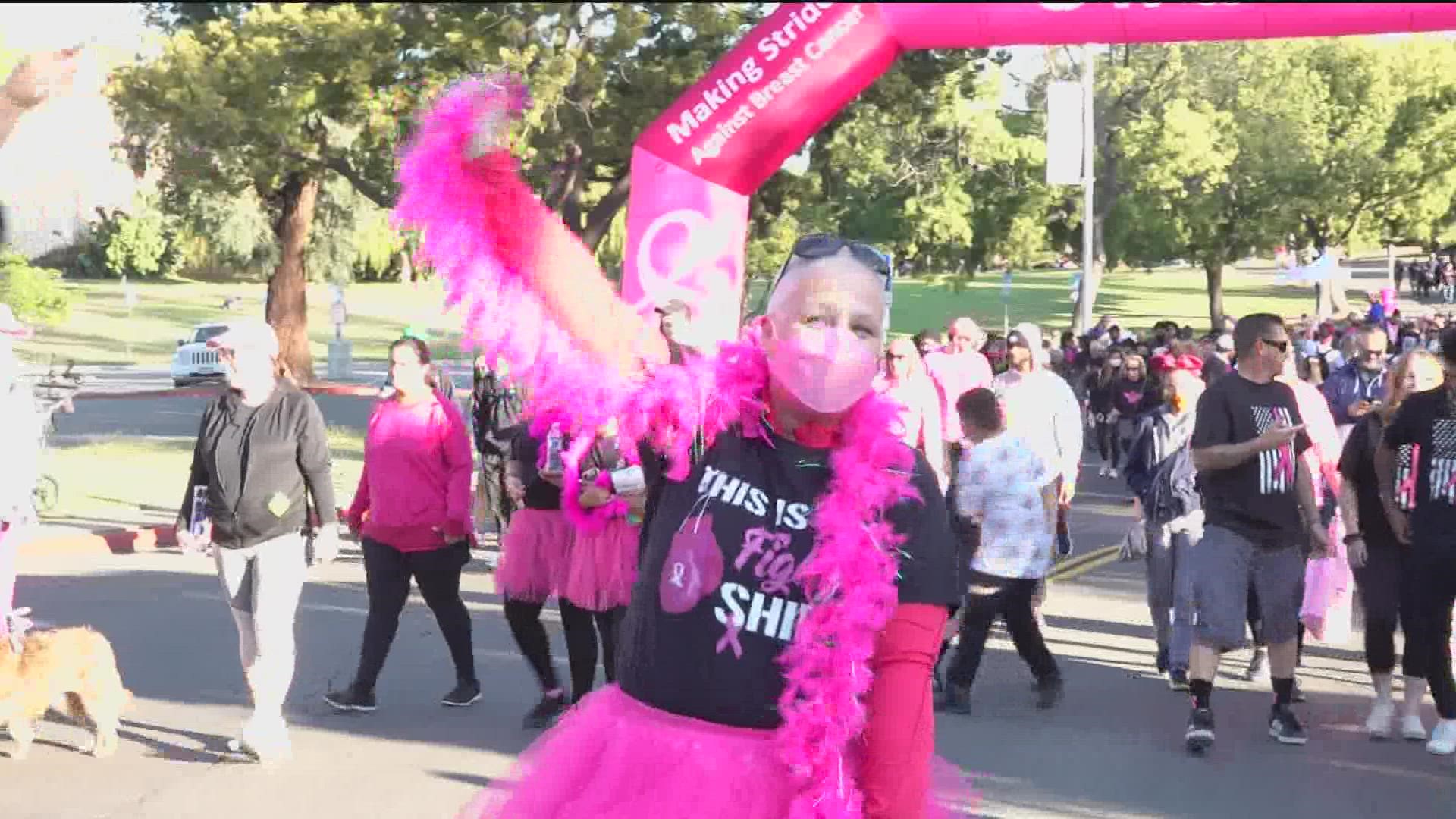