Larry Millete: ‘My wife May voluntarily left me and our 3 children’ 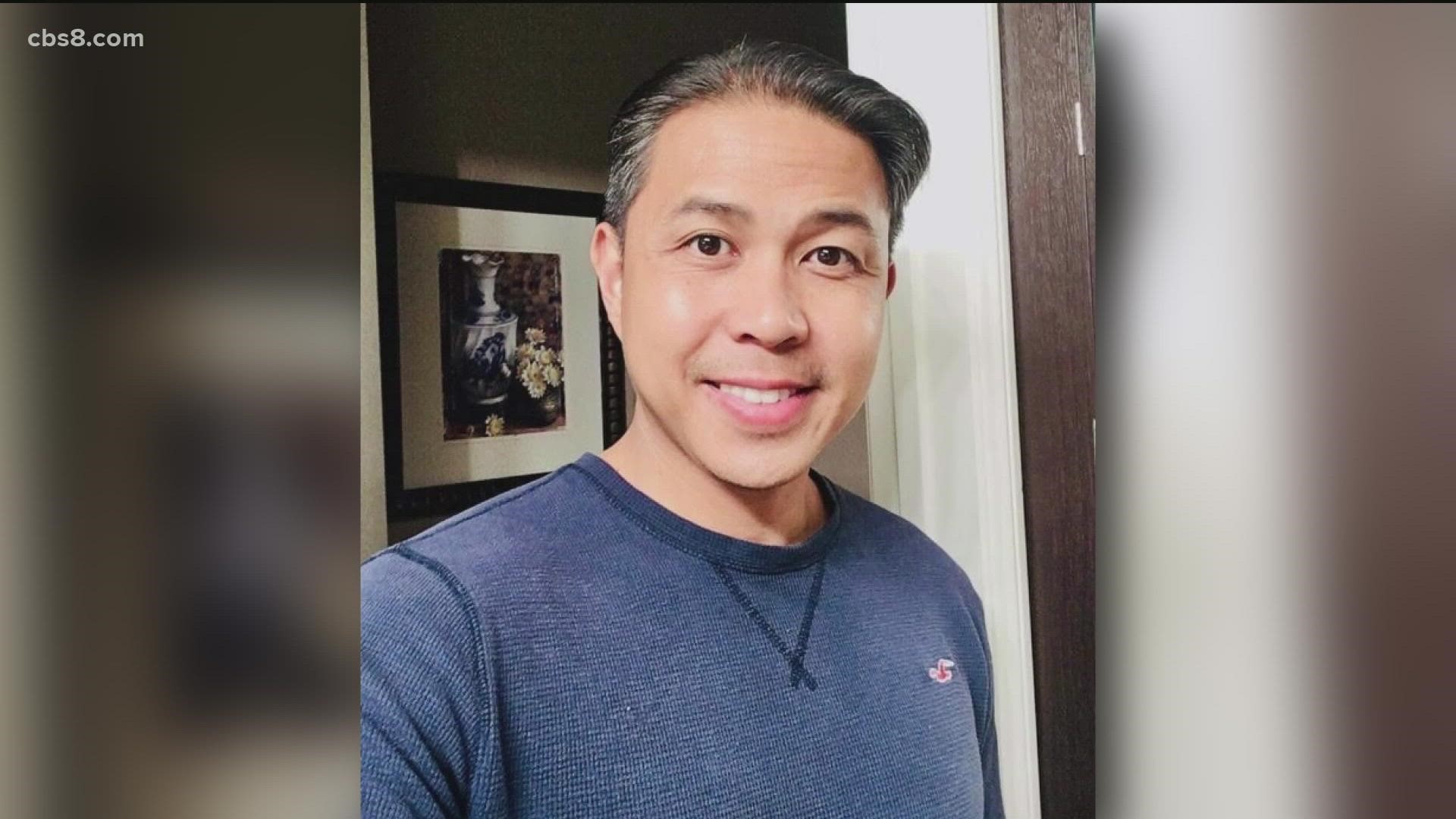 CHULA VISTA, Calif. — The husband of missing Chula Vista mother, Maya Millete, said in newly-filed court papers he believes his wife is still alive and she voluntarily left the family.

The Millete household on Paseo Los Gatos has been a home without a mother ever since the 39-year-old went missing on January 7.

In a declaration filed September 8 in Chula Vista family court, Larry Millete, claimed his wife left her children of her own accord.

“My wife May voluntarily left me and our three children… We do not know her whereabouts.  Her disappearance is considered suspicious or criminal.  The Chula Vista Police Department stated that I am not a suspect and there is no evidence of foul play,” the declaration stated.

Larry Millete has been named a “person of interest” by the CVPD and in court papers unsealed at the request of News 8, the case is described as an “ongoing criminal investigation.”

“I considered her still alive because she had voluntarily left our house at least twice in 2020 without saying goodbye to me or to our three children… We have been praying for her safety and well-being,” the husband wrote in the court papers.

The new filing comes in a family court case where Maya's parents are seeking visitation with their three grandchildren.

“Saying that the mom left, for whatever reason, doesn't really help him with the argument that the grandparents should have no visitation,” said San Diego family law attorney, Anton Georghiou, who is not involved in the case.

Georghiou reviewed the husband’s latest declaration at the request of News 8.

In the husband’s declaration was delayed in being posted to the San Diego County Superior Court website because a filing fee initially was not paid, according to court two clerks at Chula Vista family court.

Similar to his other court filings, Larry Millete took aim at his wife and in-laws seeking visitation.

"[Maya] has been acting erratically and locking herself inside the bedroom and would not allow our children to see her at times and she would often not join the children for breakfast, lunch or dinner," the husband wrote.

“Locking yourself in the room can mean many, many things. I've had clients in situations where a party locks themselves in a room, but that can be because you're in a domestic violence environment. Or, you don't feel safe and so you lock yourself in the room to protect yourself from the other party,” said Georghiou, the family law attorney.

The husband's declaration continued, “Their family continue to accuse me and implying [sic] that I killed my wife Maya.  They want to destroy me and they slander and defame me. And now they claim they want to see my children."

"May, my wife, had expressed interest in leaving the family.  She has been intoxicated more frequently, out drinking with friends and with her relatives,” the declaration said.

On the advice of their attorney, Maya's family has declined to comment on recent declarations filed by Larry Millete.

The family law attorney expects the in-laws to get a fair hearing in court.

“Regardless of what he [Larry] says about the mom, he has to contend with the grandparents and their request.  And, as long as their request is reasonable, the court is going to consider it,” said Georghiou.

A mediation conference between the parties is set for Wednesday, September 15 in Chula Vista family court.  That meeting will be telephonic.  It is confidential and not open to the public.

There also is a hearing set for Tuesday, September 14 in downtown civil court, where a judge will decide whether to extend an existing, temporary gun violence restraining order against Larry Millete.  The case also could be settled out of court.

The GVRO hearing will be held remotely, and the husband is not required to attend.