Gov. Newsom: Changes to virus order may come within weeks

Gov. Newsom warned Monday that progress will be jeopardized if people crowd beaches as they did in some places over the warm spring weekend. 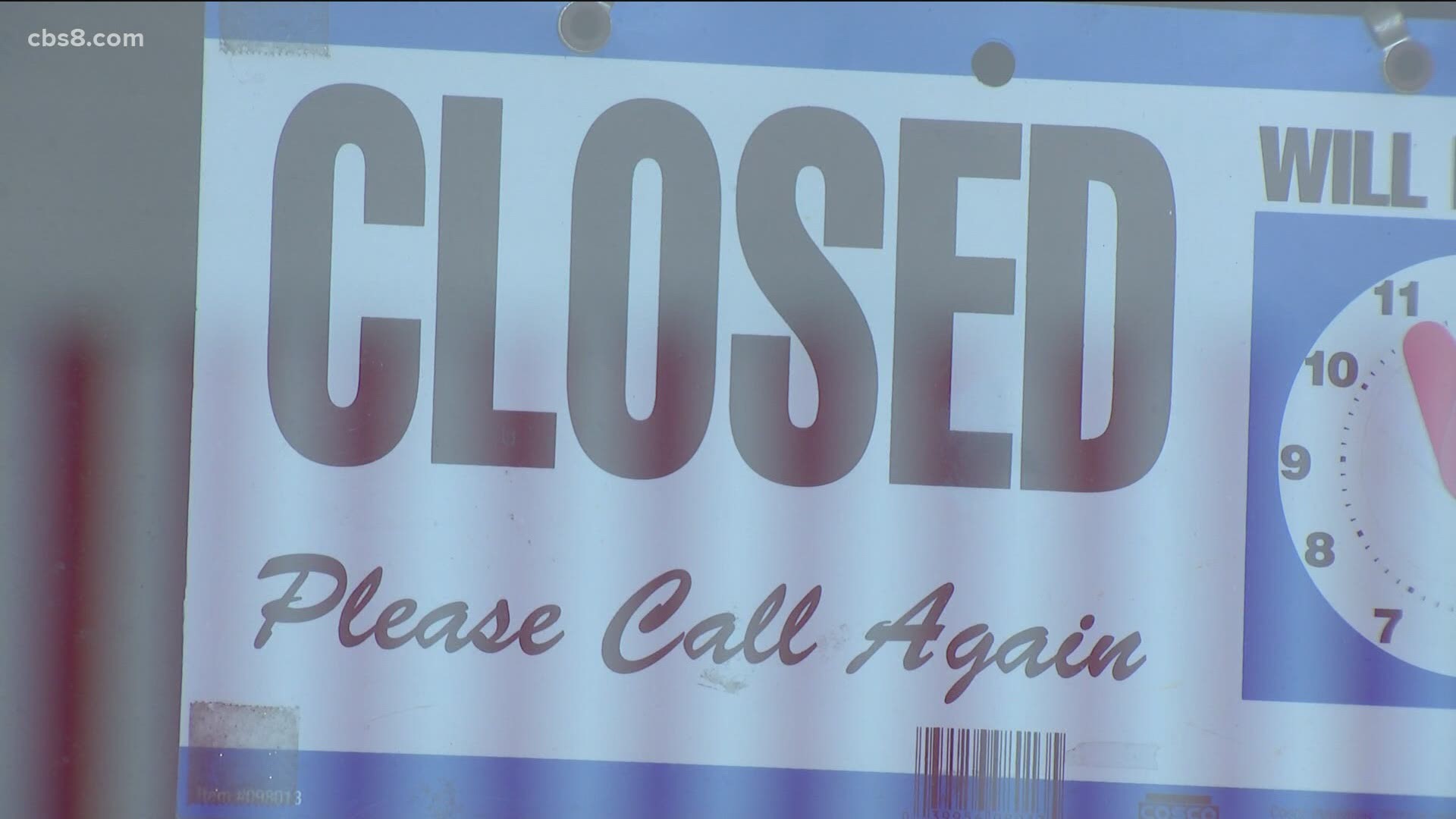 SACRAMENTO, Calif. — (AP) — California Gov. Gavin Newsom says the state may be just weeks away from “meaningful changes” to its stay-at-home order that took effect March 19. But he warned Monday that progress will be jeopardized if people crowd beaches as they did in some places over the warm spring weekend.

Orange County was one of those places.

County executive Frank Kim pushed back, saying beachgoers did their best to keep their distance. Newsom's remarks come as local governments seek the right balance for their citizens.

Also beginning Tuesday, self-employed Californians, including independent contractors and gig workers like Uber drivers will be able to apply for a new federally-funded program called Pandemic Unemployment Assistance, or PUA.

Under this plan, recipients would receive $167 a week for up to 39 weeks,  retroactive to February, as well as an additional $600 for each week the applicant was out-of-work from March 29 to July 25th.

These new applications promise to further strain the state's already overwhelmed Employment Development Department, which has so far cut 4.3 million checks worth over $ 4.4 billion since mid-March.

"We get it, and we are doing everything in our power to get it done," said Gov. Newsom.

To help 'get it done,' the state has re-deployed a total of almost 2,000 state workers to process these claims; expanded its call center hours from 8 a.m., to 8 p,m, and, beginning later this week, will be able to receive and answer questions regarding unemployment via text message.