Mountain lion experts are concerned more animals are being attacked by big cats because they are not properly protected. 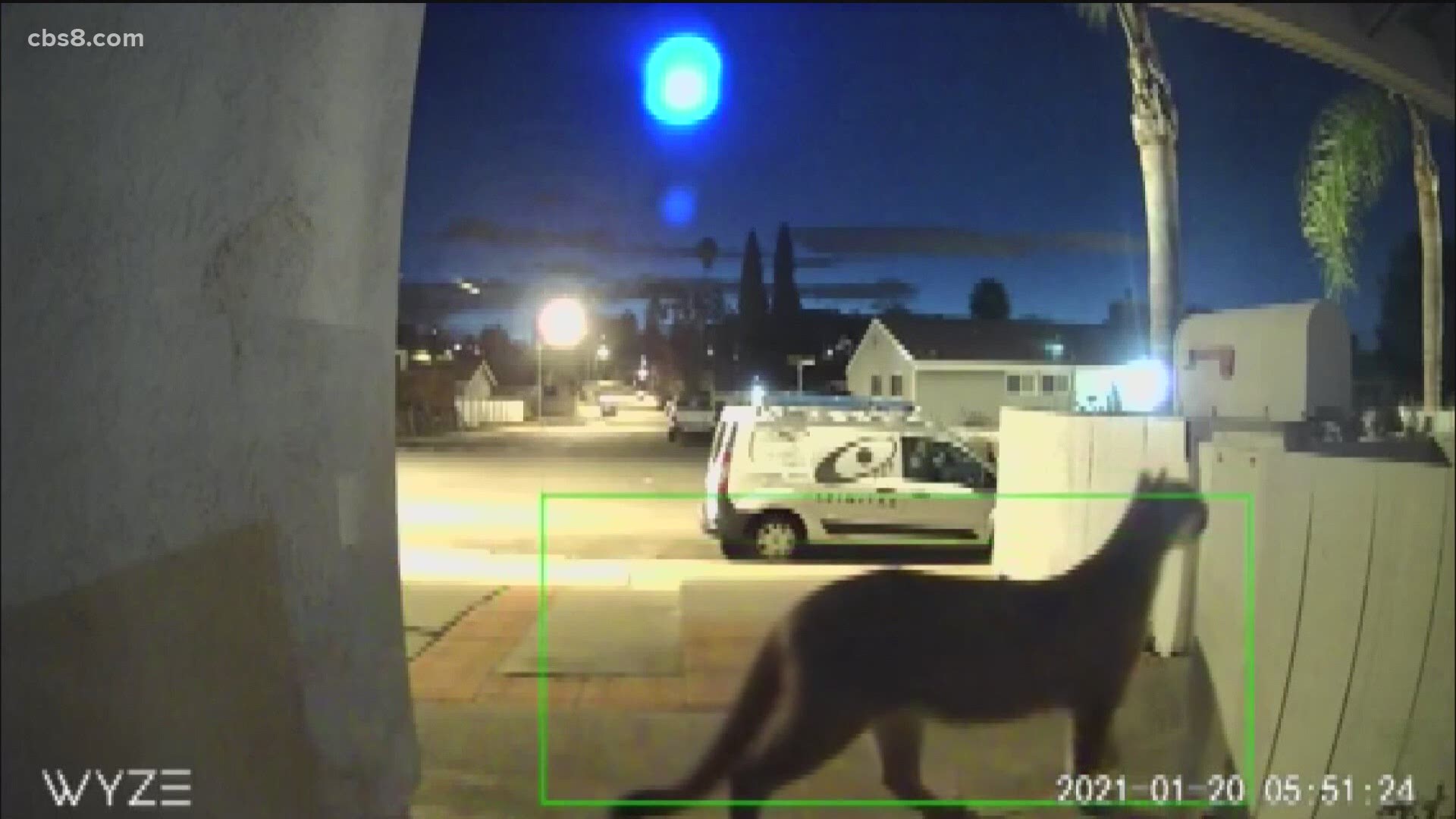 The Mountain Lion Foundation says most of the animals taken did not have proper protection.

"There have been incidents of mountain lions that have taken some goats or sheep or people’s animals,” said Parks.

The foundation says a lot of activity is happening in Descanso but also Alpine, Japatul Valley, Pine Valley, Guatay, Boulevard and in between.

In February, a spate of livestock deaths in Alpine started as an animal cruelty case but it was later ruled 10 farm animals were killed most likely by a large predator such as a mountain lion.

“We know there are some owners who think to them it's easiest to just kill the mountain lion,” said Parks. “There are laws that you can't just kill a mountain lion because you want to.”

The foundation has been handing out brochures and had a town hall to raise awareness about better protecting your animals.

“We are really trying to educate people. There are ways to improve the safety of your animals,” said Parks.

He said proper protection can dramatically reduce your animals from becoming prey.

You can use frightening devices such as a motion light, motion sprinkler or strobe light.

It’s recommended that you bring your pets inside at night and secure your animals inside a fence that is at least 12 feet high and has an overhang, enclosure or pen.

By deterring a mountain lion, you’re helping to save your animals and the threatened wild cats.

“We are absolutely looking to reduce the number of mountain lion deaths as well. They deserve to live like everyone else,” said Parks.

Experts recommend if you come face-to-face with a mountain lion to make yourself appear really big, yell and wave your arms.