"They're my children. They're my life." | Owner of Lions, Tigers, and Bears describes the heartbreak after tiger's death

The "territorial encounter" happened after a gate was accidentally left open allowing another tiger to gain access to Maverick's area. 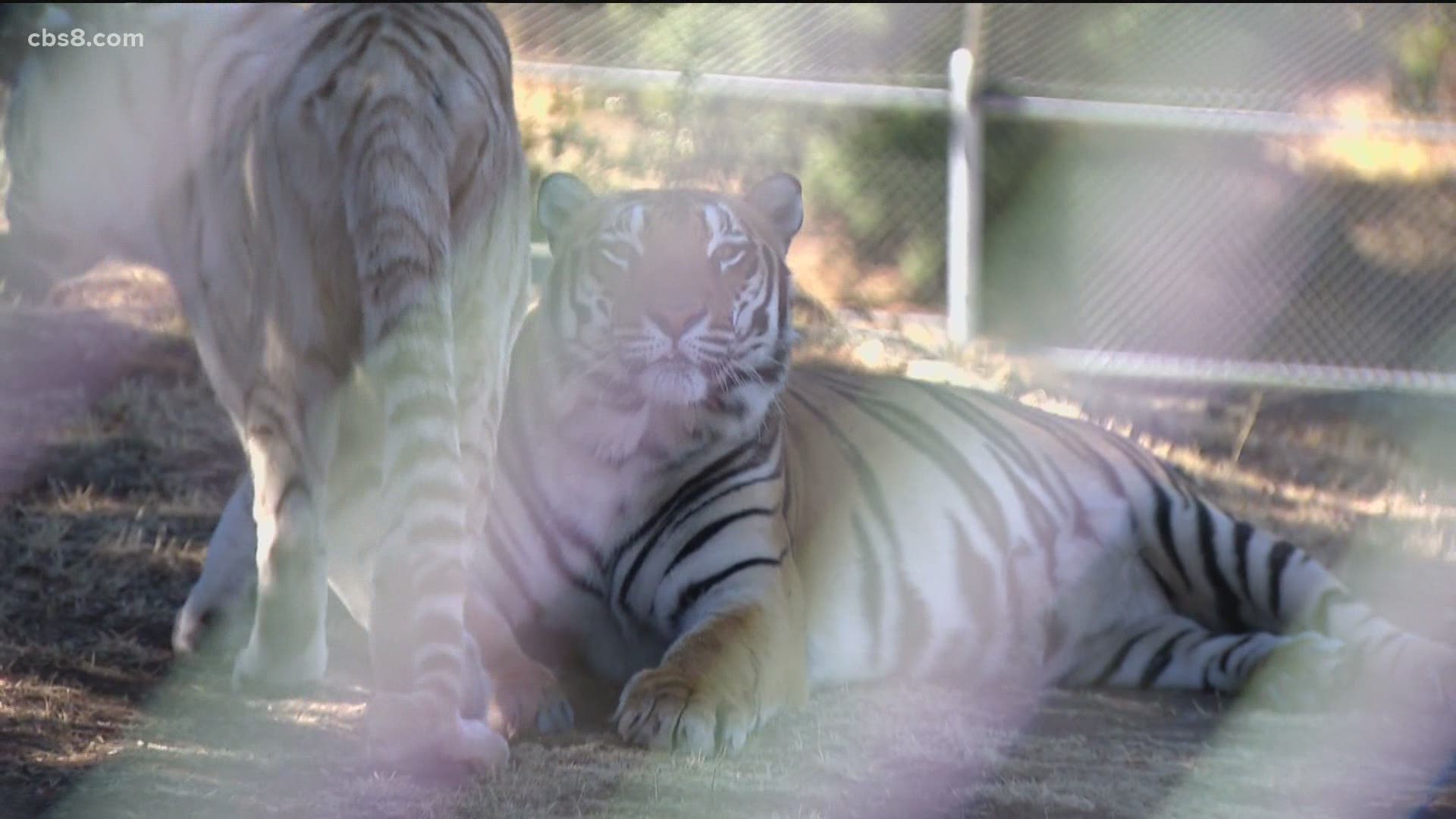 ALPINE, Calif. — The owner of Lions, Tigers & Bears, an animal sanctuary in Alpine, is opening up about the death of one of its beloved tigers.

Maverick, a seven-year-old tiger, was killed this past Monday by another tiger after a gate was accidentally left open.

Owner Bobbi Brink says she and her employees are devastated, but using the accident as a chance to learn and grow. The past few days have been incredibly difficult for Brink and her staff.

While the tigers were being moved, a gate was somehow left open, allowing another tiger, Moka to gain access.

Moka killed Maverick in what Brink describes as a territorial encounter.

"This could happen right out in the wild. Just instinct and they're tigers. It's not his fault. There's not room for the simplest of errors without a tragedy.”

You may remember Moka. The three-year-old was rescued from the floor of a car at the San Ysidro Port of Entry in 2017.

As for Maverick, he was a victim of the exotic animal trade, and rescued from a rapper in 2014. His name comes from Top Gun, the movie Brink's husband was watching the day they got the call.

Since his death, Brink has been very open, sending a letter to supporters of the sanctuary, describing what happened.

She and the team are now focused on moving forward and reviewing safety protocols, something they often do.

But, more than anything, Brink's mission is to stop the trade that got Maverick to the sanctuary in the first place.

"In my lifetime, I wanna see this exotic animal trade stop. These animals don't belong in a cage," Brink said. "They don't deserve what they've been through before they get here."

Lions, Tigers & Bears is open to the public by appointment only.

On Saturday, October 31st, they’re holding a memorial for Maverick on the property. You can find more information here. 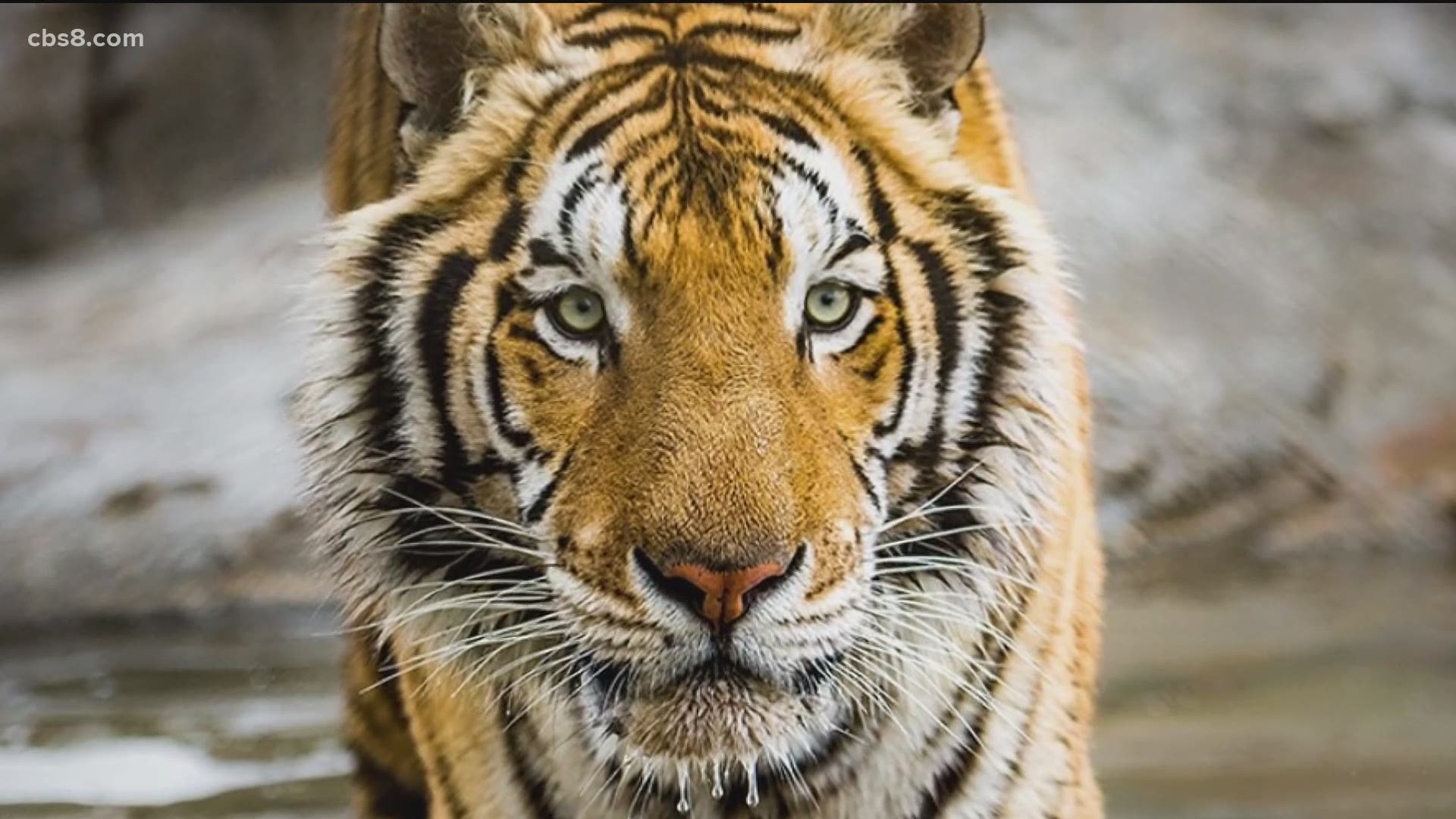