SAN DIEGO — In one week, the only woman who was onboard Honor Flight San Diego 2019 will turn 100 years old. Evelyn Dene Sooy, who goes by Dene, is also one of the first naval officers.

While in the Navy, Sooy was a cryptologist in communications for the Navy where she created code to transport orders to shops. Sooy had an interesting connection with another Honor Flight veteran, WWII veteran Glenn Billman who also typed codes for movement to another ship the USS Gleaves.

After the war, Sooy had several careers; she worked in European-occupied Wiesbaden, Germany, did employee relations, worked in real estate in Solana Beach, was a flight attendant for United Airlines and a civilian statistical engineer who built aircraft.

During Honor Flight, Sooy was a special visitor at the Women in Military Service for America Memorial and became emotional when they presented her with her certificate of record given by Honor Flight San Diego.

Sooy lives in Riverside and will be celebrating her 100th birthday on May 14. She says the key to living so long is, "attitude” and “a little booze." 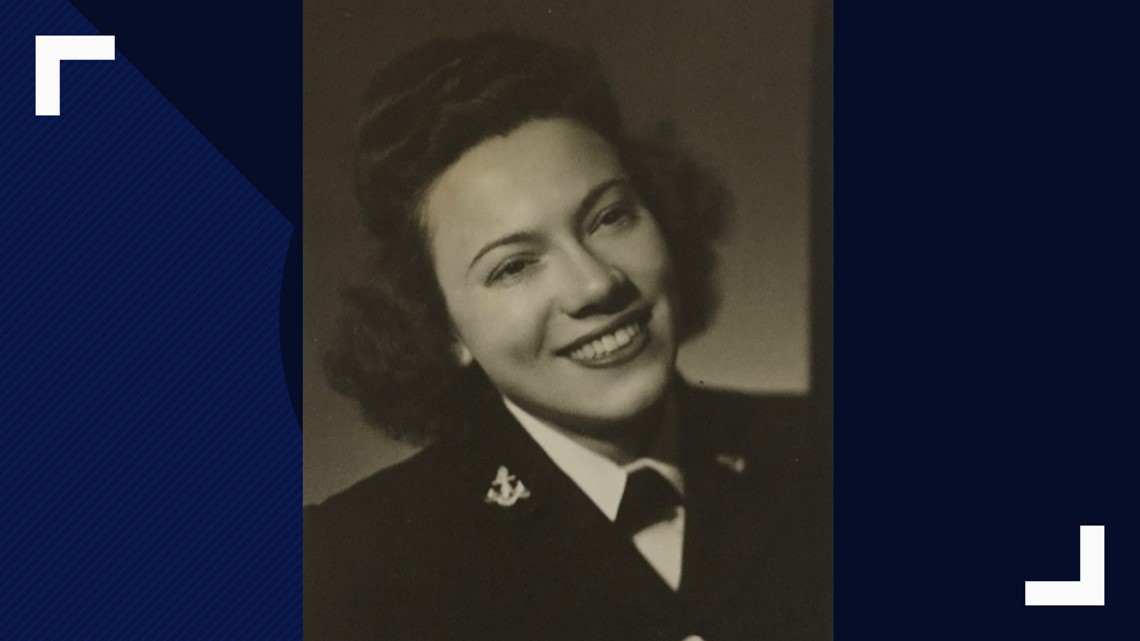 Editor's note: A previous version of this story identified Sooy's job in the Navy incorrectly but has been updated.